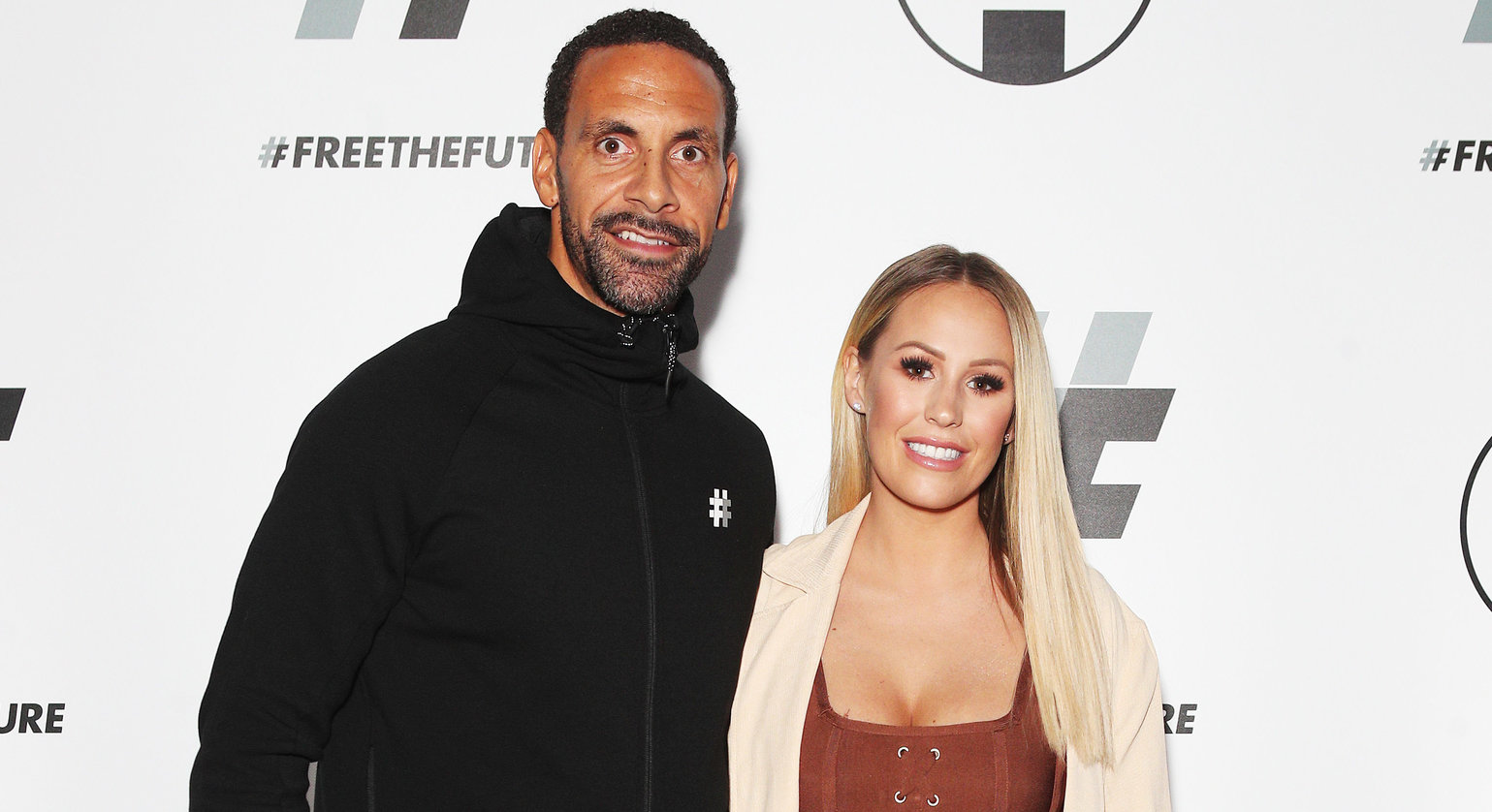 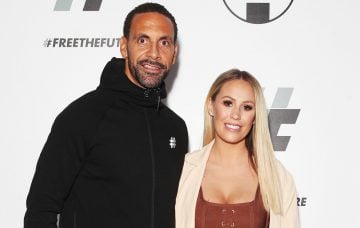 She truly is his Mrs Wright

Rio Ferdinand and Kate Wright are having the holiday of a lifetime – and there are pics to prove it.

Taking to Instagram on Tuesday, the former TOWIE star, posted a stunning shot of her and her boyfriend of a year.

In the photo, the pair are on a boat, with a gorgeous beach in the background, while Kate, 36, is sitting on her man’s lap.

One wrote: “Absolute couple goals, so happy for you both 😍😊😊 enjoy your holiday xxxxx”.

Another commented: “So happy to see Rio happy 😃 best of luck!”

A third added: “You guys look amazing and so happy hope you enjoy the rest of your holiday 💜”.

The pair have gone off on a well deserved holiday, after they were forced to spend the World Cup apart.

Rio, 39, was in Russia for the duration, for his job as a football pundit.

Meanwhile, Kate stayed at home, looking after the former England player’s three children, Tate, Tia and Lorenz, who sadly lost their mother to cancer in 2015.

When they were reunited, Rio posted an emotional tribute to his partner, who stayed at home looking after his children.

He wrote: “Baaaaaack with this 👸🏼 Thank you for being this strong & wonderful woman you are while holding things together at home with the kids while I’ve been grafting 😉.

“There would have been loads a smiles, laughs & tears between u all but already I can see the bond between you all is stronger.”

He added: “They are filled with happiness now, and a big part of that’s down to your love and hard work you put into them everyday. ❤ you x.”

Rio recently opened up about his new found love, telling The Times Magazine in May: “My relationship with Kate has helped in that they have got a female in the house now.”

Rio added: “They run past me sometimes to go to her. I’ve had to go through a period of being very, very open, and men aren’t normally like that naturally.”

Shortly before, Kate appeared on ITV’s This Morning to discuss life as a step-mum to Rio’s children.

She said she thinks it’s vital for both her and Rio to include the kids in every part of their relationship.

The former TOWIE star said: “Everything, the kids were part of it, so it feels I wasn’t taking their dad away from them.”

She also said they always include their late mum, Rebecca in the kids’ lives by celebrating her birthday, Mother’s Day and Christmas.

They also chatted about how Kate gave up her TV career to focus on Rio and the kids.

We honestly can’t think of two lovelier people. Rio, Kate, it’s so nice to see you both happy.

Are these two your fave celeb couple? Leave us a comment on our Facebook page @EntertainmentDailyFix and let us know what you think.