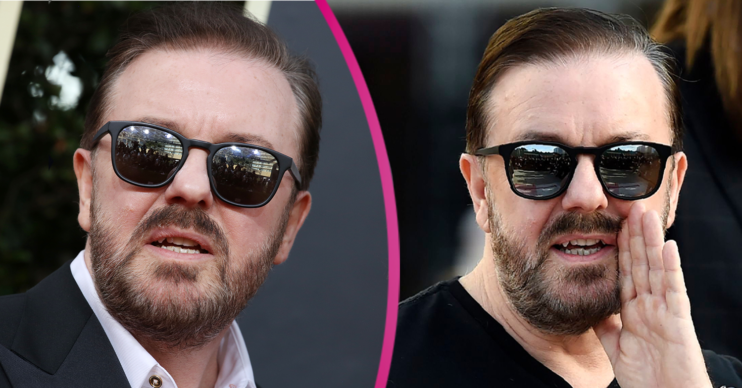 After Life creator wants to be eaten by lions

Ricky Gervais wants lions to eat his body once he has died.

The 59-year-old comedy star has revealed he hopes his body will be torn to shreds by animals at a zoo, saying it’d be “brilliant”.

He told the Daily Star Sunday newspaper: “I do not care about my physical body. Feed me to the lions..

“Me just being thrown into the lions’ cage at the zoo and people – all tourists – going,

“‘Is that the bloke from ‘The Office’?’ and then they see the lions chewing me.

“I like the idea of the two lions eating me and they go for the soft bits first and they have got a testicle each – and they are about six feet apart.

“It will be like ‘Lady and the Tramp’. Just two lions just chewing my testicles. Brilliant.”

Ricky made the comments shortly after claiming that bees are more important than humans.

The outspoken comedian admitted he believes the world would actually be a “better place” if the human species were to be completely wiped out.

“We are not even the most important species.

“If we were wiped out tomorrow the world would be a better place… it would go back and it would be perfect again.”

Ricky then claimed that bees are far more important than humans, saying that without bees, “we’re all screwed”.

He said: “If bees are wiped out, we’re all screwed.

“We’re not as important as bees – we are one great ape, that’s all we are.

“What exists now, which may be between five to 10 million species of animal, including insects … they are only one percent of the species that have ever existed.

“99 percent of all species are now extinct, and we are responsible for a big chunk of them in the last 200 years.”