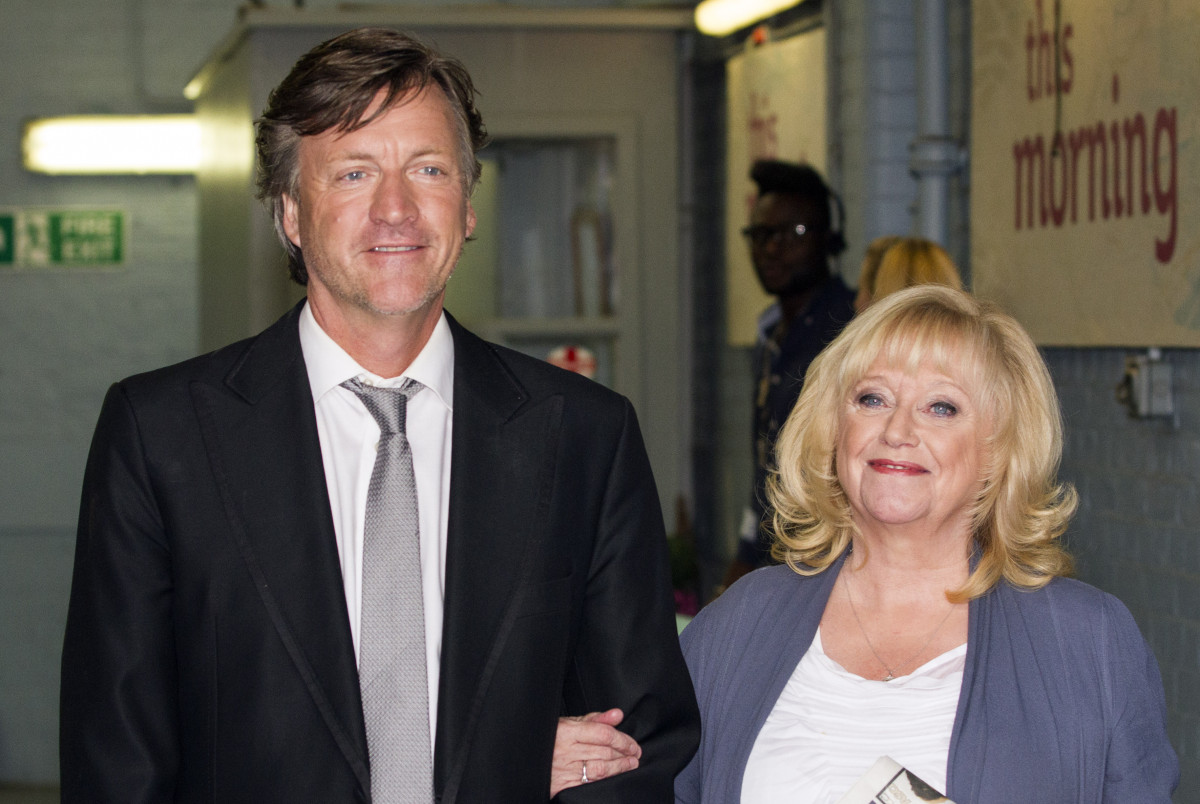 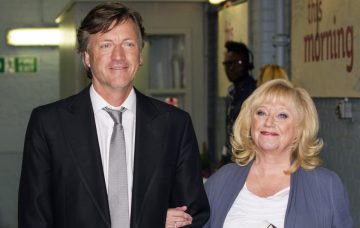 TV legend Richard Madeley has credited the success of his 32 year marriage to Judy Finnigan to the strong foundations their relationship has been built on.

The 62-year-old former This Morning presenter admitted the showbiz couple have ‘had their moments’ over the years in a newspaper interview – including the odd profanity-laced argument now and again – but insisted they have never been rocked by any issue that could jeopardise their bond.

He also told The Sun that divorce has “never, ever” been brought up, nor have the pair had to turn to marriage counselling at any point.

Indeed, Richard – who also divulged he is “very happy” with his sex life – reckons there’s not even been need for a clear-the-air dinner between the two during their time together.

So what does he put the strength of their union down to? Quite simply, the crucial aspect of respect.

And it seems like Richard recognises the same connection between their daughter Chloe and her rugby player fiancé James Haskell.

Furthermore, judging by how much Richard approves of how James went about proposing to 31-year-old Chloe, it bodes well that they appear to share the same values as her parents.

Recalling the moments that James, 33, asked for his blessing to get down on one knee, Richard said he had received numerous requests to meet up from his future son-in-law.

And as James’ appeals become more and more urgent – climaxing in a text asking for a chat before he and Chloe holidayed in France – Good Morning Britain presenter Richard twigged what the meet up may be about.

But Richard was still touched at how “adorable” James’ approach was, even though the dressed-up, towering six foot four hunk was a bundle of nerves at the time.

“He gave me this long speech about how Chloe had altered the course of his life, changed him immeasurably and made him happier than anyone ever could, and would I give my permission for her hand in marriage?,” Richard told the newspaper.

He continued: “It was adorable, and at that moment I fell in love with him too, I think.

“Of course I said yes, and we shook hands and I gave him my blessing. They’re a great couple, and I am so incredibly proud of her and all that she’s achieved.”