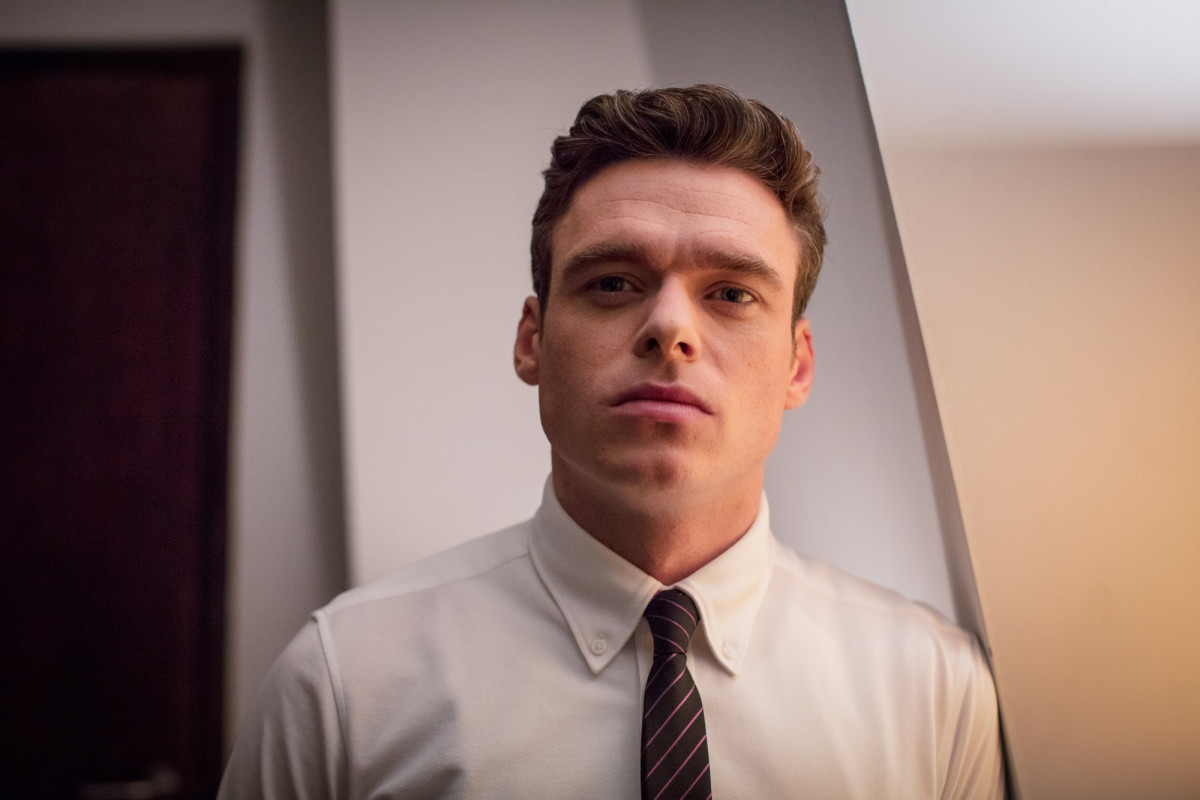 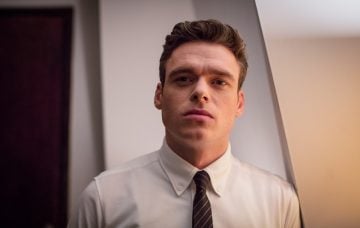 Pair have been dating for over a year

Bodyguard star Richard Madden has been pictured holding hands with an actress rumoured to be his girlfriend.

The actor, 32, who plays the lead role in the hit BBC1 thriller, was spotted holding hands with 21-year-old Ellie Bamber while enjoying a stroll together during Milan Fashion Week.

Ellie starred in the movie Nocturnal Animals and has been cast as Cosette in the BBC’s adaptation of Les Miserables, set to air in the next few months.

The pair have apparently been dating for over a year but have remained tight-lipped about their relationship.

Earlier this month, Richard gave very little away about his girlfriend in a newspaper interview.

Richard was reportedly in an on-off romance with Doctor Who and Victoria actress Jenna Coleman for four years until they split in 2015.

He has also been linked to ITV2 host Laura Whitmore and Suki Waterhouse, who starred alongside British actress Ellie in the comedy-horror film Pride and Prejudice and Zombies.

Richard’s fame has rocketed in recent weeks thanks to his role as Metropolitan Police officer David Budd who was assigned to protect Home Secretary Julia Montague, played by Keeley Hawes.

The pair ended up in a dangerous relationship before tragedy struck when Julia was killed in a terrorist attack. (Or was she…?)

Richard’s other famous screen roles include Robb Stark in Game of Thrones and Prince Charming in the 2015 live-action remake of Cinderella.

Photographed hand-in-hand, Richard and Ellie looked very much smitten as they arrived at Salvatore Ferragamo Spring/Summer ’19 show in the Italian city at the weekend.

Has BBC1’s Bodyguard lived up to the hype? Leave us a comment on our Facebook page @EntertainmentDailyFix and let us know what you think!