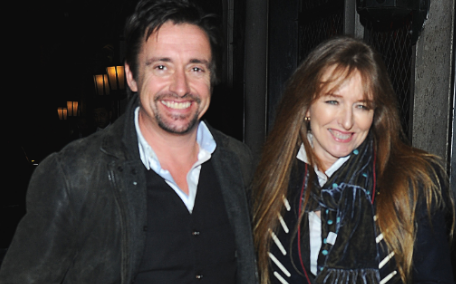 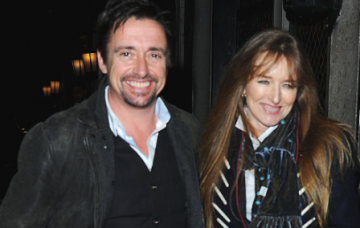 Burglars knocked the former Top Gear host out using anaesthetic gas and stole from him and 15 guests at the holiday home in Saint Tropez.

Mindy, a columnist with the Express, revealed that she woke up to find the raiders had made off with cash and jewellery.

Describing how the incident made her “blood run cold”, she said: “The real horror story for me was that the night before we were late to bed and I heard a door downstairs shut.

“I went downstairs and into the hallway. The door into the living room was shut but I heard a male voice behind the door.”

Thinking it was a guest couple in the room, Mindy decided to go back to bed.

She added: “Actually, it was the burglars. I thought, ‘That’s a bit bizarre’, and decided I had to check it.

The guests, who were at the beauty spot for a 1920s-style cocktail bash, later found money missing from their handbags.

Richard and Mindy’s 15-year-old daughter, Willow, had her watch stolen.

The burglars are believed to have targeted other villas nearby on the same night. But they were arrested days later after footage of their raids was captured on CCTV.

Richard Hammond has found himself in a number of dangerous situations in recent years, including a terrifying motorbike accident in 2017 while filming the Grand Tour.

Speaking further, Mindy said: “You have got to have some kind of confidence to do that and to be quite satisfied that people aren’t going to wake up.”

It is not the first time gas raids have been reported in Saint Tropez, a region known for attracting the rich and famous.

Ex-Formula One racing driver Jensen Button is among those to have fallen victim to this form of robbery.

Have you ever been burgled? Leave us a comment on our Facebook page @EntertainmentDailyFix and let us know what you think.