Hollywood star Richard Here and Alejandra Silva are expecting their second child together, according to reports.

The 70-year-old Pretty Woman actor and his publicist wife, 36, became parents to a son in February.

Spanish magazine Hola! claims the baby will arrive in the spring - but neither Richard nor Alejandra have commented on the story, repeated across the Spanish press

ED! has approached a representative for Richard for comment. 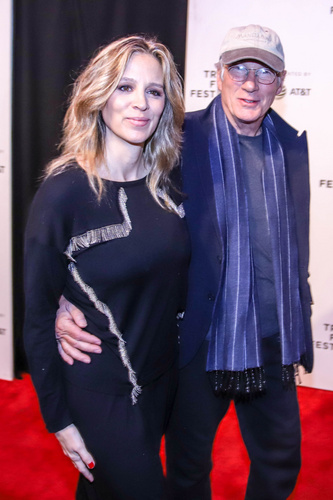 Pictured together in New York in May (Credited: Brazil Photo Press / SplashNews.com)

Read more: The Chase to be replaced by new gameshow from next week

Richard and Alejandra are both already parents to children from previous marriages.

He is dad to 19-year-old Homer, whose mother is actress Carey Lowell.

I’m the happiest man in the universe.

The couple wed in April of last year in New York. 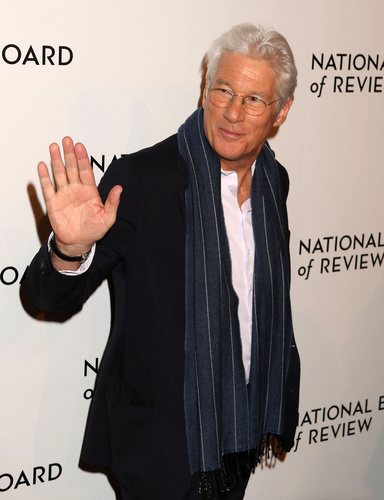 Pretty Woman was a worldwide hit in 1990 (Credit: SplashNews.com)

Read more: Costa selling Pigs in Blankets Mac and Cheese in a box for Christmas

He gushed to Hello! magazine at the time: "I’m the happiest man in the universe.

"How could I not be? I’m married to a beautiful woman who is smart, sensitive, committed to helping people, who’s fun, patient, who knows how to forgive, who’s a great cook – and who makes the best salads in the world!"

It is believed they started seeing each other in 2014 and first met while he was staying in an Italian hotel owned by her family. 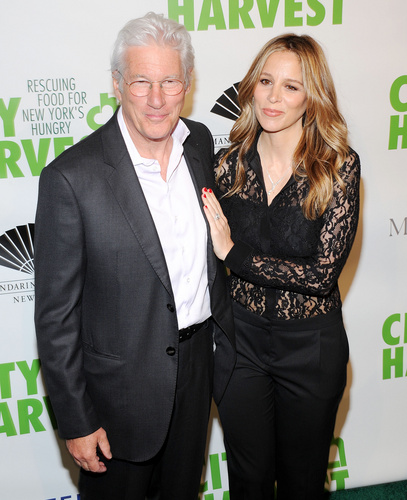 Richard and Alejandra are thought to have started seeing each other five years ago and married in 2018 (Credit: ENT / SplashNews.com)

In 2016 she explained how the film icon became her real life "hero."

Alejandra told a Spanish magazine: "I was a little lost, without light, and meeting him gave sense to my life.

"I felt like someone was stretching out his hand and showing me the true path."