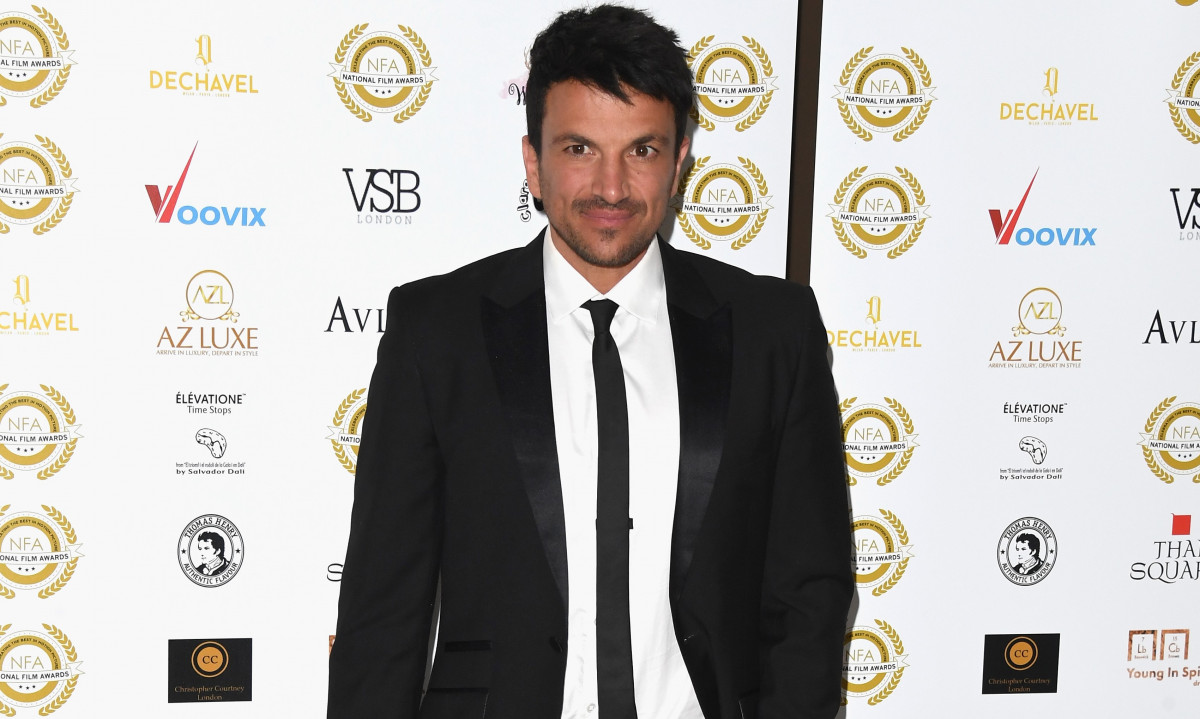 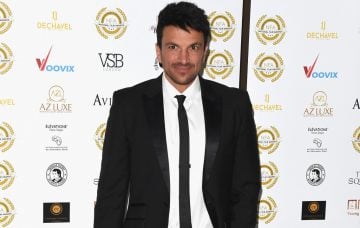 She recently celebrated her 11th birthday

Although Peter Andre’s daughter Princess celebrated her 11th birthday last month, the doting dad says he still has one more present in store for his little girl.

The dad-of-four said he is letting Princess swim with dolphins for a belated birthday treat because it’s something she really wants to do.

In his latest New! magazine column, Pete revealed that he, his wife Emily and his four kids are going to America for a holiday soon.

He wrote: “Bista [Pete’s nickname for Princess] and [my son] Junior still haven’t decided on a date for their joint birthday party but we’re going to America very soon so we’re trying to work it around our trip.

“But I’ve told them, no matter what, we’ll make up for it in America.”

He added: “Bista really wants to swim with dolphins so I’ve told her we’ll definitely do it as a late birthday treat.”

Pete, 45, shares Princess and Junior, 13, with his ex-wife Katie Price.

He has daughter Amelia, three, and son Theo, one, with Emily.

Junior recently celebrated his 13th birthday and officially reached his teenage years – something that Peter previously admitted he was dreading.

Although he loves being a dad, he joked that he wasn’t ready for either Junior or Princess to become teenagers!

In a separate interview, the reality TV star admitted he wasn’t ready for Junior or Princess dating as teens.

He told OK! magazine: “What freaks me out is that in five years Junior will be 17 and meeting girls.

At the weekend, Peter and Emily were joined by Princess and Junior at a screening for his new children’s movie, Thomas and Friends: Big World! Big Adventures! The Movie.

And as the family were snapped throughout the event, cameras caught a sweet moment between Emily and Princess.

How sweet is that?!