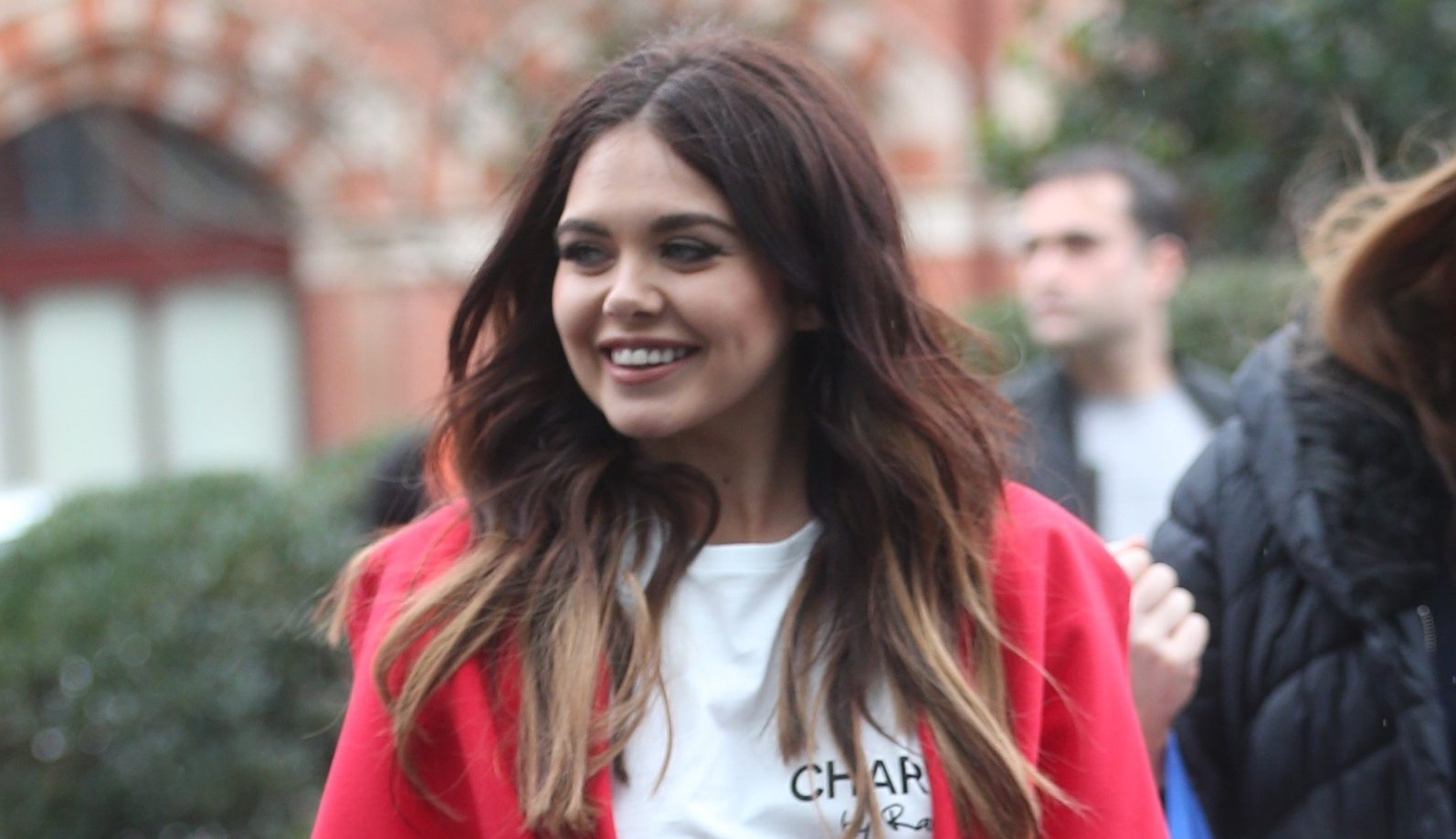 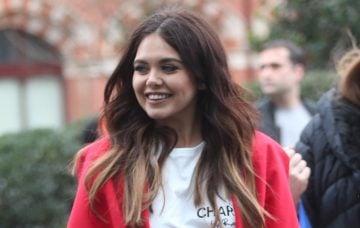 Scarlett Moffatt has revealed aspirations to follow in James Corden’s footsteps by taking her TV career to the US.

The former Gogglebox star is part of the Saturday Night Takeaway team in Orlando, Florida, for the show’s live finale this weekend.

Speaking ahead of the episode, Scarlett said she would “love to do something” in the US but thought her Geordie accent and sense of humour may hold her back.

“The only problem is I’m super sarcastic and I don’t know if my sarcasm would go down well. And my accent. There’s always elocution lessons! Just start talking posh all of a sudden.

“But yes I would love that – to do a James Corden,” she added.

James, of course, has made the transition from British TV and movie star to bona fide Hollywood A-lister.

He moved to Los Angeles in 2015 to take over from Craig Ferguson as the host of the Late Late Show, which attracts massive celebrity guests and has made James a household name.

Scarlett, meanwhile, shot to fame on Channel 4’s Gogglebox, before winning I’m A Celebrity and going on to land roles in the likes of Takeaway, Streetmate and I’m A Celebrity: Extra Camp.

She has been in Orlando all week filming alongside Declan Donnelly, who will be presenting the show solo after Ant McPartlin stepped away from commitments when he was charged with drink-driving last month.

Asked if there was any extra pressure filming the show in the US, Scarlett said: “I don’t think it’s extra pressure, I think it’s just a bit more nerve-wracking because it’s a bigger live audience over here.”

The 27-year-old, who has been part of the Saturday Night Takeaway team for two series, said mistakes were “part of the fun” of live television.

“You have to embrace it and roll with it because actually those unscripted moments are the standout moments that you think about when you look back,” she added.

In the audience will be more than 200 winners from across the UK who were flown out to Orlando by ITV in a specially chartered Virgin flight.

Last weekend Dec made his solo TV presenting debut after Ant stepped away from commitments.

Ant & Dec’s Saturday Night Takeaway, which is now in its 15th series, has been nominated for best entertainment show at the TV BAFTAs.

The finale airs on Saturday at 7pm on ITV.

Do you think Scarlett has what it takes to make it in the US? Leave us a comment on our Facebook page @EntertainmentDailyFix and let us know what you think!