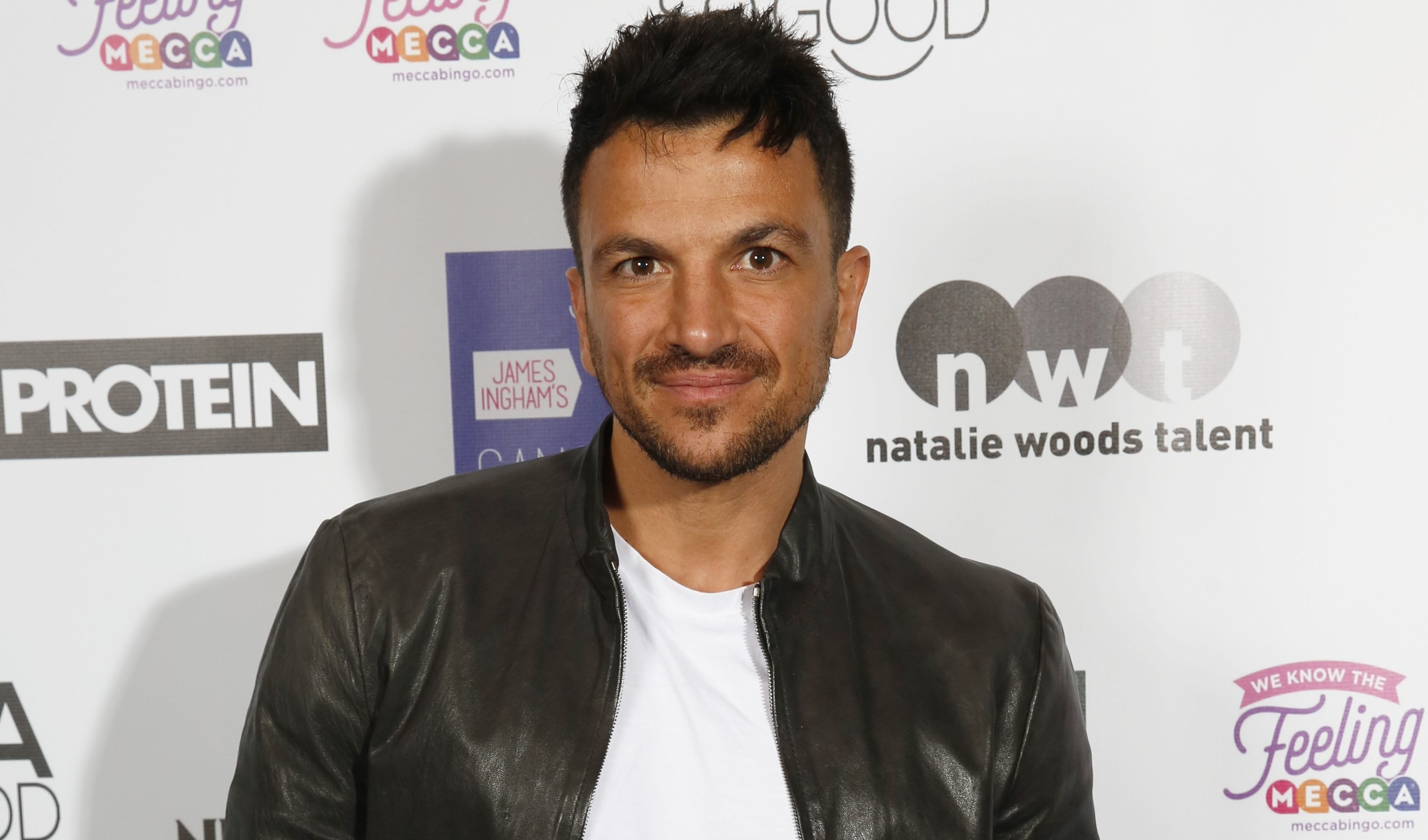 Peter Andre has revealed he would be “pretty devastated” if his 12-year-old son Junior became a father at a young age.

Writing in his column for New! magazine, the dad-of-four was discussing the recent news that Coronation Street actor Alex Bain, who plays Simon Barlow in the soap, is expecting his first child at 16.

Even though Pete, 45, admitted he wouldn’t want Junior to be in that situation, the doting dad said he would still “support” him and “stand by him”.

He said: “I’m not a soap lover so I don’t watch Coronation Street myself, but I heard that Alex Bain, who plays Simon Barlow, is being trolled over the fact he’s becoming a dad at 16 with his girlfriend Levi Shelby, also 16.

“It’s a lot of pressure being a teenage parent and I hope they have the support of their families because they’re going to need it!”

He added: “I’m not going to lie though, if Junior came home at 16 and told me he’d got his girlfriend pregnant, I’d be pretty devastated.

“Of course I would stand by him and support him, but I just hope it never happens. But these things do and as parents we have to be prepared.”

Levi posted a photo of her 12-week scan and appeared to reveal their child is due in December.

The couple received congratulations and well-wishes from their family and friends saying they’ll make great parents.

Meanwhile, dad Pete recently opened up about how he feels that Junior is almost a teenager.

He admitted he can’t wrap his head around how fast his mini-me is growing up.

In his magazine column, Pete told fans: “I can’t believe he’s going to be a teenager in a few weeks’ time! How scary is that?”

But he previously said he’s not ready for his two eldest children to reach their teenage years.

Pete also has a four-year-old daughter Amelia and one-year-old son Theo with his wife Emily MacDonagh.