Piers Morgan is definitely a big softie when it comes to his family.

The Good Morning Britain presenter took to Instagram on Friday to share a photo of a painted plate his six-year-old daughter, Elise, made him in her pottery class.

The plate was painted with a variety of colours and had the words "dada" and "love" written on it. How cute!

My 6yr-old daughter Elise made me this at her pottery class. I don’t want to get too excited but I think she might be the female Picasso.

I don’t want to get too excited but I think she might be the female Picasso.

Piers, 53, captioned the post: "My 6yr-old daughter Elise made me this at her pottery class.

"I don’t want to get too excited but I think she might be the female Picasso."

Fans were left gushing over the sweet gift.

One person commented: "I love it. How precious," while another said: "What a lovely gift!"

A third added: "That is heart melting!" 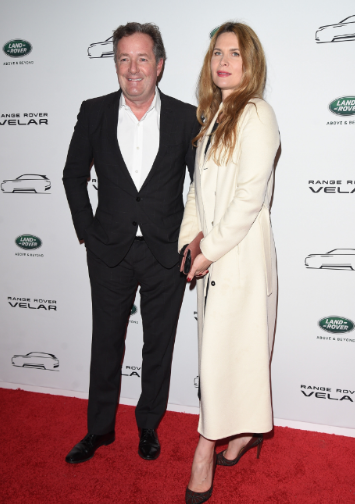 Piers has his daughter with his wife Celia (Credit: FameFlynet)

Piers very rarely shares photos of Elise but often delights his followers with pics of his three boys.

Earlier this year, Celia opened up about their daughter, saying having a little girl has been "quite grounding" for Piers.

She told ITV's Lorraine: "[Elise] definitely puts him in his place!"

Piers is also a dad to three boys (Credit: Instagram)

Although Elise may put her dad in his place, Piers said he's still a strict parent when it comes to certain things.

During an episode of Good Morning Britian last month, the host was talking about children spending too much time playing video games.

It came after news that children were becoming addicted to the game Fortnite.

He said: "If you have a child addicted to these games, take the damn thing off them, limit it to 30 minutes a day. 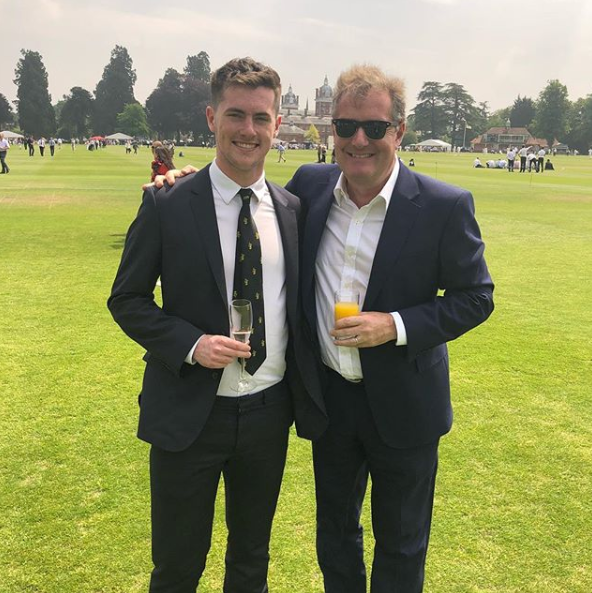 "I've got four kids. The youngest girl is nearly seven years old, she loves various things like this one."

He added: "You have to, as a parent, exercise parental responsibility. If she was playing all night, I just take it away. It's got to start with the parents.

"Of course you get the tears and the tantrums but I just ignore it."

What kind of parent are you? Leave us a comment on our Facebook page @EntertainmentDailyFix and let us know!