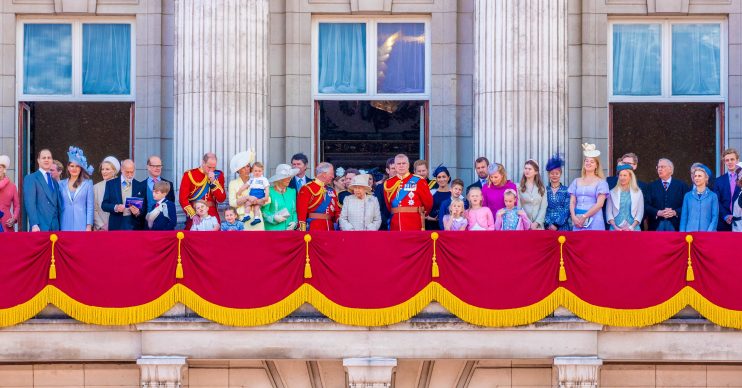 Revealed: The ‘hardest-working member of the royal family’ in 2019

Princess Anne has been bumped off the top spot!

The hardest-working member of the royal family for 2019 has been revealed.

And, while Prince Harry and wife Meghan Markle undoubtedly scored the most headlines of 2019, the couple haven’t even made the top three.

Heir to the throne Prince Charles takes the top spot.

He has racked up some 521 royal engagements in the space of 12 months.

His sister Princess Anne follows with 506 engagements, the Times reported.

Since Prince Philip retired from royal duties, the siblings have undertaken the lion’s share of the royal duties.

The monarch, however, is showing no signs of slowing down at the age of 93 – she completed 295 official engagements.

These have included 28 receptions, lunches and banquets and 47 official visits, ceremonies, sports, concerts and charity events.

There is no such thing as a hardest-working royal. Walking around shaking hands is not hard work.

Next on the list was the Duke of Cambridge with 220 – his wife Kate completed 126 royal engagements.

As a family in 2019, the royals undertook a whopping 3,567 royal engagements.

They said: “There is no such thing as a hardest-working royal. Walking around shaking hands is not hard work.”