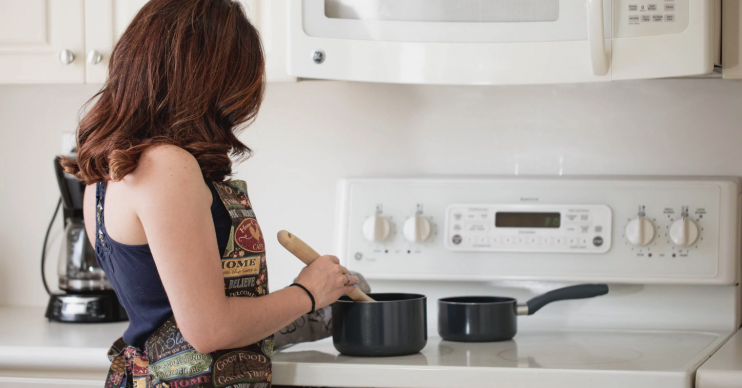 He believes there are severe risks

A religious leader has warned men that they risk being reincarnated as bullocks if they eat food prepared by women on their periods.

Krushnaswarup Dasji, who is a member of the Swaminarayan sect of Hindus in Gujarat, India, has reportedly said in a speech that women should not cook while they menstruate.

Men, if they eat the food, will come back as bullocks, while the women will be reborn as dogs, Krushnaswarup claims.

He informed followers in a speech, as reported by India’s Telegraph newspaper: “It is certain that men will be born as bullocks in their next life if they consume food cooked by menstruating women.

Even I do not like to tell you all these things, but I have to warn you.

“I don’t care if you do not like my views, but this is written in our shastras [scriptures]. If a menstruating woman cooks food for her husband, she will definitely be born as a female dog in her next life.”

He went on to scold women for being “careless” when it comes to their menstruation cycles, which he said was like a form of “penance”, and urged men to learn how to cook.

“Women do not realise that the period of menstruation is like doing tapasya [penance]” he continued, in a recording of a sermon in Gujarat, home state of India’s Prime Minister Narendra Modi. “This is written in our shastras. Even I do not like to tell you all these things, but I have to warn you. Men should learn cooking… it will help you.”

Read more: A quarter of Brits would rather have curry than their traditional Christmas dinner

In India, discrimination against women on their periods is common, with some considering menstruation to be impure.

Earlier this month, three members of staff at a college associated with the Swaminarayan temple were accused of forcing over 60 female students to take off their underwear so they could be checked to see if they were on their periods.

As reported by BBC News, checks were allegedly carried out at Shree Sahajanand Girls Institute when staff became suspicious that some female students were breaking a rule ordering menstruating girls to eat separately to their classmates