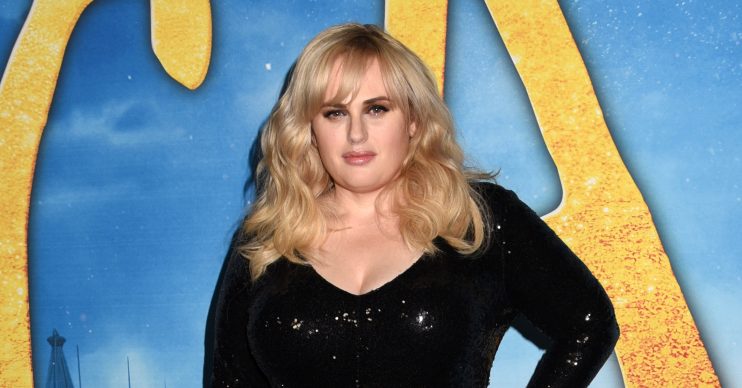 The actress vowed to make 2020 her 'year of health'

Actress Rebel Wilson has shocked fans with a series of snaps showing off her incredible lockdown weight loss.

The Australian star, 40, vowed at the beginning of the year to start a new fitness journey and has certainly stuck with it.

In the snap, Rebel showcased her weight loss in a fitted top and gym leggings whilst overlooking Sydney harbour.

Fans were quick to comment on her look, with one writing: You are looking amazing, Rebel! Isolation seems to be agreeing with you.”

Another said: “Looks like your hard work is paying off.”

While a fourth praised the stars’ shrinking frame, saying: “Shaping up!!”

In January, Rebel revealed she was going to make health a priority as she reflected on the year ahead.

Posting a snap of herself on the beach, she wrote: “Okay so for me 2020 is going to be called ‘The Year of Health’ – so I put on the athleisure and went out for a walk, deliberately hydrating on the couch right now and trying to avoid the sugar and junk food which is going to be hard after the holidays.

“I’ve just had but I’m going to do it! Who’s with me in making some positive changes this year?”

Since declaring her health and fitness goals, Rebel has been working hard at the gym and enjoying long walks.

She recently shared her weight goal of 75kg before the end of 2020.

The Hollywood star said: “What are your goals this year? I’ll be honest with you guys – with my “Year of Health” mission I’m trying to get to 75kgs and career wise am trying to get one of my movies into production before the end of the year!

“Both of these things are requiring a daily effort and there’s constant set backs – but I’m working hard x.”

Rebel has been an advocate of plus-size women, having previously launched her own clothing line that catered for women between sizes 14 and 24.

But she revealed that she lost eight pounds in four days filming Cats thanks to the hot set and physical nature of the dance routines.