He is yet to respond…

Rebekah Vardy has apologised to Peter Andre after she likened his penis to a “miniature chipolata”.

For those not in the know, the pair reportedly once had a night of passion, on which Rebekah spilled the beans during an interview in 2004.

In the chat, she likened Peter‘s manhood to the rather thin and short sausage.

Pete has never commented on the claims and now the wife of footballer Jamie Vardy has apparently messaged Pete apologising for being mean.

What did Rebekah Vardy say about Peter Andre?

In the interview, Rebekah said: “I thought he was going to be a fantastic lover. Then he took his trousers off! He was the worst lover I’ve ever had. It wasn’t even worth the train fare.”

She added: “Peter was tiny. The smallest trouser equipment I’ve ever seen. It was like a miniature chipolata.”

The claims remerged in court documents that form part of the “Wagatha Christie” court case between Rebekah and Coleen Rooney.

Now, however, The Sun reports that Rebekah – who is training for Dancing on Ice – feels remorseful.

‘She messaged him to apologise’

However, the father of four is yet to reply.

A source said: “Rebekah felt really bad Peter was dragged into proceedings and her old interview about him was brought up again.

Peter was tiny. The smallest trouser equipment I’ve ever seen. It was like a miniature chipolata.

“She was in a totally different place in her life then and never imagined her words would come back to haunt them both. Rebekah wishes him all the best now.

“She messaged him on Instagram to apologise for the public mess but, unfortunately, it fell on deaf ears. He didn’t respond.”

Katie Price called it an ‘acorn’

It’s not the only time the size of singer Pete’s manhood has been debated by his former lovers.

Ex-wife Katie Price once infamously referred to Pete’s penis as being the size of an “acorn”.

However, she later added it was “less of an acorn, more of an oak. It was definitely ‘d*ckalicious.” 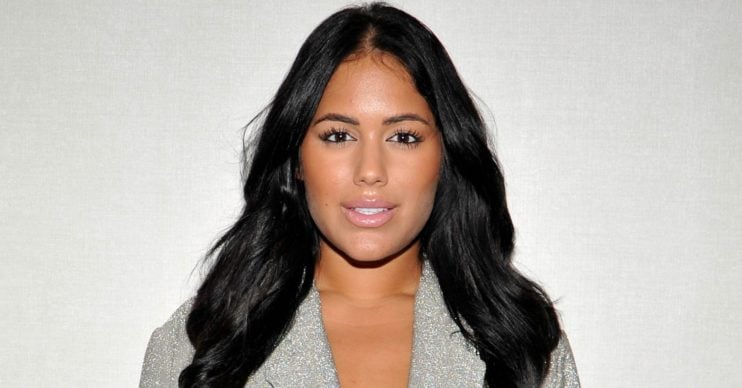 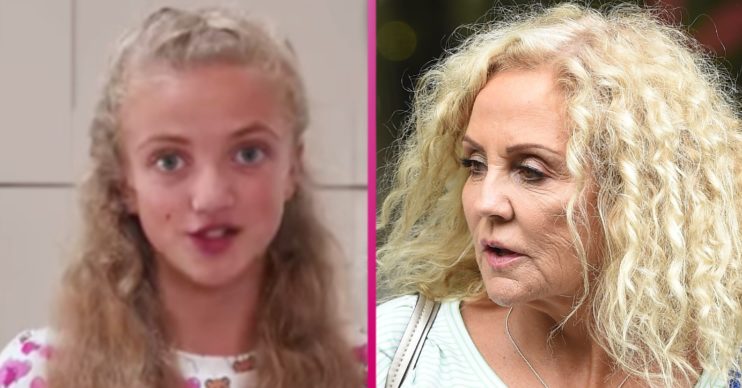 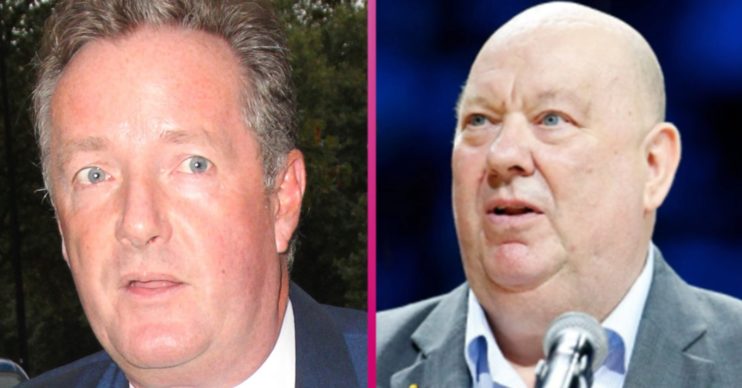