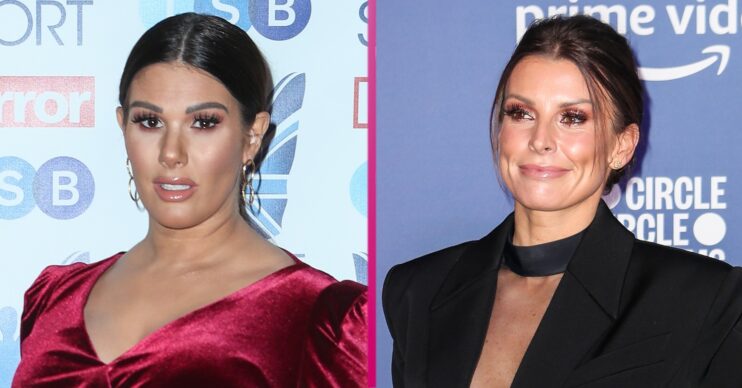 There's even more drama in Rebekah's feud with Coleen

Coleen previously accused Rebekah of leaking “false stories” about her to the media back in 2019.

However, Rebekah has always denied any wrongdoing.

Back in 2019, Coleen rocked the world by claiming that Rebekah had been leaking false stories about her to the media.

Coleen came to the conclusion after carrying out a long-running “sting operation” to find the culprit.

The 36-year-old planted three false stories on her Instagram stories.

One story was about her travelling to Mexico to see what gender selection was all about.

Another story was about her returning to television, whilst a third was about the basement in her new house flooding.

The press reported on these stories. Then Coleen accused Rebekah of leaking them.

However, Rebekah denied the accusations and is now suing Coleen for libel.

During a preliminary hearing on Friday, Coleen’s barrister David Sherborne claimed Rebekah now believes her PR may have been the source of the stories.

In written submissions to the High Court, Mr Sherborne said Rebekah’s new statement, provided on Wednesday, “suggests [her agent] was the source of the leak but claims that Mrs Vardy ‘did not authorise or condone her'”.

He added: “It has become undeniably obvious that [the agent] is the source and Mrs Vardy, true to form says ‘it wasn’t me, I didn’t realise and I didn’t know anything about what was going on.'”

However, Rebekah’s lawyer Hugh Tomlinson QC told the court that her new witness statement did not contain “any change whatever in the pleaded case”.

Mr Tomlinson added that they “simply don’t know what the true position is” relating to the claims about Rebekah’s agent.