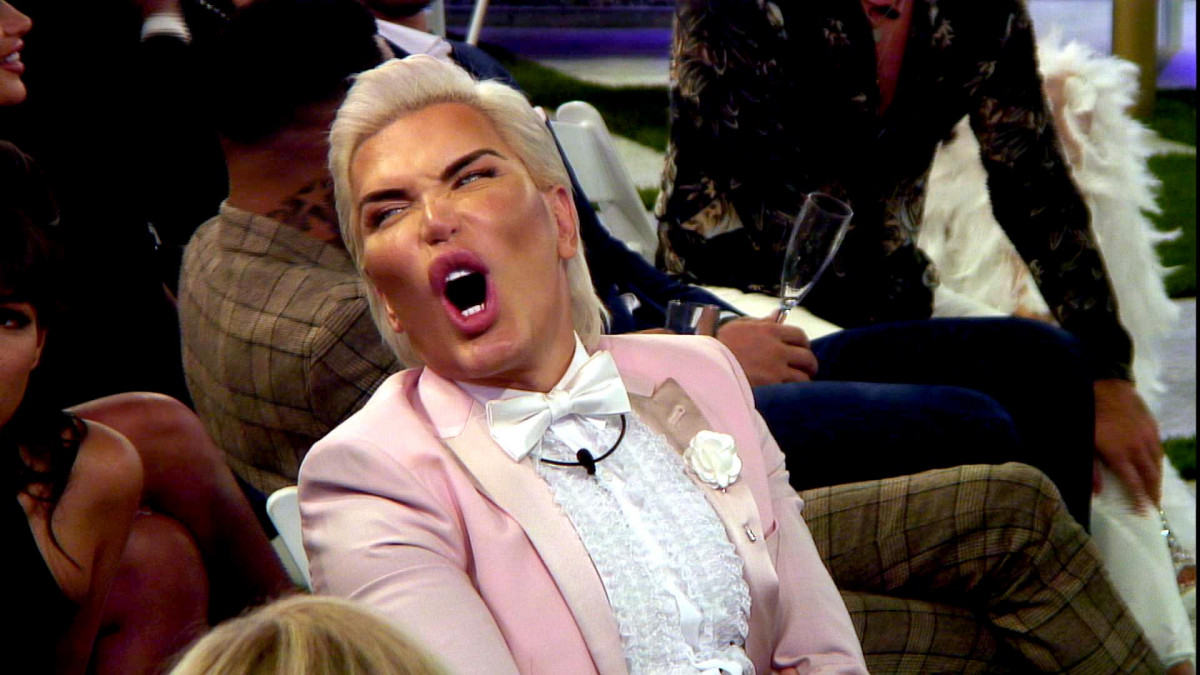 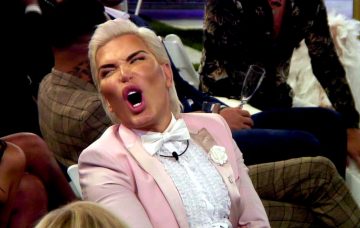 Reason for Rodrigo Alves’ CBB exit too shocking for TV

It will reportedly never be aired

Hours after Natalie Nunn became the first housemate to be voted out of this series of Celebrity Big Brother, Rodrigo Alves also departed.

The Human Ken Doll told the Mail Online that he’d decided to walk as he was worried for his well-being.

“I demanded to leave. I was going to scale the wall if I wasn’t allowed to leave.

“I didn’t like it. My co-stars were boring, dirty and I had nothing in common with them. I was claustrophobic.

“I had to get up early and stay up late. I didn’t understand why people were in there. Hardeep (Singh Kohli) was snoring like a hog.”

He continued: “I was worried about how I was being edited. I felt it didn’t feel like a TV show.

“I’m used to being a showman. I was worried about my well-being because I was tired and out of the loop.”

However, Channel 5 had a very different version of events.

In a statement, a representative for Celebrity Big Brother said: “After a further incident, Rodrigo has been removed from the Big Brother House and will not be returning.”

Now The Sun is claiming that the incident that led to the reality star being told to leave is so shocking it will never be aired.

During his time in the house, Alves was reprimanded during an episode that aired on August 17 after he used the N-word, telling former The Only Way Is Essex star Dan Osborne he was not attracted to him as he was “too white”.

During the exchange, Alves added twice that he would prefer a “[expletive] boy”.

Following the incident, Alves was summoned to the diary room where he was told his language was “unacceptable” and that if he used it again he would be removed from the house immediately.

At the time Alves blamed being excited and drunk for his use of the racial slur and added that he regretted using it.