Jess Impiazzi has revealed the moment she believes she narrowly escaped death.

She went downstairs, after taking a soak in the bath, and realised her pet dog had jumped up on the stove and switched the gas on.

The brunette beauty could have been at risk of gas poisoning or an explosion.

She took to Twitter to tell her followers what had happened, writing: “Went for a bath and the dog jumped on the strove and turned the gas on when I came down I had bad headache!

“And house is stinking of gas!”

Read more: Amir Khan threatens to leave his wife and cut ties with his parents

She added: “So lucky I noticed before I passed out or lit a candle or something! Jeez!”

Jess is often posting pictures of her dog Brucey, who is responsible for the near-miss.

We are so glad she’s OK!

Read more: Katie Price is ‘fuming’ over being snubbed by Peter Andre’s wife

This comes as the line-up for the new EOTB is revealed, with some familiar faces appearing! 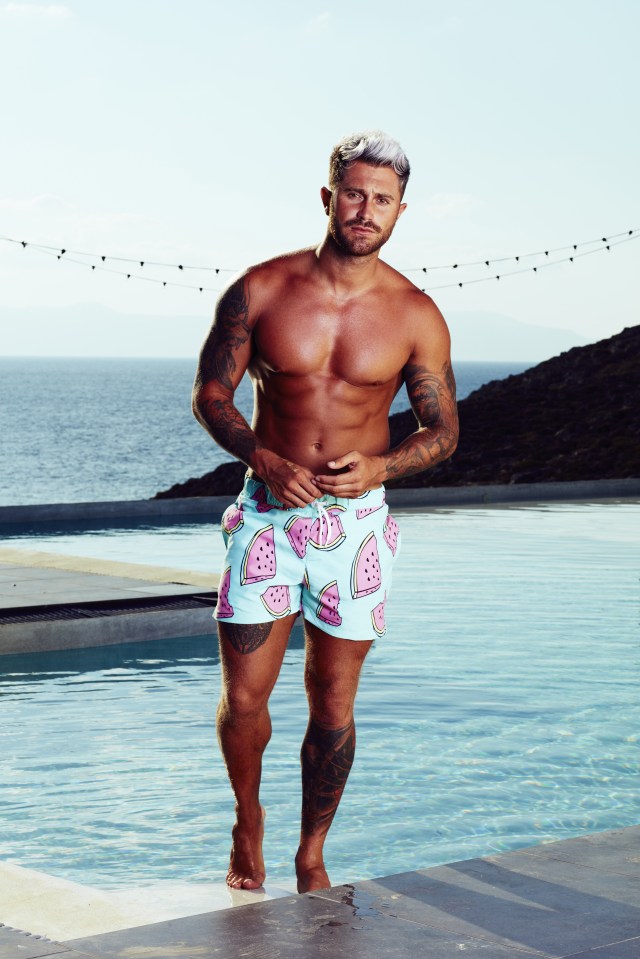 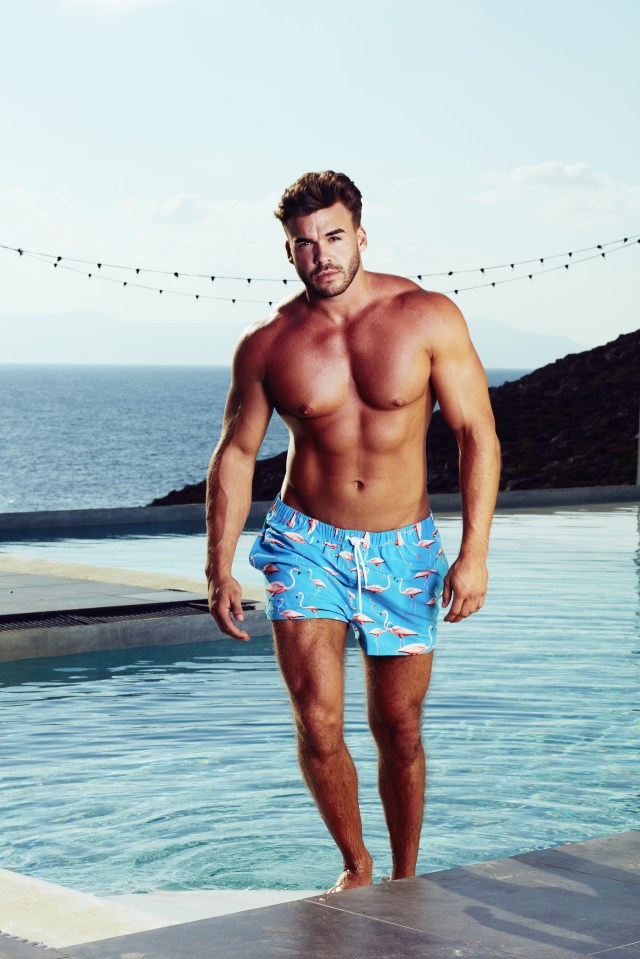 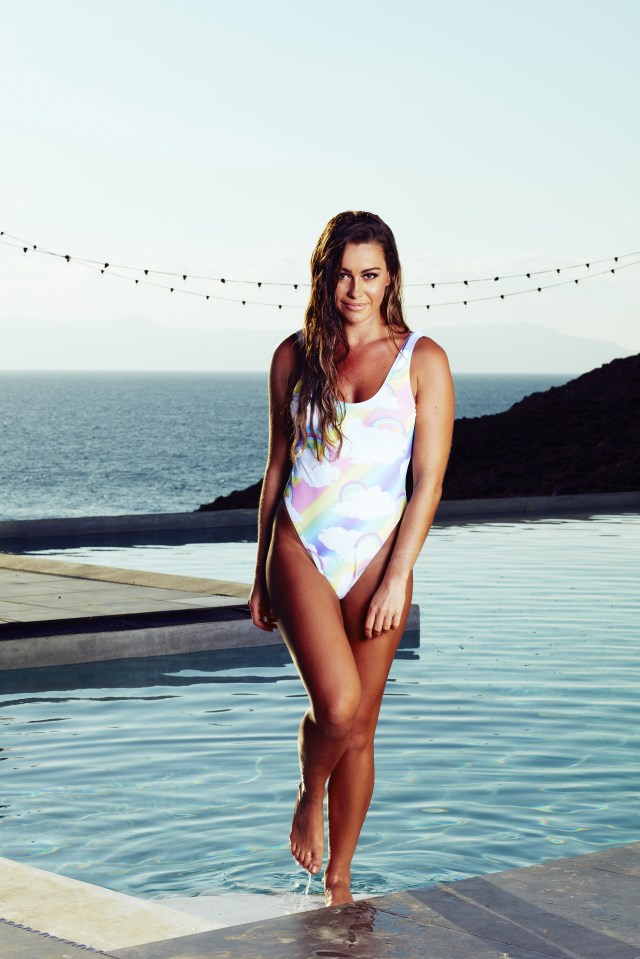 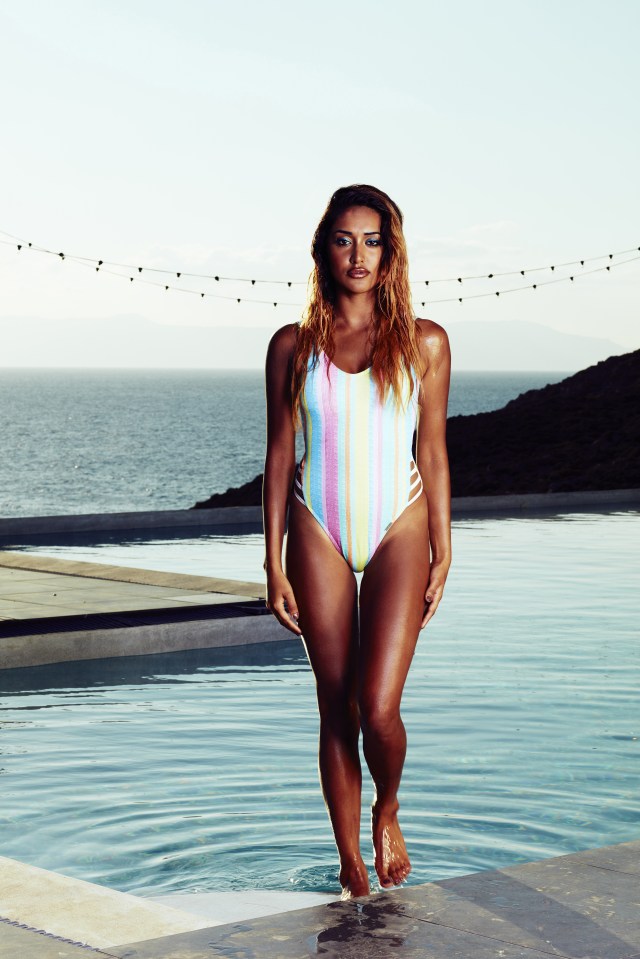 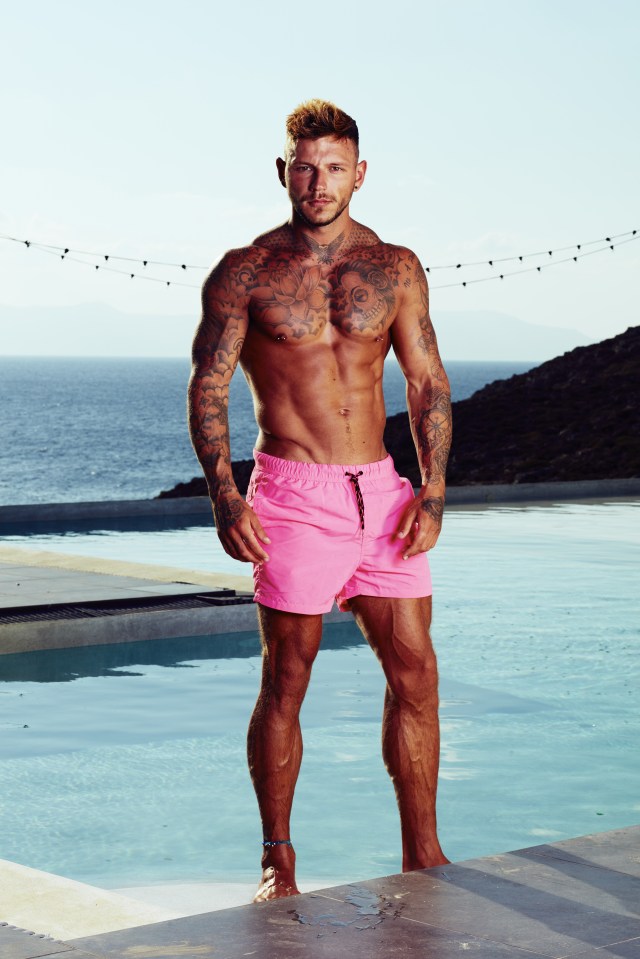 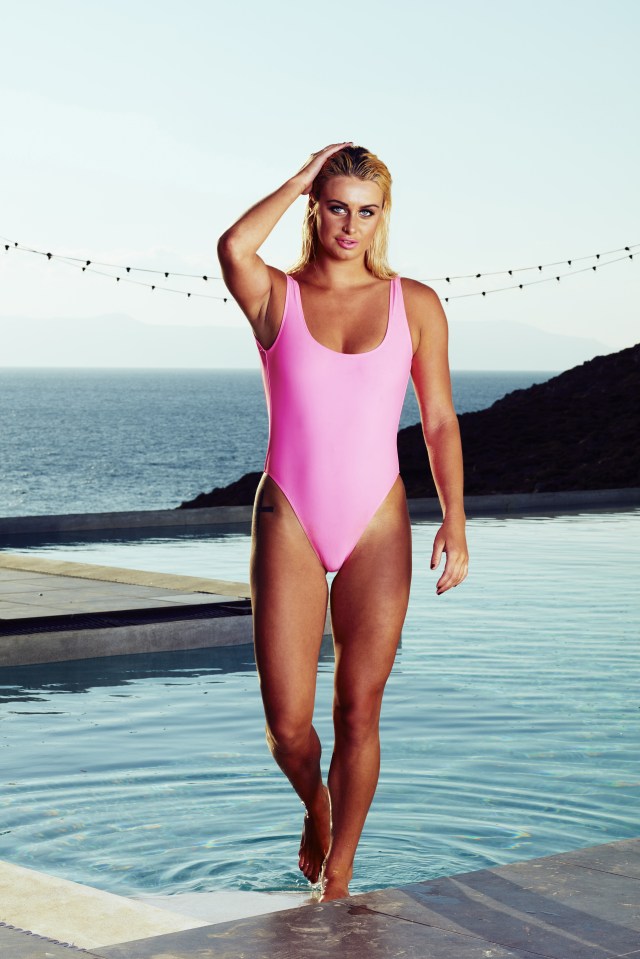 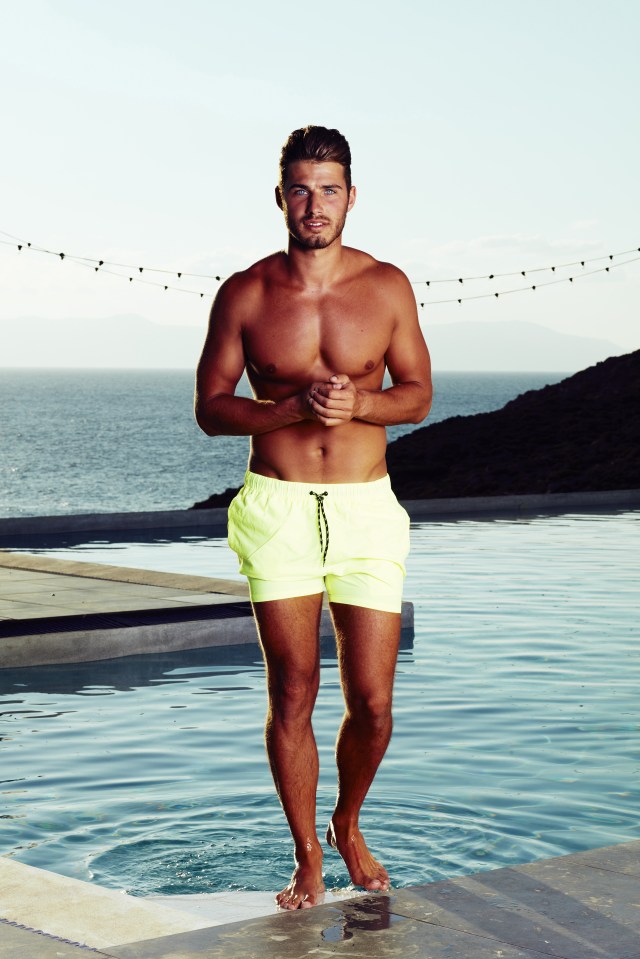 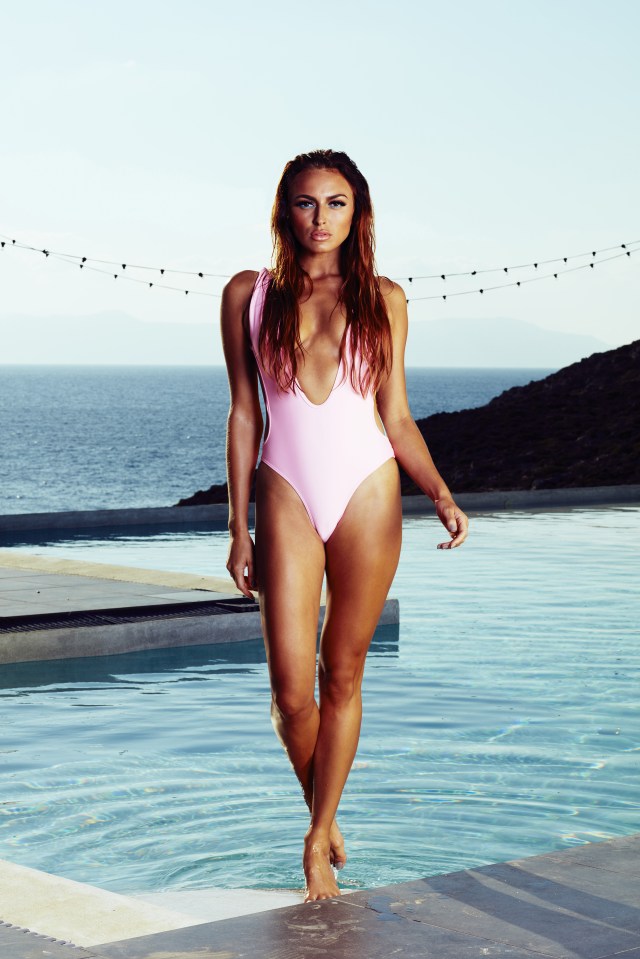 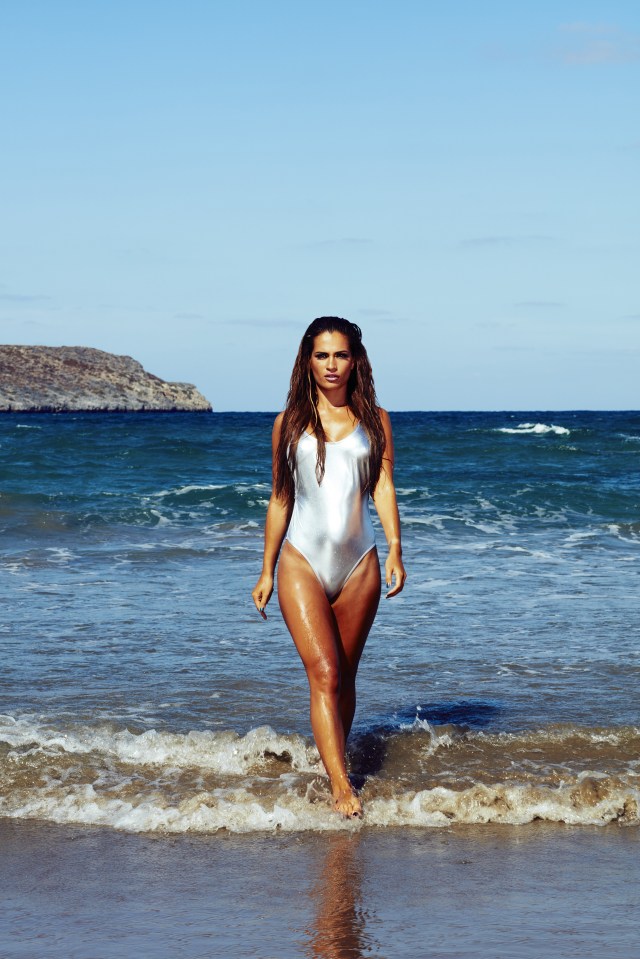 It’s to be one great series!

Ex on the Beach Jess Impiazzi