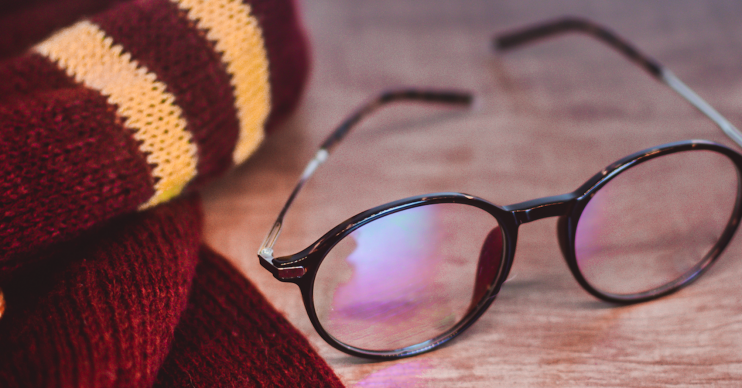 A Harry Potter first edition book has sold for £28,500 on Bargain Hunt.

The rare book – which is just one of 500 printed copies of Harry Potter and the Philosopher’s Stone – was bought at a jumble sale in Staffordshire for 25p, and was sold at auction last summer for a whopping sum.

The BBC show’s presenter Natasha Raskin-Sharp examined the book in question and spoke to expert and auctioneer Charles Hanson about the exciting discovery.

He said: “This sort of book can be easily missed in a house because it’s new, it’s from 1997. However, there are certain errors and features which identify this rare first edition.

Read more: Asda is selling UNICORN ice cream cones and parents can’t wait to get their hands on them

“The tell-tale signs are on the back, the word philosopher is spelt incorrectly.

“Other things to look out for include the serial number, typographical errors and the author JK Rowling is named as ‘Joanne’.”

Every book valuer dreams of finding one of these.

The copy was previously owned by Staffordshire Libraries but withdrawn from stock and was tucked away in a pile of other books waiting to be valued.

Jim Spencer, head of books at Hansons’ Auctioneers, almost seemed under a spell as he reflected on the magical discovery.

What new adventures are in your future?

He said: “I was slightly caught in disbelief when I first saw it. I receive calls every week from people saying they have a first edition Harry Potter.

“I found the book when I was called to a client’s house near Stafford to value three boxes of books.

“And here it was – the holy grail of Harry Potter books. I was so excited. Every book valuer dreams of finding one of these.”

The book went under the hammer last summer at Bishton Hall, Staffordshire and was bought by a UK collector.