Countdown star Rachel Riley is due to give birth to her first child any day now.

And, in a bid to speed up proceedings, Rachel, 33, has taken to eating chilli.

But she took to Twitter to say her spicy, labour-inducing 'experiment' had failed.

One follower soothed: "It’ll come in its own time, they all do." 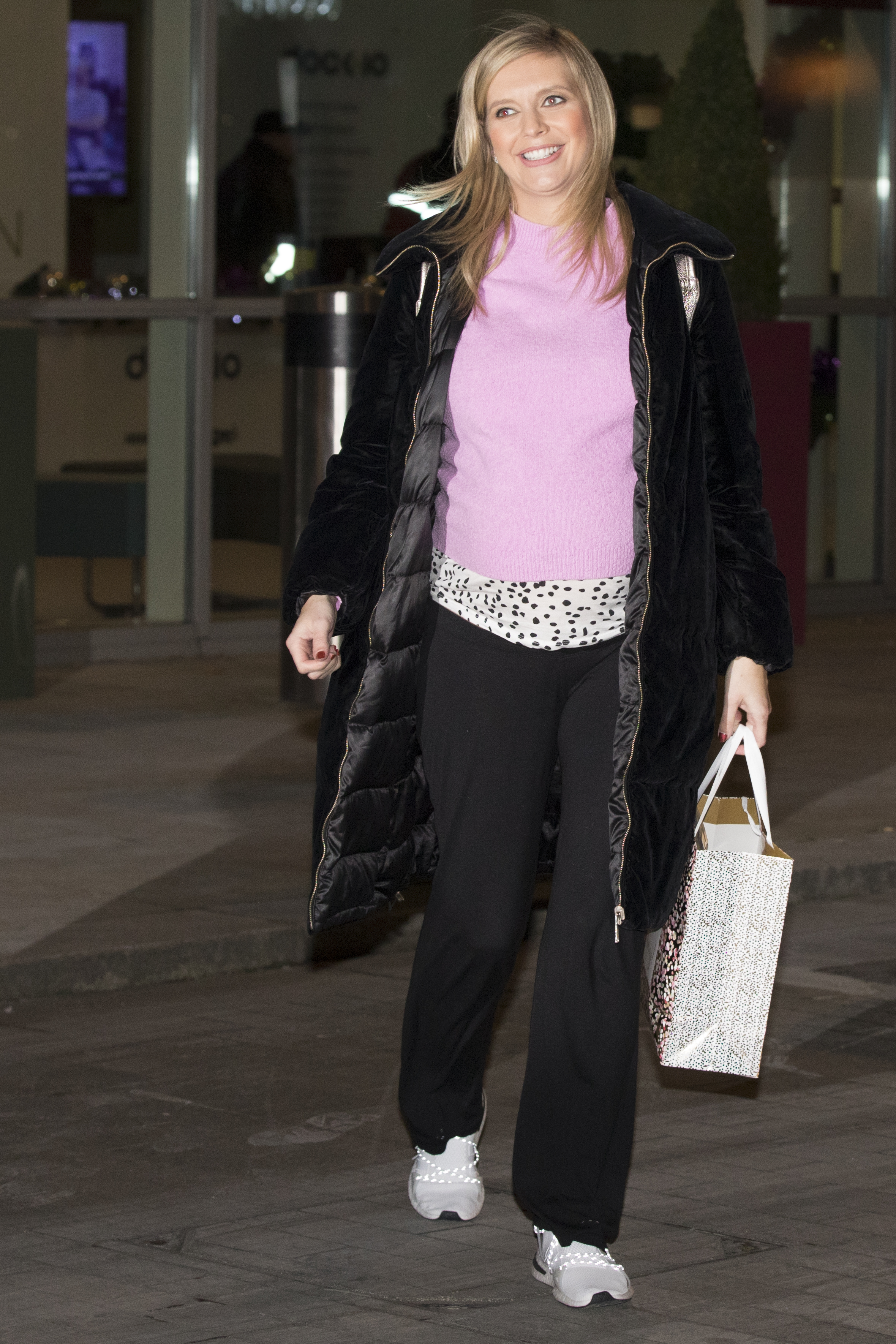 Rachel has been open about her pregnancy (Credit: SplashNews.com)

As the couple prepare to welcome their first child, Rachel has always been open about the idea of being a mum is 'scary'.

Earlier in her pregnancy, Rachel got the opportunity to see what it's like being a mum by looking after kids on reality series My Famous Babysitter.

It's scary and exciting all at the same time. Our parents are over the moon and so are our friends.

In an interview with The Mirror, she said of the experience: "Pasha and I are honestly really excited. It's scary and exciting all at the same time. Our parents are over the moon and so are our friends."

Great night out with this gorgeous one supporting @grassrootsoccer yesterday! Over half a million pounds raised to combat HIV and AIDS by educating adolescents in Africa. Proud to be a GRS ambassador, the work they do, using football especially to empower young women is incredible 🙌🏼🙌🏾🙌🏿⚽️❤️ #worldaidsday #grs #grassrootsoccer

But things haven't been all plain sailing for Rachel during her pregnancy.

She revealed that she became so stressed, that her unborn baby had stopped moving.