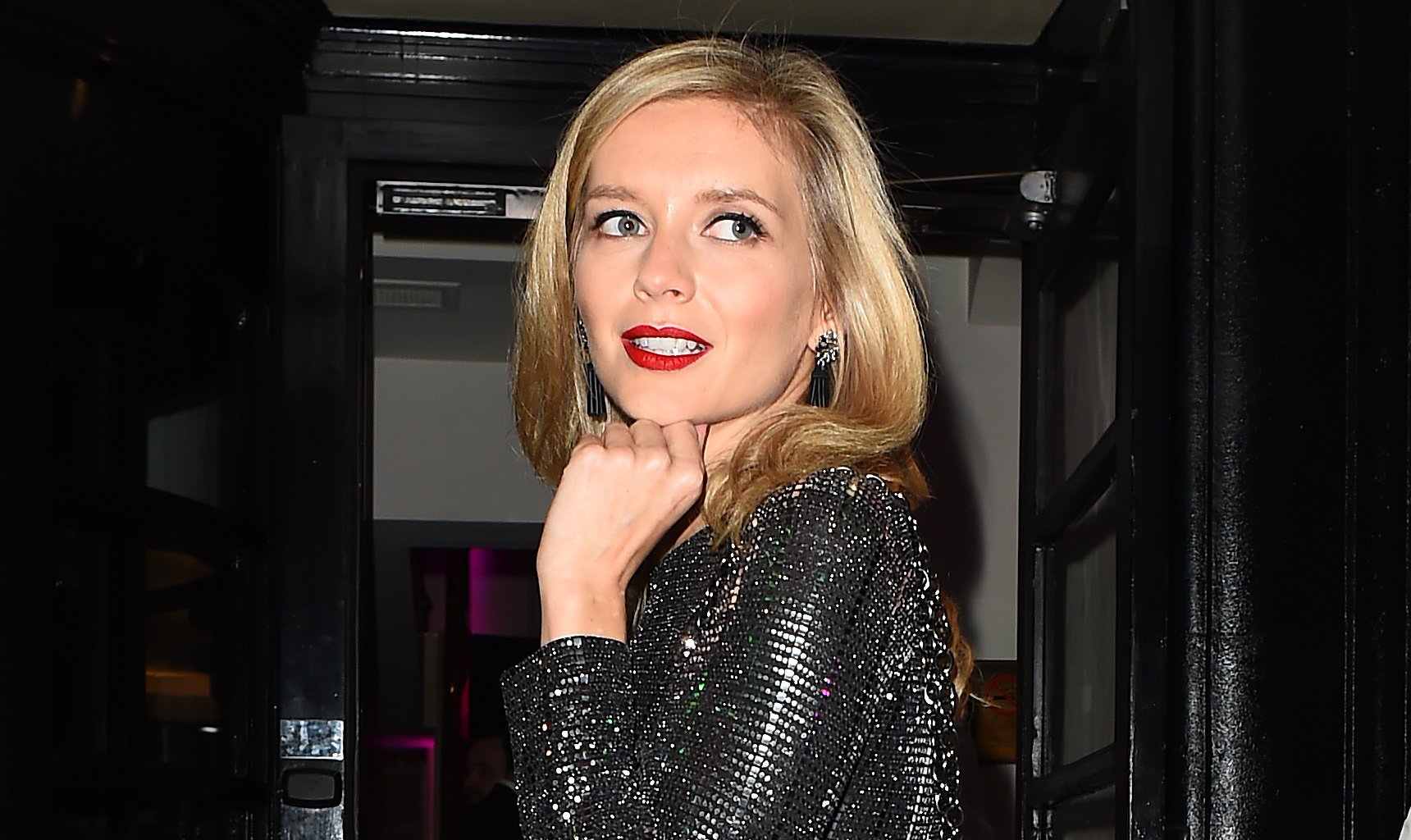 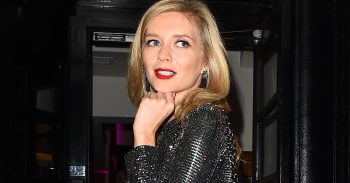 She's been with Pasha Kovalev since 2014

Countdown star Rachel Riley is expecting her first baby with partner Pasha Kovalev, she has revealed.

Standing in the Countdown studio, she revealed a conundrum, with the letters R-T-I-N-Y-M-A-T-E.

Alongside the pic, which sees her cradling a small bump, she wrote: “Pash and I have a conundrum for you… you have till December to work it out!

“We’re over the moon excited.”

It will be the first child for both Rachel, 33, and former Strictly Come Dancing pro Pasha.

The pair met when they were partnered on the BBC show in 2013. They became romantically the following year, after Rachel had separated from husband of one year Jamie Gilbert.

Last week smart as a whip Rachel sent Good Morning Britain fans into meltdown with her choice of dress.

She was on to talk about the serious matter of numeracy skills among British adults, telling co-hosts Ben Shepard and Susanna Reid: “There’s this myth that there’s a maths brain.

“Anyone can work at it. There’s this idea that literacy is more important than numeracy, but the research shows they’re equally as important.”

But viewers were distracted by her plunging summer dress, as fans rushed to Twitter to discuss how “fit” she looked.

One remarked: “@RachelRileyRR you looked super sexy on GMB in that dress… major fit.”

Another tweeted: “How have I not realized how FIT Rachel Riley is? #GMB.”

A third commented: “@RachelRileyRR is looking hot on @GMB #GoodMorningBritain this morning. Nice way to start the day I say lol.”

@RachelRileyRR you looked super sexy on GMB in that dress..major fit

How have I not realized how FIT Rachel Riley is? #gmb

Rachel tweeted about her slot on the show and the responses from her own followers were much more constructive.

All ready for @GMB at 8.10 to chat numeracy! For free help on improving your #EverydayMaths head to https://t.co/T2Kd6dxcBX you know you want to 😉 pic.twitter.com/KkFvpaKOwQ

One told her: “I actually used trigonometry a couple of weeks ago (after a refresh on GCSE Bitesize) for the first time in nearly 20 years. I think its things like trig that people find scary/pointless but as you said, focus on solving everyday maths issues to help prepare kids for adult life.”

Another fan said: “Maths is both the lock and key to science, everyone needs maths!”

Now we all know where that beautiful glow is from!