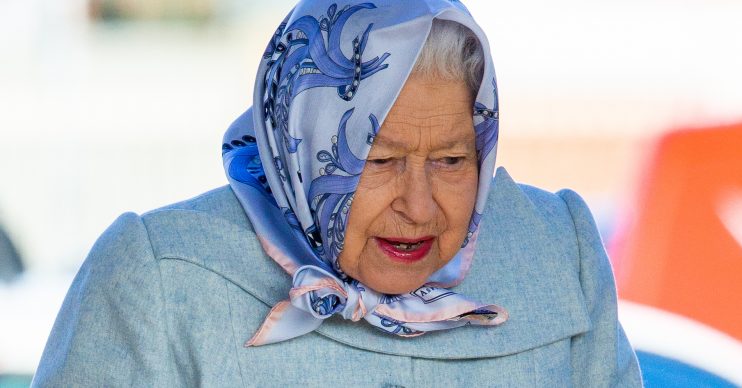 One of the Queen’s Royal footmen has tested positive for coronavirus, according to reports.

The aid carries out duties such as walking Her Majesty’s beloved corgi dogs.

Insiders have said the unnamed servant has returned home to self-isolate but that the incident has caused widespread panic among the household.

The Queen’s husband, Prince Philip, is 98 and has already spent time in hospital this year due to ill health.

Palace officials are already scrambling to keep the Queen and Prince Philip as safe as possible. This has only added to the sense of urgency.

Fears for the Queen

An insider told The Sun: “Everyone is terrified, not just for themselves but also for the Queen and the Duke.

“If everyone around them hasn’t been tested yet they should be and I’m sure they will be. There is a palpable sense of fear in the air at the moment.”

There is a palpable sense of fear in the air at the moment.

The news comes days after Buckingham Palace issued a statement insisting the Queen is in “good health”.

A spokesman released the statement after Prime Minister Boris Johnson tested positive for the COVID-19 strain of coronavirus.

The Queen last saw Boris in person more than two weeks before he was confirmed as having contracted the disease, which has killed 30,000 people worldwide.

“Her Majesty the Queen remains in good health,” the statement from Buckingham Palace read.

Clarence House announced the news. They assured Royal fans that Charles was experiencing “mild symptoms” associated with the disease.

“The Prince of Wales has tested positive for coronavirus.

“He has been displaying mild symptoms but otherwise remains in good health. He has been working from home throughout the last few days as usual.”

Prince Charles’s wife, Camilla Parker Bowles, 72, does not have the deadly bug.

The couple are currently self-isolating at Balmoral Castle in Scotland.

Meanwhile, The Queen and Prince Philip are currently hunkered down in Windsor Castle after the UK was put on a strict lockdown in a battle to beat coronavirus.