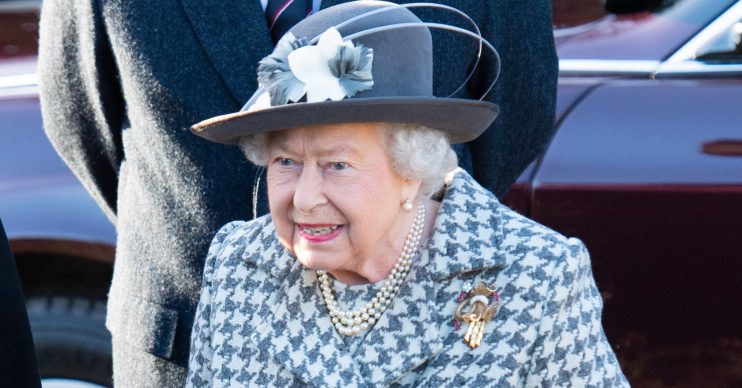 David Armstrong-Jones – who is the son of the late Princess Margaret and 21st in line to the throne – and his wife Serena Armstrong-Jones have been married for 26 years, but the pair have “amicably agreed” to go their separate ways.

They said in a statement: “The Earl and Countess of Snowdon have amicably agreed that their marriage has come to an end and that they shall be divorced.

“They ask that the press respect their privacy and that of their family.”

It comes just a week after the queen’s grandson Peter Phillips – the son of Princess Anne and her ex-husband Captain Mark Phillips – confirmed he has split from his wife.

The 42-year-old marketing consultant and estranged spouse Autumn believe ending their 12-year marriage is the right thing to do for the sake of their two daughters, Savannah, nine, and Isla, seven.

A spokesman for the couple said: “They had reached the conclusion that this was the best course of action for their two children and ongoing friendship.

“The decision to divorce and share custody came about after many months of discussions and, although sad, is an amicable one.

“The couple’s first priority will remain the continued well-being and upbringing of their wonderful daughters, Savannah and Isla.

They ask that the press respect their privacy and that of their family.

“Both families were naturally sad at the announcement, but fully supportive of Peter and Autumn in the joint decision to co parent their children.”

The representative also seemingly dismissed speculation Autumn is planning to move back to her native Canada following the break-up.

They said: “Both Peter and Autumn have remained in Gloucestershire to bring up their two children where they have been settled for a number of years.”

The former couple have appealed for “privacy and compassion” for their children while they all continue to adapt to the changes.

Peter and Autumn met in 2003 when they were both working at the Formula One Grand Prix in her home city of Montreal.

The management consultant had no idea Peter was the queen’s grandson until she saw a picture of him on TV several weeks later.