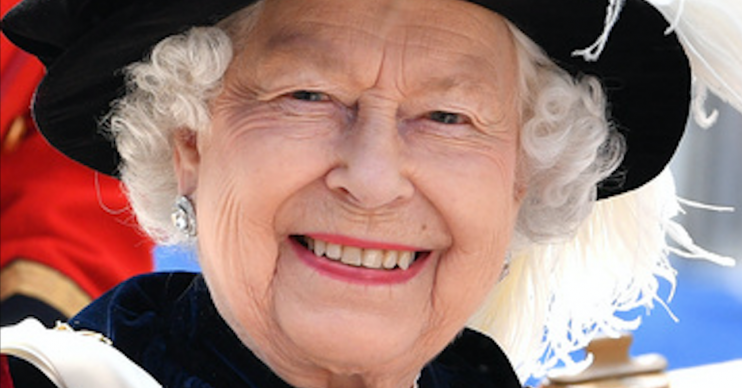 Princesses Beatrice and Eugenie have been asked to ‘step up’ and take on more royal duties in the wake of the Duke and Duchess of York quitting the royals, a newspaper has claimed.

According to the Mail, the Queen is keen to bring in her granddaughters to beef up the circle of senior royals to fill the gap left by Prince Harry and Meghan Markle following their decision to pursue their own projects.

An unnamed royal insider is said to have advised the tabloid that Beatrice and Eugenie – the daughters of Prince Andrew, who has himself stepped away from public life as a ‘working royal’ – could be making more public appearances at formal events.

Furthermore, it is claimed that Prince Charles is also giving his backing to the plans, even though he has long been considered to be in favour of trimming down the number of senior royals.

A source is quoted as telling the newspaper: “The Royal Family has already become slimmed down with the Duke and Duchess of Sussex giving up public duties.

“As the older members of the family retire, it will become slimmer still, so there are spaces to be filled.

His Royal Highness is very fond of his nieces.

“His Royal Highness is very fond of his nieces and would not stand in the way if they did want to carry out more duties.”

Just a couple of weeks ago, it was reported that Harry’s closest relatives have reportedly been ‘reaching out’  to him and his wife to suggest the couple could return to live in the UK without having to take on royal duties.

According to The Sunday Times, both Prince Charles and Prince William have been involved in making plans to give Harry and his young family a safe haven amid fears they could be swamped by paparazzi.

The newspaper claims palace officials are concerned that attention on their current place of residence on Vancouver Island in Canada could have negative consequences for the couple – who may have to drop a bid for Meghan to become a British citizen – and baby Archie.

The couple and their son Archie are thought to have remained abroad since the announcement about them quitting was made.