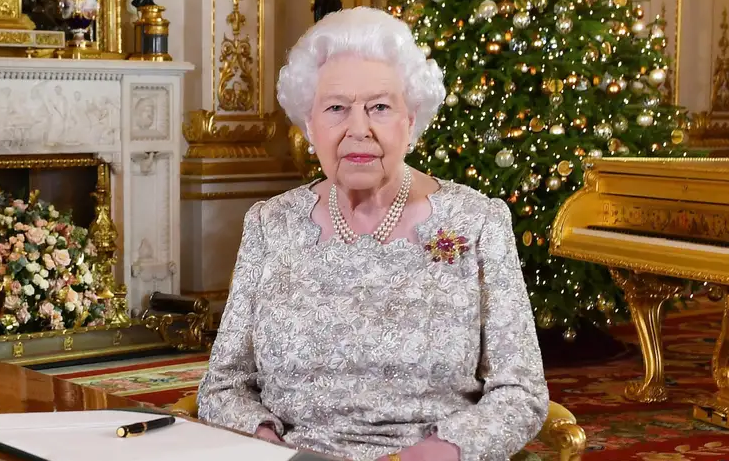 Queen ‘upset’ and ‘unhappy’ over Meghan and Thomas Markle drama

Is the Queen's Speech a thinly veiled message to her and Harry?

The Queen is said to have been royally upset by the very public rift between new granddaughter-in-law Meghan and her father, Thomas Markle.

It is understood Her Majesty is annoyed with how badly the debacle has been handled.

A source told Vanity Fair: “She [The Queen] was very concerned that it [the Markle situation] was spiraling out of control, which it was.

“Buckingham Palace wanted to be able to do something and be proactive and make the situation go away.

“It was a direction from the Queen, so her courtiers were under strict instructions to sort it out.

“But Kensington Palace was not singing from the same hymn sheet, and that was because the message was coming from Meghan.

“She didn’t want to engage and thought that she could handle it on her own.”

The irony of this frosty situation will not be lost on her royals subjects as she addresses the nation with her Christmas Day message.

In her festive speech, the monarch is expected to say: “I believe (Jesus’) message of peace on Earth and goodwill to all is never out of date.

“It can be heeded by everyone. It’s needed as much as ever.

“Even with the most deeply held difference, treating the other person with respect and as a fellow human being is always a good first step towards greater understanding.”

Meghan has not spoken to her dad since tying the knot with Prince Harry in May.

Her father missed the wedding ostensibly due to a heart condition, but has become estranged from his youngest daughter after giving a series of interviews to media.

Earlier this month he spoke to Piers Morgan and Susanna Reid on Good Morning Britain about his hopes that the rift with his pregnant Meghan, 37, can be healed.