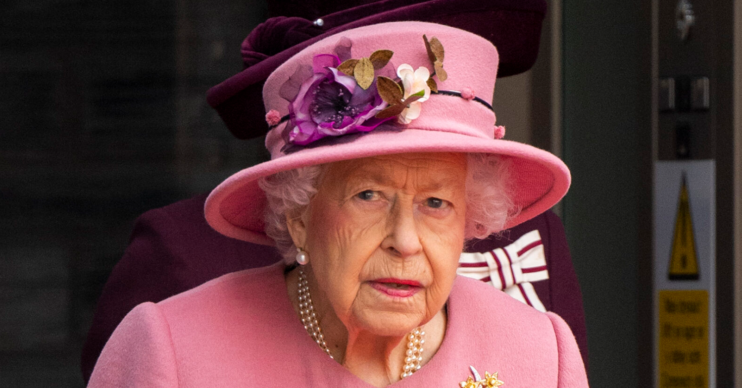 The event takes place on March 29

The Queen could pull out of the memorial service for late husband Prince Philip on March 29.

Her Majesty is expected to be in attendance at the event at Westminster Abbey – with the aid of her walking stick.

However, amid reports the Queen is too frail to walk her corgis, there are apparently now concerns she will miss the memorial as she refuses to use a wheelchair.

This follows the “regretful” decision on Friday to pull out of the annual Commonwealth Service today (Sunday, March 13).

A Buckingham Palace spokesperson explained: “The Queen has asked the Prince of Wales to represent Her Majesty at the Commonwealth service at Westminster Abbey.”

She stated: “She will be very determined to make the Duke of Edinburgh’s Thanksgiving service later this month, which will be of incredible importance to her considering his funeral was so scaled back.

“Her Majesty, I believe, is very like her mother, who was reluctant to use a wheelchair. So in her advancing years it’s about protecting herself as much as possible for the big occasions.”

Meanwhile, Her Majesty is likely to miss many of the events throughout this summer’s Platinum Jubilee celebrations.

A Palace source has said: “Unlike previous jubilees, the Queen won’t be at every event. But she will be at the significant moments.”

Prince Philip’s service of thanksgiving already faced a blow earlier this week as Prince Harry confirmed he would not be attending.

Harry hopes to visit his grandmother as soon as possible.

On March 11, his reps issued a statement that read: “The Duke will not be returning to the UK in late March. But he hopes to visit his grandmother as soon as possible.”

This is allegedly down to an ongoing dispute over security. He lost his armed bodyguards when he stepped down as a senior working royal.

He will attend the Invictus Games in Holland on April 16.

Catch up on the latest news about the royals here.

Tell us on our Facebook page @EntertainmentDailyFix and tell us what you think of our story.