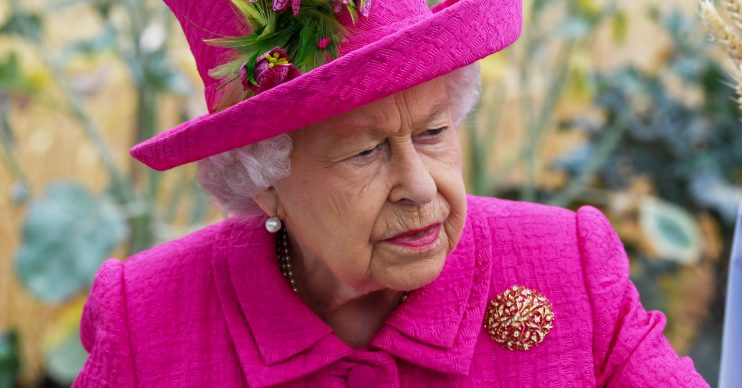 The Queen might have to delay Christmas at Sandringham

That could be annoying

The Queen might have to delay Christmas celebrations at her Sandringham home this year.

The monarch normally heads to the 20,000-acre Norfolk estate on the Thursday before Christmas, as getting there early allows her to help prepare for the festivities.

The Thursday before Christmas Day this year falls on December 19, but as reported by Hello! magazine, Queen Elizabeth II might find herself busy on that date.

Downing Street has confirmed that if Prime Minister Boris Johnson is reelected in the General Election on December 12, the State Opening of Parliament will take place on December 19 – and with it, the Queen’s Speech.

A statement released by the Government on Monday (25.11.19) read: “Should this Prime Minister return, the State Opening of Parliament and the Queen’s Speech will follow on Thursday 19 December.

“The State Opening of Parliament will take place with reduced ceremonial elements, as was the case following the early general election in 2017.

“This is due both to the early general election and the proximity of the State Opening to Christmas.”

It further stated that if Boris loses the election, the Queen’s speech would likely be in January.

The statement continued: “If there is a change of Government following the Election it is anticipated that the Queen’s Speech would be in January on a more usual timetable; but this would be a matter for the incoming administration.”

It follows reports that the Duke and Duchess of Sussex won’t be spending Christmas with the Queen this year.

Prince Harry and Meghan Markle have reportedly told the 93-year-old monarch they won’t be with the family at Sandringham on Christmas Day, as they plan to stay in Los Angeles with Meghan’s mum, Doria Ragland.

A source told The Sun the pair have formally declined the Queen’s invite to her Norfolk estate.

And the Express reported last week that the Duke and Duchess of Cambridge are yet to confirm whether or not they will be spending Christmas at Sandringham.

It’s not yet known whether or not Prince William and Kate Middleton will be there with their three children – George, six, Charlotte, four, and Louis, 19 months.