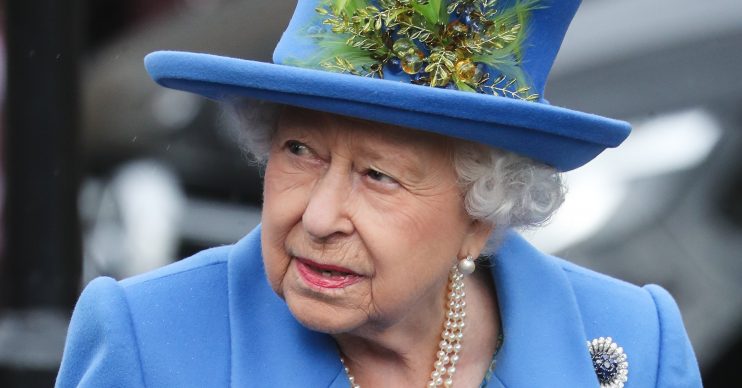 In the wake of the Prince Andrew scandal

Reports claim the Queen will ‘retire at 95’ with Prince Charles set to take over as King.

Her Majesty, 93, and the Royal Family have been embroiled in the Prince Andrew scandal, with reports also suggesting that the 71-year-old Prince of Wales has been taking an increased role as the head of the family.

The Sun reports that the Prince jetted back from his tour to New Zealand to take control of the situation.

The disgraced Duke Of York, 59, has had key royal duties stripped from him, with insiders claiming that Charles was instrumental in his demotion.

Reports are now suggesting that Charles’ role in handling the situation signifies a ‘regime change’ in the family.

With her husband, Prince Philip, retiring from royal duties also at the age of 95, sources say that a shift in power has taken place and that preparations are being made for the Queen to retire when she reaches the same age in 18 months time.

The newspaper quoted a source saying: “Planning for Charles to become king has been going on for some time. A transition is plainly already underway. Her Majesty is in her 90s and can understandably only do so much.

The scandal surrounding Andrew and Epstein gave Charles an opportunity to step in to show that he can run The Firm.

“The scandal surrounding Andrew and Epstein gave Charles an opportunity to step in to show that he can run The Firm. No one is bigger than the institution of the Royal Family. Not even Andrew, the Queen’s favourite son.

“Charles recognised that and acted decisively – like the king he may well soon be. This was the moment when Charles stepped up as Prince Regent, the Shadow King.”

The Queen will be organising a small family dinner for his birthday on February 19 instead, according to the Sunday Times.

On Wednesday (20.11.19), the Duke of York announced he was stepping back from royal duties for the “foreseeable future” following the high-profile interview, which saw him discuss his relationship with convicted paedophile Jeffrey Epstein.

However, the Prince won’t be stripped of his royal title because he’s the Queen’s favourite son, Paul Burrell claimed on Good Morning Britain yesterday (26.11.19).