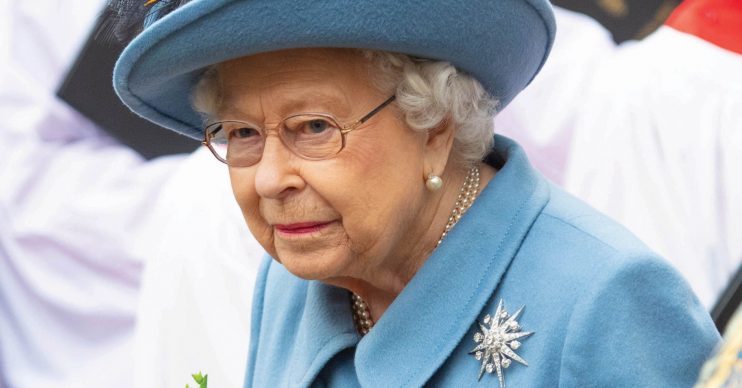 What time is the Queen’s coronavirus speech today? Her Majesty is set to address the UK

Her Majesty will address the COVID-19 pandemic

The Queen will give a television speech addressing the coronavirus pandemic today (April 5).

What time is the Queen’s coronavirus speech?

The Queen is set to address the nation on BBC One, ITV and Channel 5 today (April 5) at 8pm.

It is set to last for approximately five minutes.

Buckingham Palace revealed that the speech would be played on TV, radio as well as the royal family’s social media channels.

READ MORE: What will the Queen say in her coronavirus speech?

Her Majesty’s message is said to have already been recorded in Windsor Castle.

A statement on the Royal Family’s Twitter account read: “On Sunday 5th April at 8pm (BST) Her Majesty The Queen will address the UK and the Commonwealth in a televised broadcast.

Why is the Queen’s coronavirus speech so significant?

However, Her Majesty rarely addresses the nation in times of crisis.

In fact, this will be the fourth time she has done so throughout her 68-year reign.

Previously, she spoke out following the death of her mother in 2002, shortly before Princess Diana’s funeral in 1997 and during the First Gulf War in 1991.

Have any of the Royal Family contracted coronavirus?

Prince Charles has had coronavirus but has since recovered.

Earlier this week, he spoke out to offer the country words of encouragement.

He said: “As a nation, we are faced by a profoundly challenging situation, which we are only too aware threatens the livelihoods, businesses and welfare of millions of our fellow citizens

“None of us can say when this will end, but end it will. Until it does, let us all try and live with hope and, with faith in ourselves and each other, look forward to better times to come.”

There were concerns for the Queen after one of her footmen received a positive coronavirus diagnosis.

The staff member in question was responsible for bringing her food and walking her beloved pet corgis.

However, Buckingham Palace has confirmed that Her Majesty is in good health.