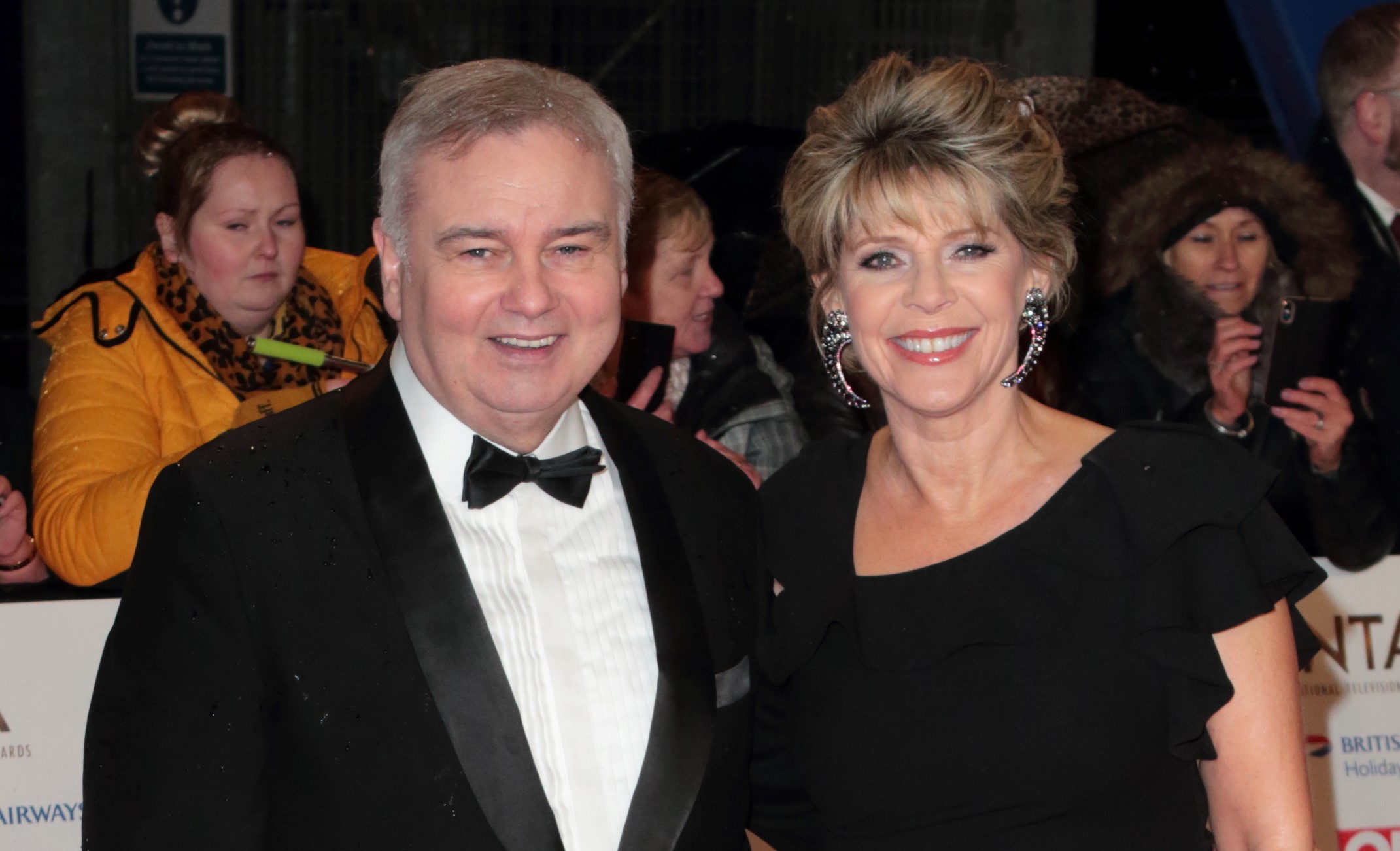 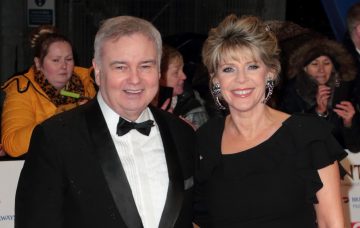 He celebrated his 17th birthday on Tuesday

Ruth Langsford has shared a sweet photo of her son Jack as he celebrated his 17th birthday.

The Loose Women panellist, 58, has her teenage son with her husband Eamonn Holmes.

Taking to her Instagram Stories on Tuesday, Ruth shared a picture of Jack cuddling their pet dog Maggie, although, she kept Jack’s face hidden.

Read more: Eamonn Holmes gets no sympathy from Ruth Langsford as he reveals early death fears

The This Morning presenter also posted a video to her Instagram showing their dining table decorated in birthday hats, plates, balloons and presents.

She also posted a snap of the “birthday breakfast table” to her Instagram Stories and told fans it’s a family tradition they’ve been doing for years.

Ruth explained: “Will NEVER give up the birthday breakfast table… it’s a family tradition… never too old!!”

Jack is Ruth and Eamonn’s only child together.

Last year, Ruth and Eamonn opened up about having different views on embarrassing their son Jack.

While Ruth said she’s always “mindful” of how Jack may feel, Eamonn joked he has no intention of watching what he says to spare their son’s feelings!

Speaking to Bella magazine, Ruth said: “What’s always at the forefront of my mind is that we have a 16-year-old son. We know what it’s like being a teenager and how easily your parents can embarrass you – just by breathing sometimes!”

“He’s got not just one parent on television, but two, so we are always mindful of saying too much. My boundary is if Jack would find something awkward or humiliating at school, then I would say ‘no’.”

But Eamonn joked that he’s not so sensitive to how his son feels.

“Jack’s embarrassed about everything. I have no intention of being reined in by my children because they’ll be my age soon enough – as I always tell them,” he said.