Rapper Professor Green is doing the rounds of TV shows at the moment. He must have a single to promote…

After an hilariously funny turn on Sunday Brunch yesterday, he rocked up to London’s Southbank for a chat with Phil and Holly.

And he fancied setting the record straight on relations between him and ex-wife Millie Mackintosh, which are often written about as being hostile and bitter.

The musician also addressed the content of his new single, explaining they are not “revenge lyrics” targeted at his ex, adding they were written while he was still married to her.

The singer, whose real name is Stephen Manderson, married Made In Chelsea star Mackintosh in 2013 but the pair announced their split in February.

His new single, One Eye On The Door, includes the lines: “People wanna know what my life’s like. Behind closed doors what my wife’s like. It gets crazy in bed, we watch a couple episodes of a box set and then it’s night night.”

The 32-year-old discussed the lyrics with Phillip Schofield and Holly Willoughby on ITV’s This Morning.

He said: ”Millie was actually on the intro of the song. And initially that was Millie, she texted me to say, ‘You must be happy it coming out after all this time’.

“The song was written at a time when we were still together. So revenge for what? It’s mad to me.”

Socialite Mackintosh, whose family is behind well-known brands such as Quality Street, is reported to have recently worn her wedding dress as part of a Halloween outfit.

He said: “Well, at least she got to wear it again! It’s hers, she can do what she wants with it.

“Divorce is horrible. But when you come out the other side of it – if you’ve been married to someone and you can’t look back on it with any kindness, then it really was a mistake.

“If I was bitter – people want to make out that I was angry, that’d be really sad because it would’ve meant that I really did make a mistake. When we got married, we never got married to get divorced, we got married because we were young and in love.”

He was less complimentary about The X Factor’s controversial act Honey G, saying it had “gone a bit far” after asking: “It’s a gimmick, right?

“We could have had someone else on the show who has a chance of having a proper career in music,” he said, adding: “Listen, Simon Cowell signed Zig and Zag, and he done all right with them! I might be wrong!”

He also confirmed he will be back to host the second series of Channel 5′s Lip Sync Battle alongside Mel B. 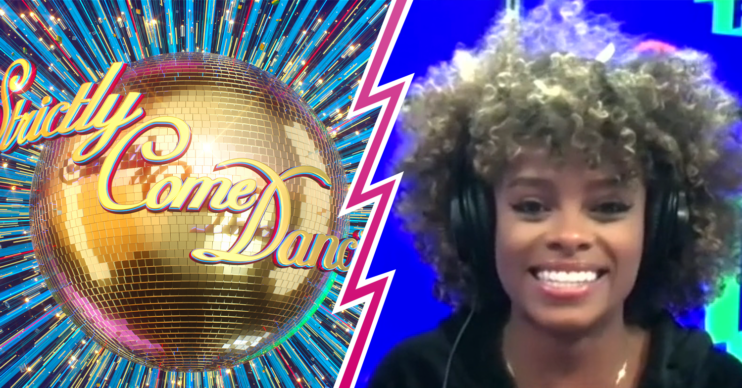