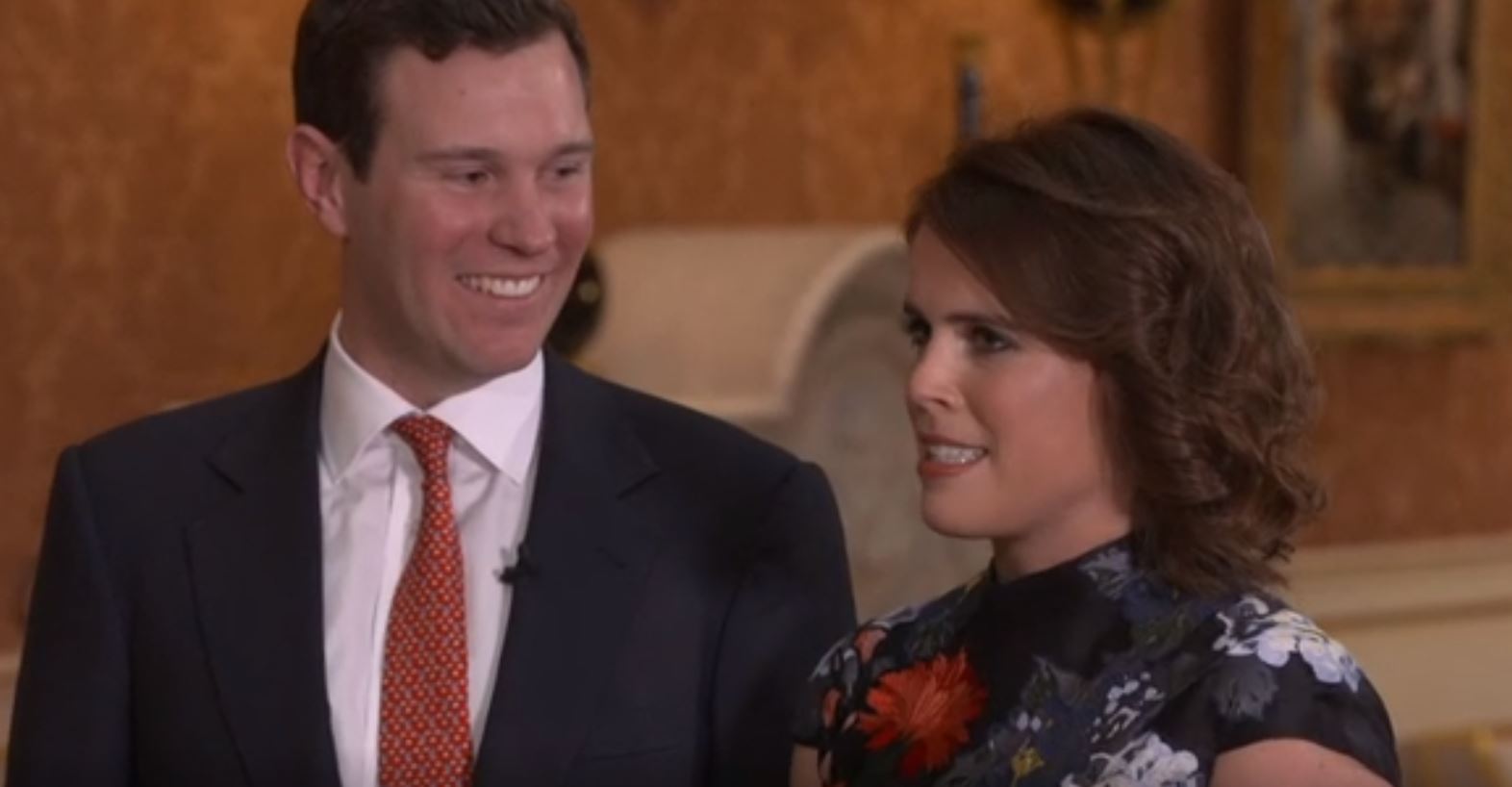 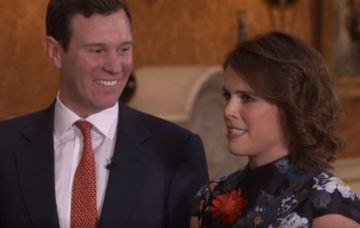 What a special moment!

Princess Eugenie has said she cried with joy when long-term partner Jack Brooksbank dropped to one knee and popped the question on holiday.

The eighth in line to the throne had no idea a proposal was coming when she jetted off to Nicaragua with her boyfriend earlier this month.

In an interview which aired on The One Show last night, the couple explained how the special moment happened one evening when the sun was setting against the backdrop of a “beautiful volcano”.

Eugenie said: “The lake was so beautiful and the light was such a special light I’d never seen.

“I actually said this is an incredible moment… then he popped the question to me!

“It was really surprising, even though we’d been together seven years.”

Eugenie added: “I was crying. It was a complete surprise.

“But it was the perfect moment and we couldn’t be happier.

“We knew it would end up this way.”

Eugenie, 27, and Jack, 31, announced their engagement through Buckingham Palace on Monday.

They later posed for beautiful engagement photos in the palace’s Picture Gallery.

Jack proposed to Eugenie, who is the daughter of the Duke of York and Sarah, the Duchess of York, with a padparadscha sapphire ring surrounded by diamonds.

They will marry at St George’s Chapel at Windsor Castle this autumn, although an exact date has yet to be announced.

It’s the same venue where Prince Harry will tie the knot with Meghan Markle in May.

Among those sending congratulations to the happy couple was Eugenie’s mother Sarah.

She tweeted: “Total joy! They float with laughter and love.”

A statement released by Buckingham Palace confirmed: “The Duke and Duchess of York are delighted to announce the engagement of Princess Eugenie to Mr Jack Brooksbank.

Read more: Is Louise Redknapp sending a cryptic message with her look-book outfit?

Well, looks like the royal watchers were right… if a little early with their prediction!