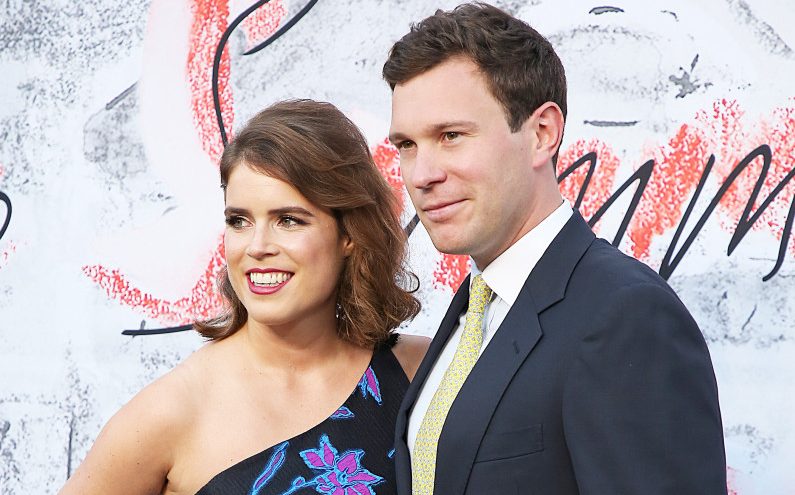 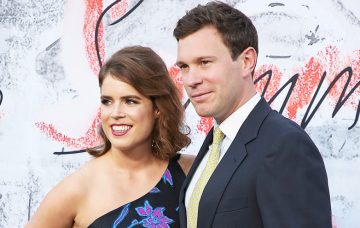 Taking inspiration from Harry and Meghan?

Princess Eugenie and fiancé Jack Brooksbank have invited more than 1,000 members of the public to join their wedding celebrations in October.

The 28-year-old daughter of Prince Andrew, the Duke of York, will marry businessman Jack on Friday, October 12 at St George’s Chapel, Windsor Castle.

It’s the same venue where Prince Harry and Meghan Markle – now the Duke and Duchess of Sussex – married in May.

Eugenie and Jack appear to have taken inspiration from that royal wedding for their own, following in Harry and Meghan’s footsteps by inviting members of the public to join the fun.

There is space for 1,200 people to be admitted to the grounds of Windsor Castle on the day, where they’ll watch the guests, including members of the Royal Family arrive, and watch the newlyweds depart St. George’s Chapel.

Read more: Duke and Duchess of Sussex all smiles for London engagement

They will be joined by members of the Royal Household staff, residents of Windsor Castle, children from local schools, members of the Windsor community and representatives of charities supported by the couple.

Like Harry and Meghan, the couple will also undertake a short carriage procession.

Eugenie and Jack’s carriage will travel through the grounds of Windsor Castle and part of Windsor High Street.

You can apply for access to the grounds of Windsor Castle on the wedding day here.

Princess Eugenie, who is ninth in line to the throne, became engaged to Jack in Nicaragua in January.

In an interview with The One Show shortly afterwards, the couple explained how the proposal happened one evening when the sun was setting against the backdrop of a “beautiful volcano”.

Eugenie said: “The lake was so beautiful and the light was such a special light I’d never seen. I actually said this is an incredible moment… then he popped the question to me! It was really surprising, even though we’d been together seven years.”

She added: “I was crying. It was a complete surprise. But it was the perfect moment and we couldn’t be happier. We knew it would end up this way.”

Eugenie and Jack, 31, announced their engagement through Buckingham Palace in late January.

Are you excited for another royal wedding? Leave us a comment on our Facebook page @EntertainmentDailyFix and let us know what you think!