Princess Diana's former employer has revealed that she was convinced the royal would live happily ever after with Prince Charles, saying it "never occurred" to her that he "wouldn't learn to love her".

Speaking on Channel 5 documentary Charles and Diana: The Truth Behind Their Wedding, Mary Robertson hired the then Lady Diana Spencer to look after her young son Patrick.

She said: "She came over and interviewed and she was so good with my son, so natural, down to earth and just beautiful. I had no idea who she was. I hired her on the spot and she just became part of our life. She and I became pretty good friends." 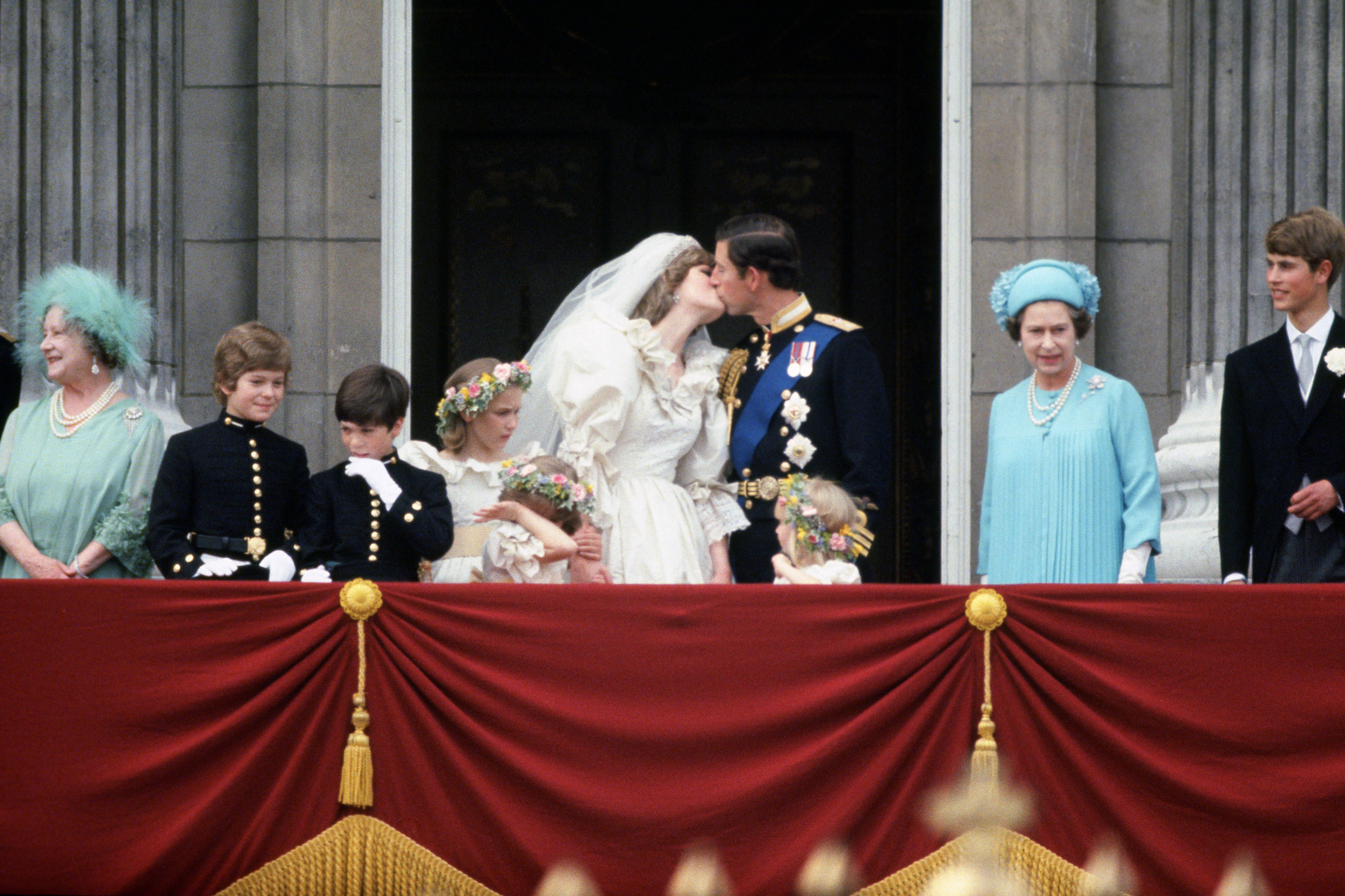 Mary revealed that Diana – who wasn't engaged to Charles at the time – was a huge hit with the family.

The pair grew so close that Diana even invited her boss to the couple's 1981 royal wedding. 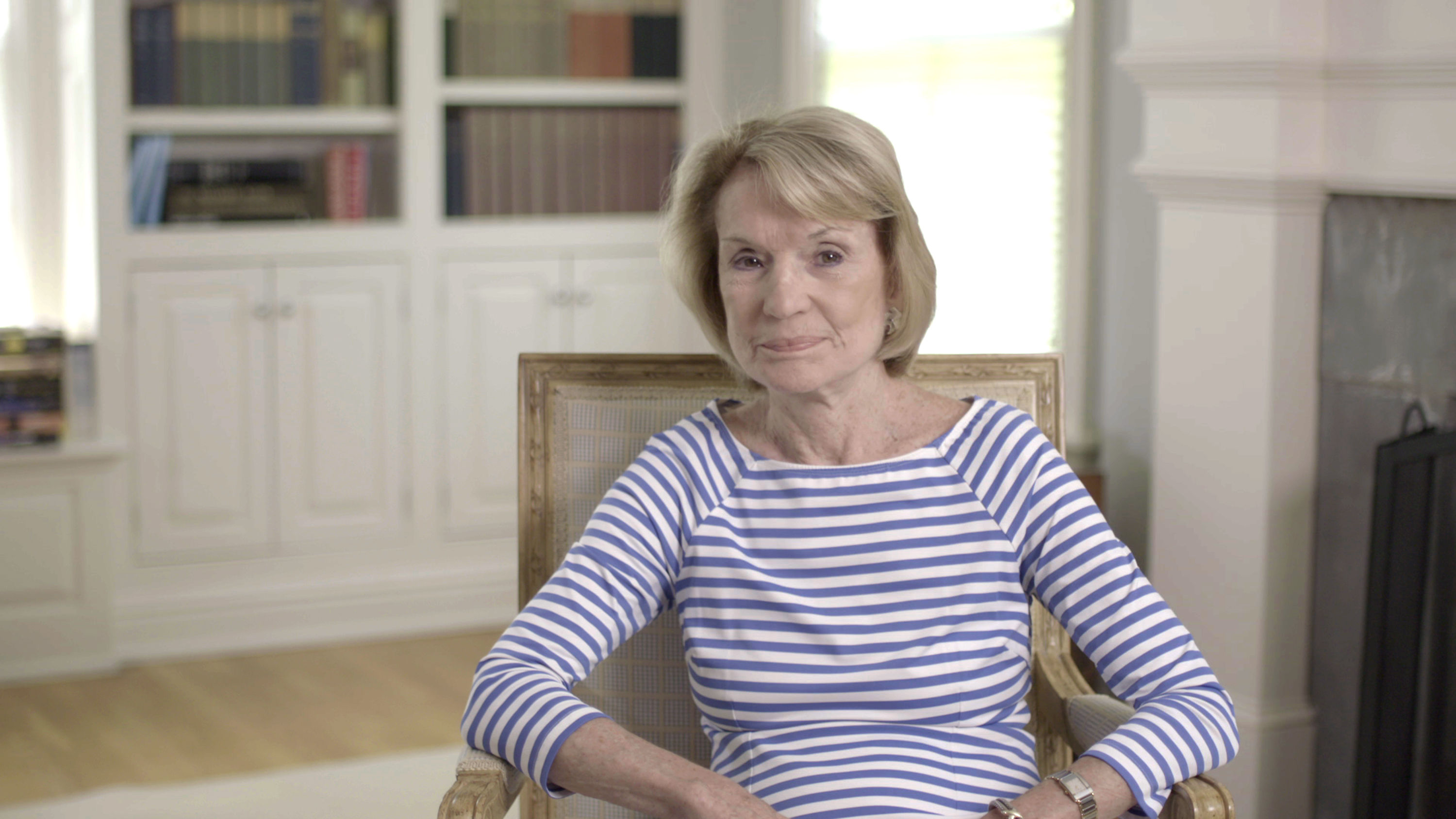 Mary had no idea who Diana was when she hired her to look after her son (Credit: Channel 5)

She revealed: "Diana was head over heels in love with Charles. I just assumed things were going to work out beautifully. She was just so appealing and warm and beautiful – it never occurred to me that he wouldn't learn to love her." 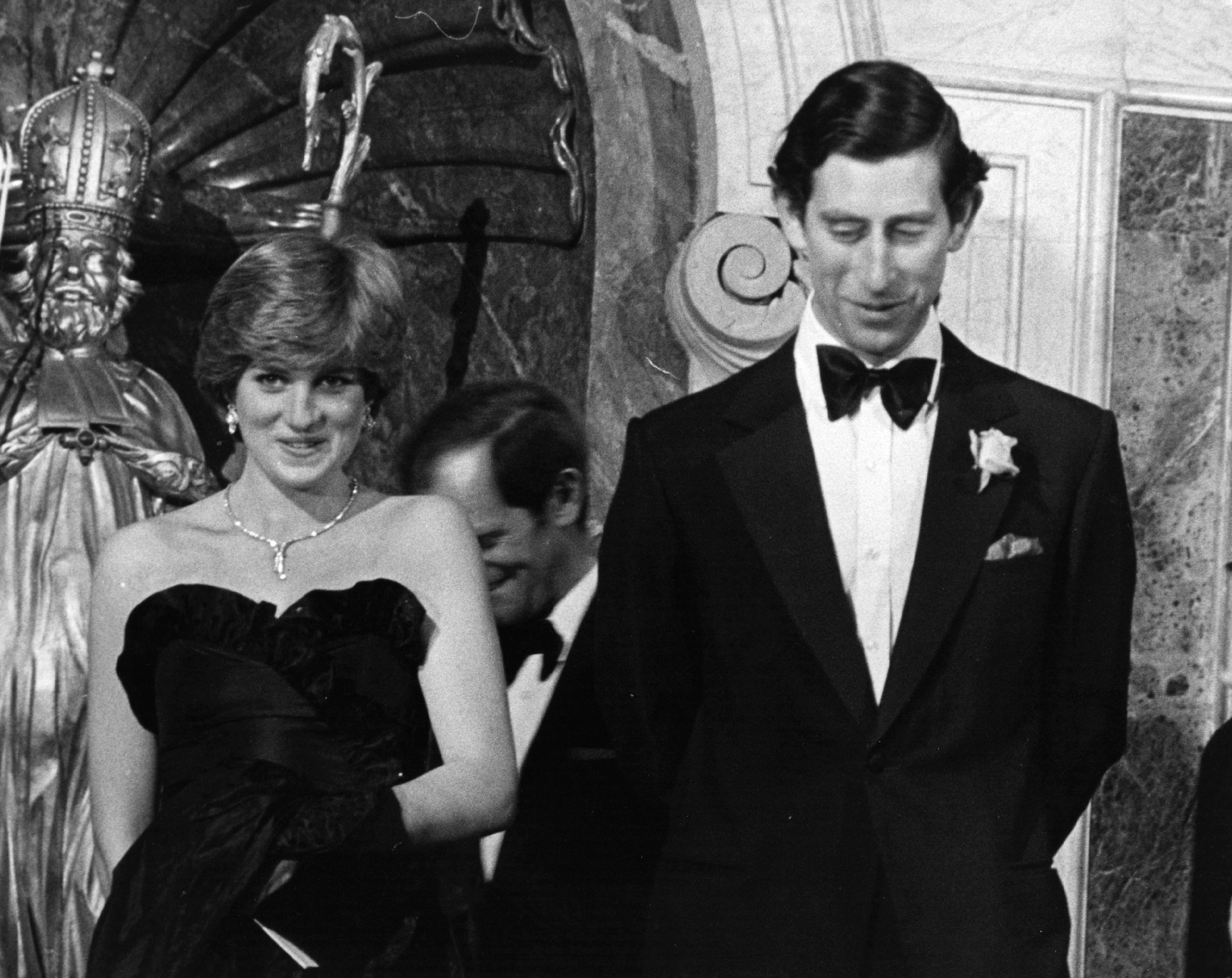 Mary went on to call the future king "wonderful" and admitted he was "so charming".

Charles and Diana divorced in 1996. The couple had two sons, Princes William and Harry. 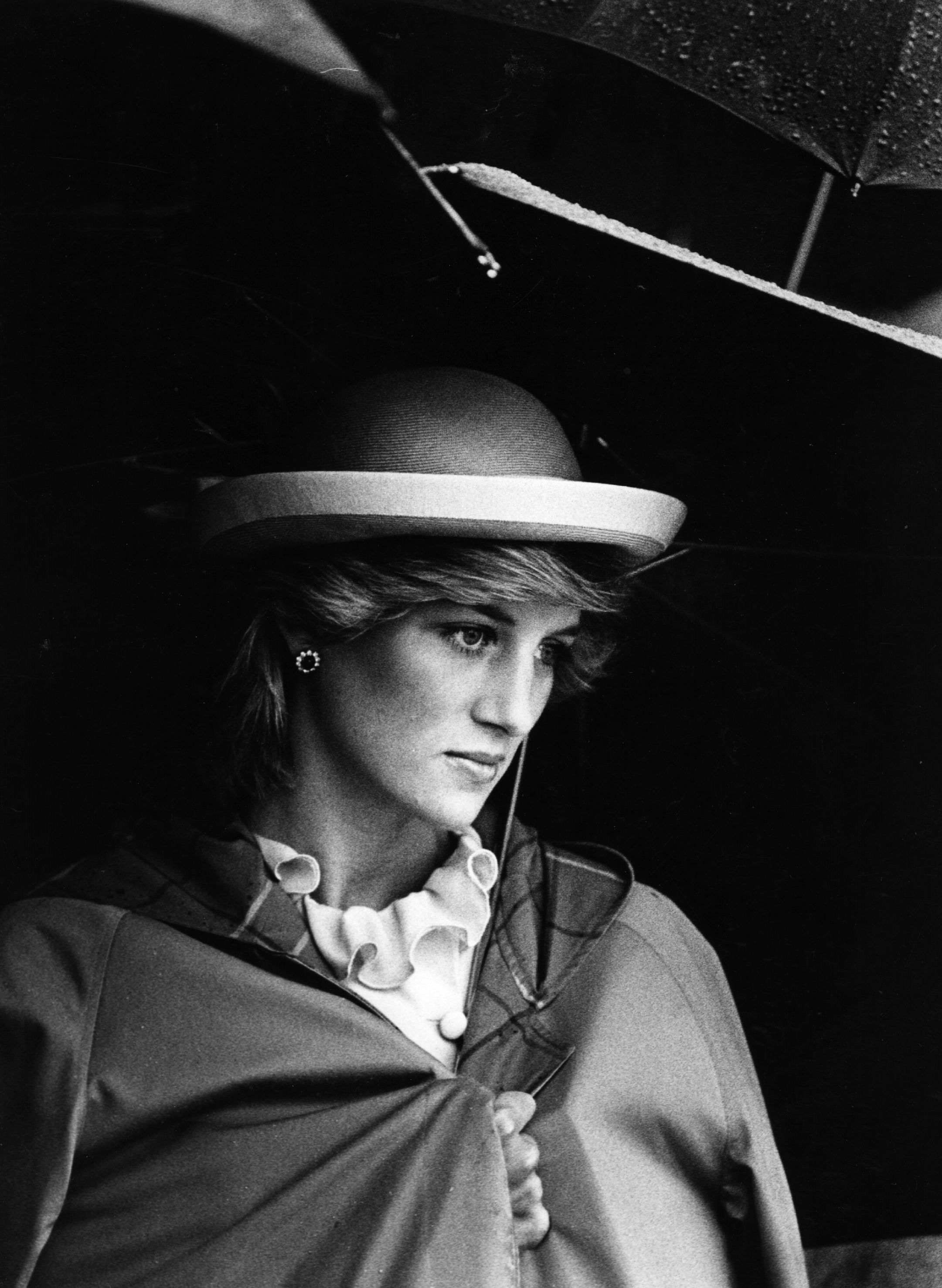 The royal died in a car accident in 1997 (Credit: Hulton Archive/Getty Images)

Speaking further on the documentary, Mary said she believes people expected Diana to remain "in the background" and "follow five steps behind."

I had no idea who she was. I hired her on the spot and she just became part of our life.