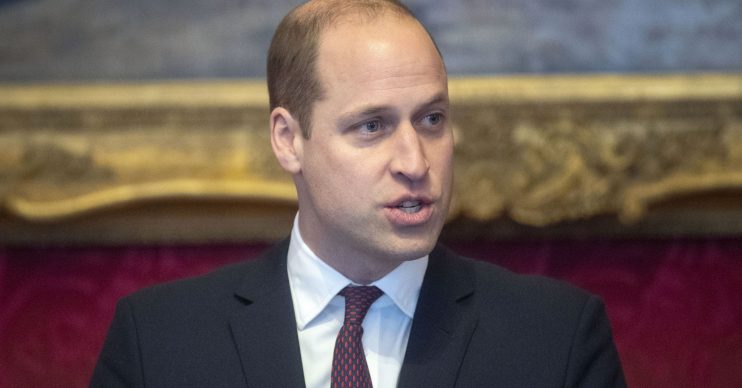 The Duke of Cambridge reportedly attended a hush-hush meeting about his future role – and that of the monarchy’s – in the past few days.

According to Daily Star Online, Prince William is ‘ramping up preparations’ this year to assume duties currently taken on by his father, Prince Charles.

That’s because when Charles eventually becomes king and Wills takes over as the Duke of Cornwall, he will also inherit the £1billion Duchy of Cornwall estate.

It is believed to be comprised of around 135,000 acres of land in more than 23 counties in the UK, as reported by WhoOwnsEngland.org.

Read more: How Prince William’s promise to Diana cheered her when his mum was stripped of royal title

The estate – which includes farmland, coastland and diverse properties – is a significant source of income for Charles.

It is said to generate upwards of £20.5million – a sum used to cover his children’s expenses, as well as charitable activities.

The Duke of Cambridge this morning received Mr. Alastair Martin, Secretary of the Duchy of Cornwall.

However, it is believed Prince Harry and Meghan Markle will no longer receive funding from the estate as they step away from public duties as senior royals.

According to the Daily Star, William was in attendance for his first meeting of 2020 relating to the handover of power last Thursday.

Read more: Royal experts reveal the nickname fans will have for Kate when she becomes Queen Consort

The news outlet claims that the Court Circular indicated the assembly went down at his home at Kensington Palace.

The Court Circular is said to have stated: “The Duke of Cambridge this morning received Mr. Alastair Martin (Secretary of the Duchy of Cornwall).”

It is also claimed that William was part of several similar meetings throughout 2019.

An ITV documentary that aired last November showed him reflecting on his commitment to ensuring the Duchy thrives once he inherits it.

William noted how becoming a father has influenced his thoughts on how he will run matters when he assumes the position.

“I think it’s important about the family angle. I really do,” William was seen telling a farmer.

“I’ve started to think about how I will inherit the Duchy one day and what I do.”

Just last month, William was ‘promoted’ to a new role by the Queen which some observers believe marked another ‘step up’ for him on his eventual path to the throne.

Appointed to be Lord High Commissioner to the General Assembly of the Church of Scotland for 2020, the role maintains the relationship between the State and the Church.

It involves making opening and closing addresses to the General Assembly and William will be expected to report to the Queen on its proceedings.