The Duke of Cambridge got down on one knee for Kate Middleton just hours after they spent the day fishing together, it has been revealed.

Prince William, 37, shed light on some details of his October 2010 royal proposal during an event at Buckingham Palace last night.

William opened up about the private moment between him and his eventual bride-to-be as he hosted a bash for for 21 African delegations and their spouses. 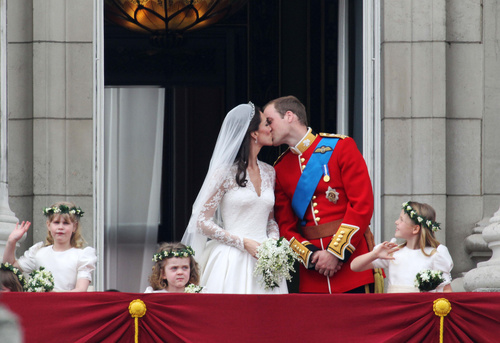 Such a happy day! (Credit: SplashNews.com)

Harry, however, reportedly chose not to attend the evening’s event - jetting off to Canada to be with his wife Meghan Markle and son Archie instead.

Had he stuck around, Harry may have heard about how Wills popped the question - a story which has been largely kept private until now.

The African continent holds a very special place in my heart.

Apparently William proposed with his late mother Princess Diana’s sapphire engagement ring, producing it while he and Kate were holidaying in Kenya.

And according to reports, it was after they came across Lake Rutundu, positioned on a heavily-forested peak on the side of Mount Kenya, that he decided where he would do the deed. 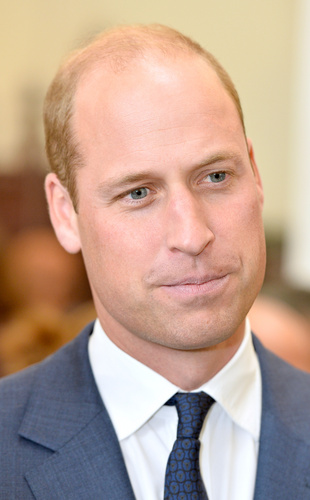 Will was angling for something other than a bite (Credit: ALPR/AdMedia / SplashNews.com)

Read more: Palace officials rush to correct Meghan's new title after admitting it made a mistake

The Mirror reports that royal expert Katie Nicholl reckons the Prince booked a log cabin for their trip - and spent the day before fishing together.

But rainbow trout was not all he was angling for. Despite an unsuccessful day with their rods, Wills later proposed to Kate on the veranda.

He explained during speech last night: "The African continent holds a very special place in my heart. It is the place my father took my brother and me shortly after our mother died.

"And when deciding where best to propose to Catherine, I could think of no more fitting place than Kenya to get down on one knee." 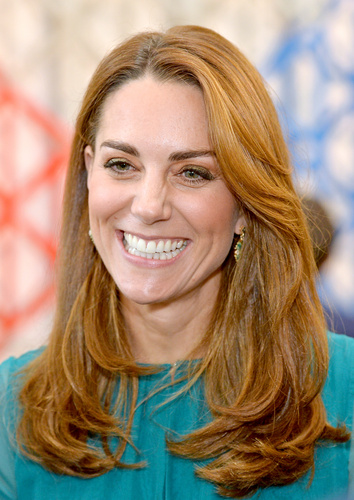 'I could think of no more fitting place than Kenya to get down on one knee' (Credit: ALPR/AdMedia / SplashNews.com)

Their engagement was not confirmed by Buckingham Palace until about a month after it happened.

But Kate hinted they had enjoyed a special moment together when she signed the guest book of the lodge they stayed at.

She wrote: "Thank you for such a wonderful 24 hours! Sadly no fish to be found but we had fun trying. I love the warm fires and candle lights - so romantic. Hope to be back soon."