The Duke and Duchess of Cambridge were due to fly with their three children on the Leicester City helicopter in which five lives were lost shortly after the tragic incident which saw it crash following take off, a newspaper report has claimed.

It is believed Prince William was on friendly terms with Mr Swaffer - and the sister of his fiancé Lechowicz has now revealed they were planning ‘a day out’ with the royals on the AgustaWestland helictoper for just a few weeks after the October 2018 tragedy.

Speaking to The Sun, Kate Lechowicz also told how William and Kate - who paid tribute to the victims at the time at the Leicester City ground - comforted her in the aftermath. 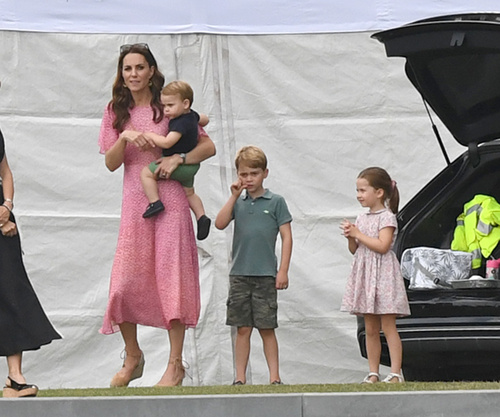 William and Kate are thought to have intended to travel on the helicopter (Credit: SplashNews.com)

She is reported to have said: "Prince William loved flying and he got on really well with Eric – they had flown together a number of times.

"He told me he loved his quirky sense of humour and had huge respect for his abilities as a pilot."

They were scheduled to fly together again in November.

The married mum-of-one also claimed William - who flew with the air ambulance service in East Anglia - was so close to 53-year-old Mr Swaffer that he had gone over security measures to transport his children Prince George, 6, Princess Charlotte, 4, and one-year-old Prince Louis.

"They were scheduled to fly together again in November just a short time after the helicopter crashed. William had told Eric, 'Next time it will be with Kate and the kids.'" William is said to have been friendly with pilot Mr Swaffer (Credit: SplashNews.com)

William also counted Mr Srivaddhanaprabha as a personal friend - knowing him through his role as President of the FA, as well as a fellow polo player.

The Air Accidents Investigation Branch found the crash was caused by a pin becoming disconnected in the tail rotor, making the helicopter unstable. 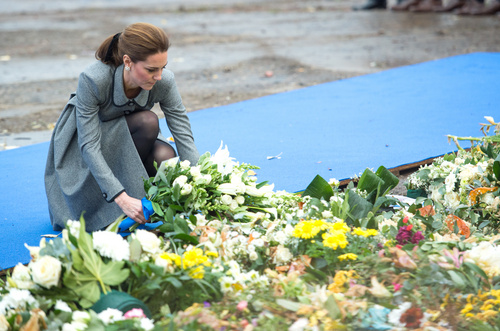