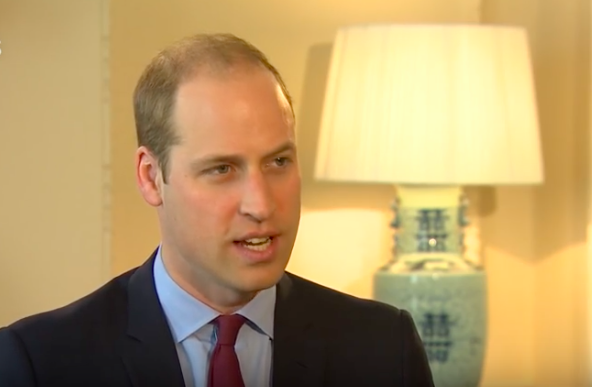 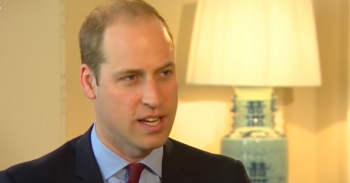 Prince William to miss the birth of Prince Harry and Meghan Markle’s baby?

Big bro is about to go away for a while...

Prince William has three children of his own, and is about to become an uncle for the first time – something he’s admitted he’s “delighted” about.

However, the Duke of Cambridge might have to MISS the birth of the latest Royal baby.

Due to his Royal duties, big brother William could well be in New Zealand when Harry and Meghan Markle welcome their first child.

Last week, Kensington Palace announced that William will be making a trip to New Zealand in late April to “honour the victims of the Christchurch mosques terrorist attacks”, in which 49 people were killed and many more injured.

Jacinda Ardern, the Prime Minister of New Zealand, had requested the presence of the royal family and William has agreed to go on behalf of his grandma.

The Palace statement read: “The Duke of Cambridge will visit New Zealand on behalf of Her Majesty The Queen.

“The Duke will meet with those affected by the attack and will pay tribute to the extraordinary compassion and solidarity that the people of New Zealand have shown in recent weeks.”

Fans of the Royals know that late April/early May is right around the time that Meghan is due to give birth, which means William might not be in the country for the birth.

The Duke of Cambridge will visit New Zealand on behalf of The Queen to honour the victims of the Christchurch mosques terrorist attack.

The visit in late April will be made at the request of the Prime Minister of New Zealand. pic.twitter.com/rFPlDo8dmJ

Meghan is tipped to have a girl, won’t be having the baby in the Lindo wing like her sister-in-law and has apparently refused to pose outside the hospital with her baby when it’s born citing her feminist beliefs.

Do you think Meghan and Harry will have a boy or a girl? Leave us a comment on our Facebook page @EntertainmentDailyFix and let us know what you think!