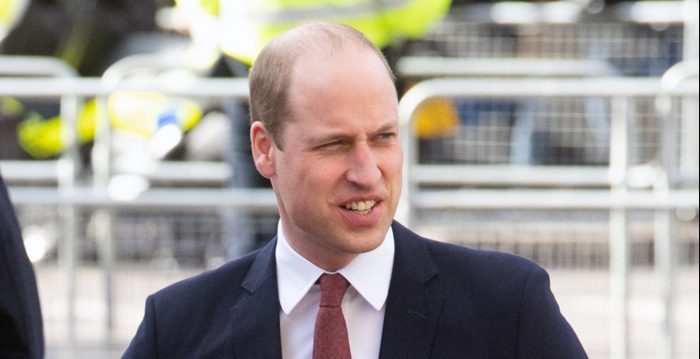 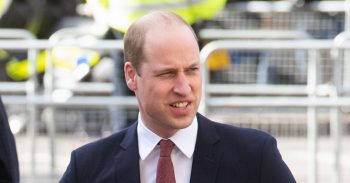 Police reportedly stepped in to rescue the royal

Royal weddings might be steeped in formality, tradition and protocol, but when the public part of the day is over they can be as wild as any other.

According to rugby star Mike Tindall, his own wedding with the Queen’s eldest granddaughter, Zara, saw police step in to save Prince William from getting absolutely blotto.

In an interview with Magic Breakfast hosts Ronan Keating and Harriet Scott ahead of Prince Harry’s wedding with Meghan Markle in May last year, Mike said the guests all jumped aboard buses to be driven back to the hotel.

It was at that point, Mike said, that his six-foot-two rugby player mate Lesley Vainikolo made the bold decision to tackle Prince William.

Lesley reportedly told the Duke of Cambridge, “Hey cuz, you’re coming with me!” and lifted him onto the bus.

Mike continued: “[Lesley] put him on the back of the bus, and was probably making him drink, a lot.”

Police who were there at the time, Mike explained, decided it was okay because they trusted Lesley.

But five minutes later, they said, “No, we need him back” and saved William from potentially getting rotten.

Mike added: “Lesley made the smart decision to let him go.”

During the same interview, Mike also joked that Prince Harry turned him down for the role of best man.

He told the presenters: “When I saw they were getting married, I did text Prince Harry and said, ‘I’ve written my speech, I’m ready,’ and he said, ‘Sorry mate that job’s full but I do need someone to show people where to park their cars.'”

“I just hope it’s an amazing day for them. I hope they get the day that they want and that’s all you can sort of wish for.”

A statement from Buckingham Palace that followed revealed how the Queen and other royals were “delighted” with the news.

What do you think of Mike’s story? Leave us a comment on our Facebook page @EntertainmentDailyFix and let us know.