Author Christopher Andersen has alleged the Duchess of Cornwall wanted the Duke of Cambridge to split from "pretty but dim" Kate.

In Game of Crowns: Elizabeth, Camilla, Kate and the Throne, Andersen boldly claims Camilla didn't think Kate was a suitable match because of her "lowly" non-royal background. 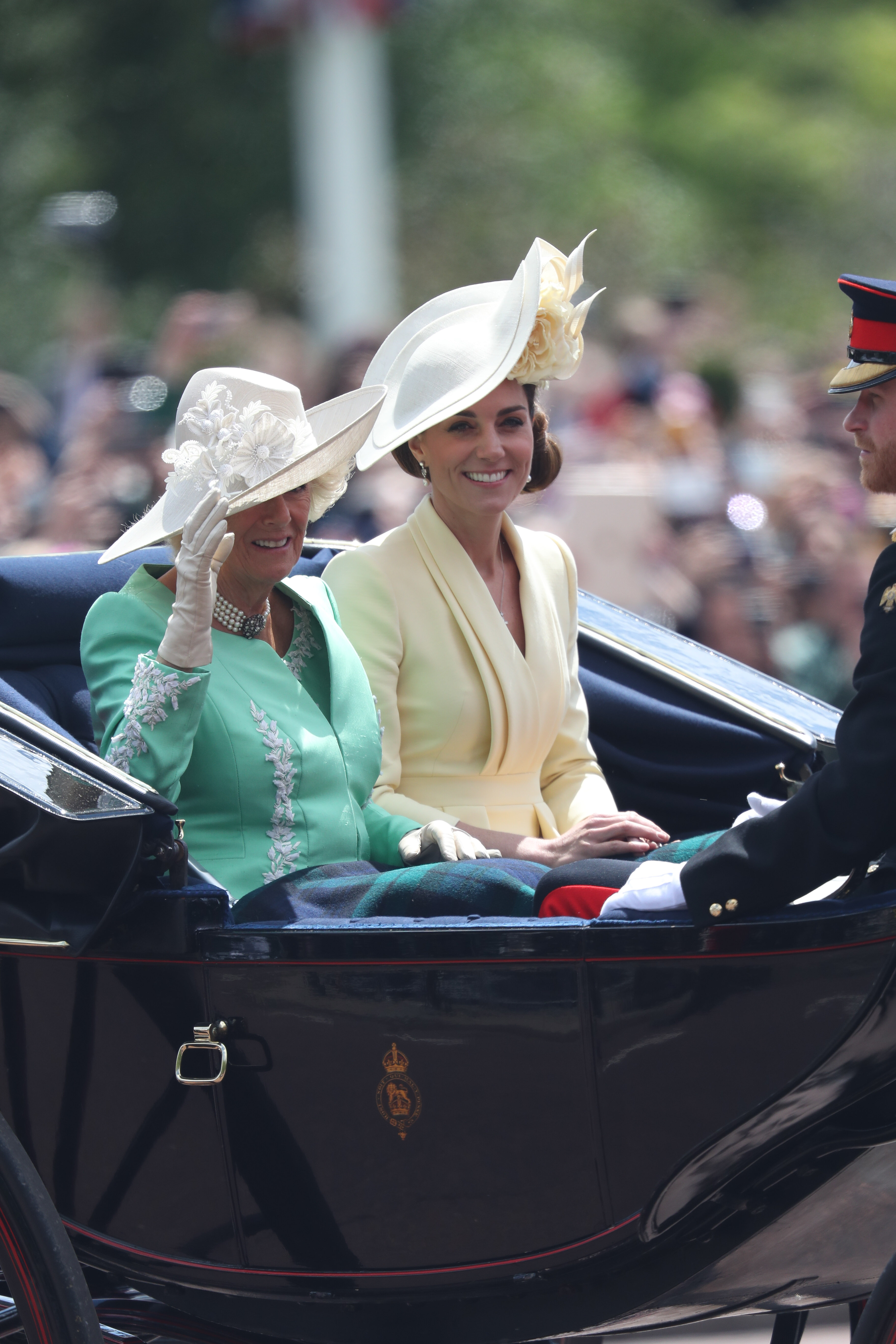 Kate and Camilla at Trooping The Colour earlier this year (Credit: Splash)

He alleges Camilla asked Prince Charles to try and persuade his son to break up with his then-girlfriend.

Anderson also alleges Camilla grew jealous of Kate and her growing popularity, believing the couple would steal attention from her and Charles.

Despite the claims, Kate and Camilla appear to have a great relationship, often laughing and joking together at public events.

However, it was reported in June that Camilla had to tell Kate and Queen Maxima of the Netherlands to 'pay attention' at the Order of the Garter. 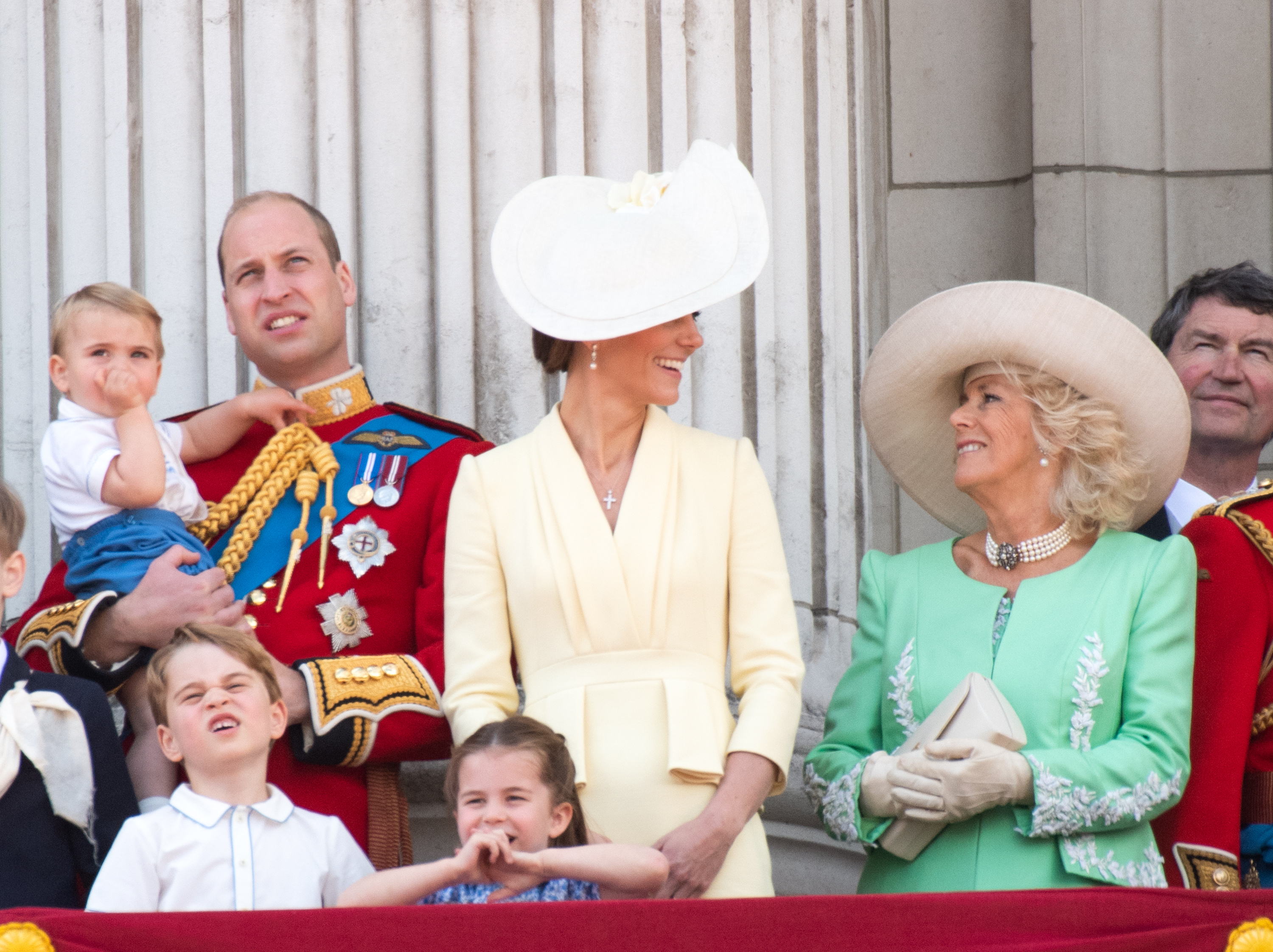 Kate married into the Royal Family in 2011 when she and Prince William exchanged vows at Westminster Abbey. The pair briefly split up in 2007 but got back together just a few months later.

Speaking about the brief break-up in their engagement interview, William said: "We were both very young, it was at university and we were both finding ourselves and being different characters and stuff.

"It was very much trying to find out own way and were were growing up." 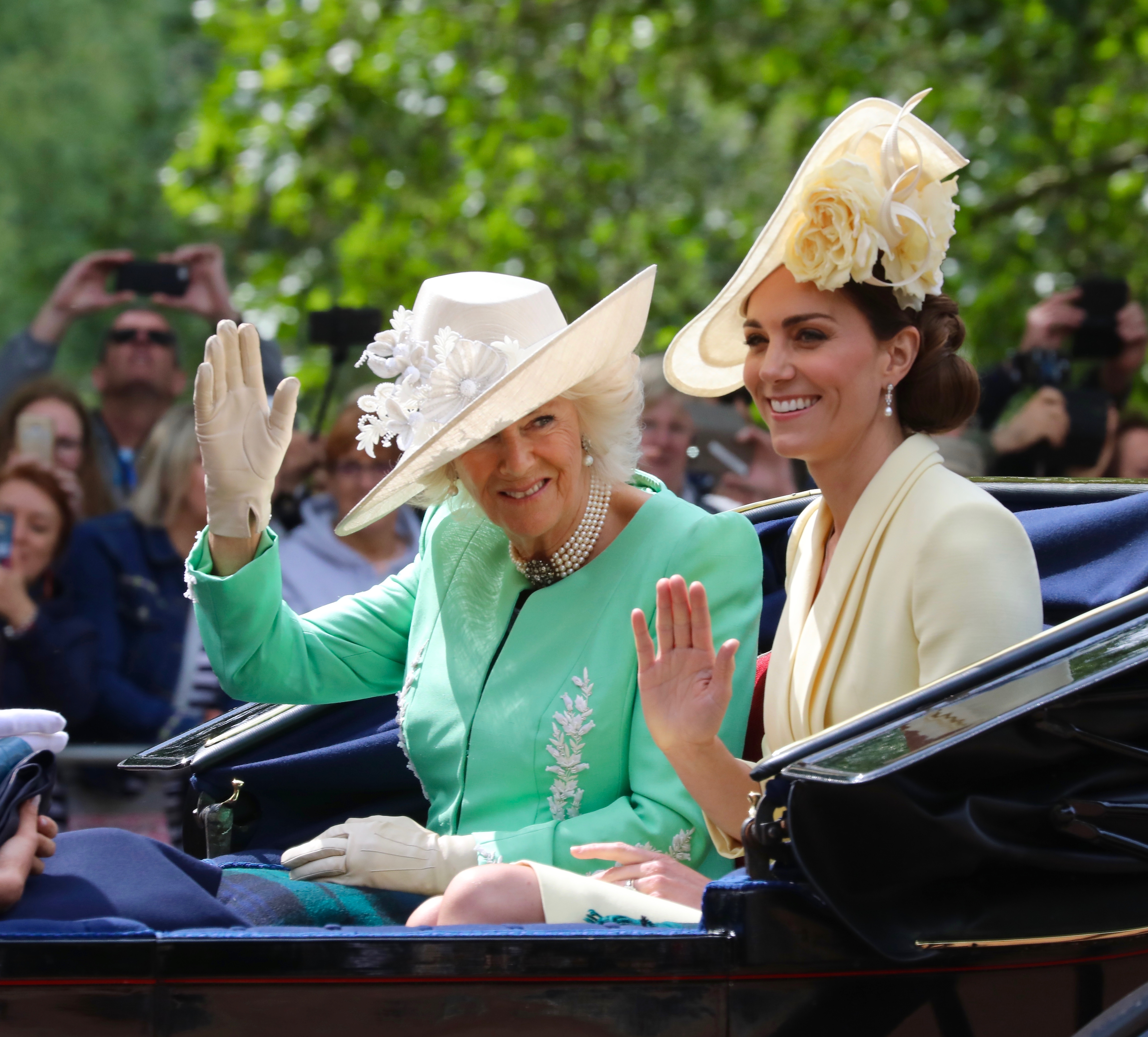 Kate and Camilla appear to get on very well (Credit: Splash)

Kate said she wasn't happy about the split at the time, but that it was for the best.

"I really valued that time, for me as well, although I didn't think it at the time," she added.

Camilla wed Prince Charles in a civil ceremony at Windsor Guildhall in April 2005.