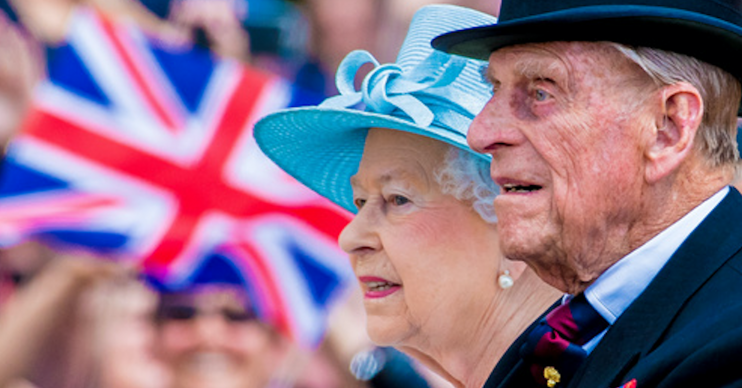 Prince Philip spends third night in hospital – will he be with back with the Queen and royal family for Christmas?

His treatment has been described as a "precautionary measure"

The Duke of Edinburgh spent a third night in hospital last night for a mystery condition.

The 98-year-old was admitted to the King Edward VII’s hospital in Marylebone, London on Friday after reportedly being flown to the capital by helicopter from his base at Wood Farm in Norfolk.

Prince Philips’s treatment has been described as a “precautionary measure”, with varying reports that suggest the condition was “pre-existing”, possibly included flu-like symptoms and also may have been related to a recent fall.

Buckingham Palace said the admission was for “observation and treatment” and Philip travelled on the advice of his doctor.

Read more: Officials speak out following speculation ‘Charles could be made King when Queen turns 95’

However, according to the Mirror’s website, the Queen is said to remain hopeful her husband will spend Christmas with her at Sandringham.

And their son Prince Charles is also reported to have said his father is “being looked after very well”.

I just hope that he makes it back in time for Christmas Day.

Speaking on a visit to South Yorkshire, Charles is said to have added: “At the moment that’s all we know.”

However, Philip was reported to be in good spirits yesterday after apparently being seen joking with medical staff at the private hospital.

Despite her husband’s hospitalisation, The Queen – who recently posed for Christmas pictures alongside her son Prince Charles, grandson Prince William and great-grandson Prince George – has not changed her festive schedule and made her way from Buckingham Palace for King’s Lynn by train, as is traditional for her.

Nonetheless, a regular shoot was cancelled on Saturday and the Queen skipped a visit to her horse stud on the 20,000-acre estate.

Philip lives on the Sandringham grounds full time since retiring from public life in 2017.

Although he is expected to remain in hospital for a few days, well wishers reckon he could make the royals’ festive break because the Queen was spotted giving them a wave on Sunday.

One supporter told the Mirror: “We got a wave from her. She definitely looked in good spirits. She looked remarkably well considering what she has got going on at home.”

And another local claimed: “The fact that she waved at people is a good sign about Philip’s health. The whole message we are beings sent is that it is business as usual, and we should not be too concerned.”

“I just hope that he makes it back in time for Christmas Day,” they added.