It's been reported that Princes William and Harry had a "furious clash" the night before the Cambridges and the Sussexes were spotted on a family day out at the polo.

The brothers' relationship is said to be at an "all-time low", with the pair releasing a statement earlier this week to deny William "bullied" his brother into stepping down as a senior royal. 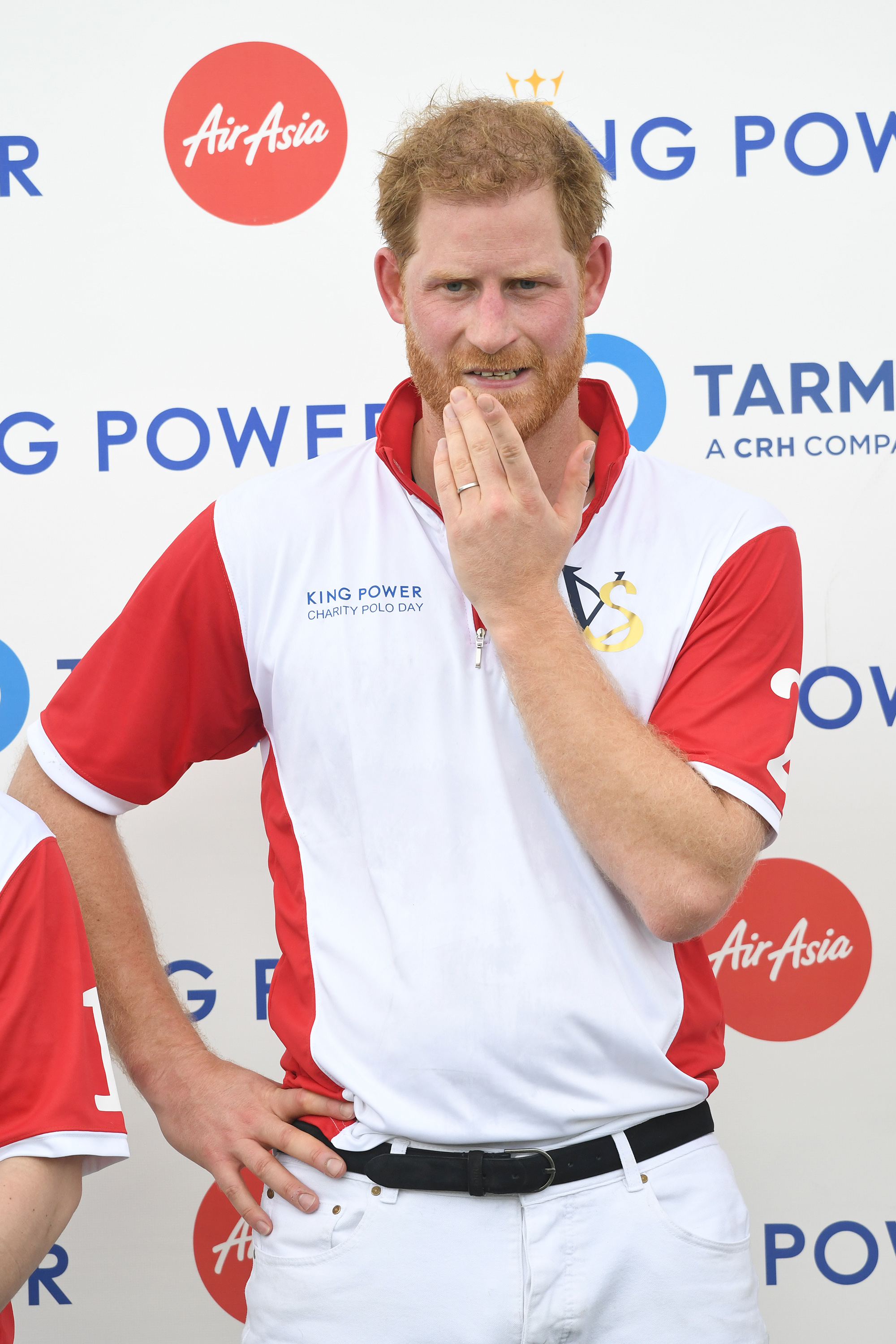 Harry is said to have had a blazing row with William the night before this polo tournament (Credit: Splash News)

Relations between the pair are not said to have been the same since the brothers fell out the night before their two families appeared in public for the first time with baby Archie.

William and Harry played in the King Power Royal Charity Polo Day at Billingbear Polo Club in Berkshire on July 10. William's warning to Harry not to marry in haste is thought to have started their rift (Credit: Splash News)

New mum Meghan attended with Archie, while Kate cheered William on from the sidelines with their kids Prince George, Princess Charlotte and Prince Louis.

However, a senior royal source told The Sun the brothers had argued the night before the match. 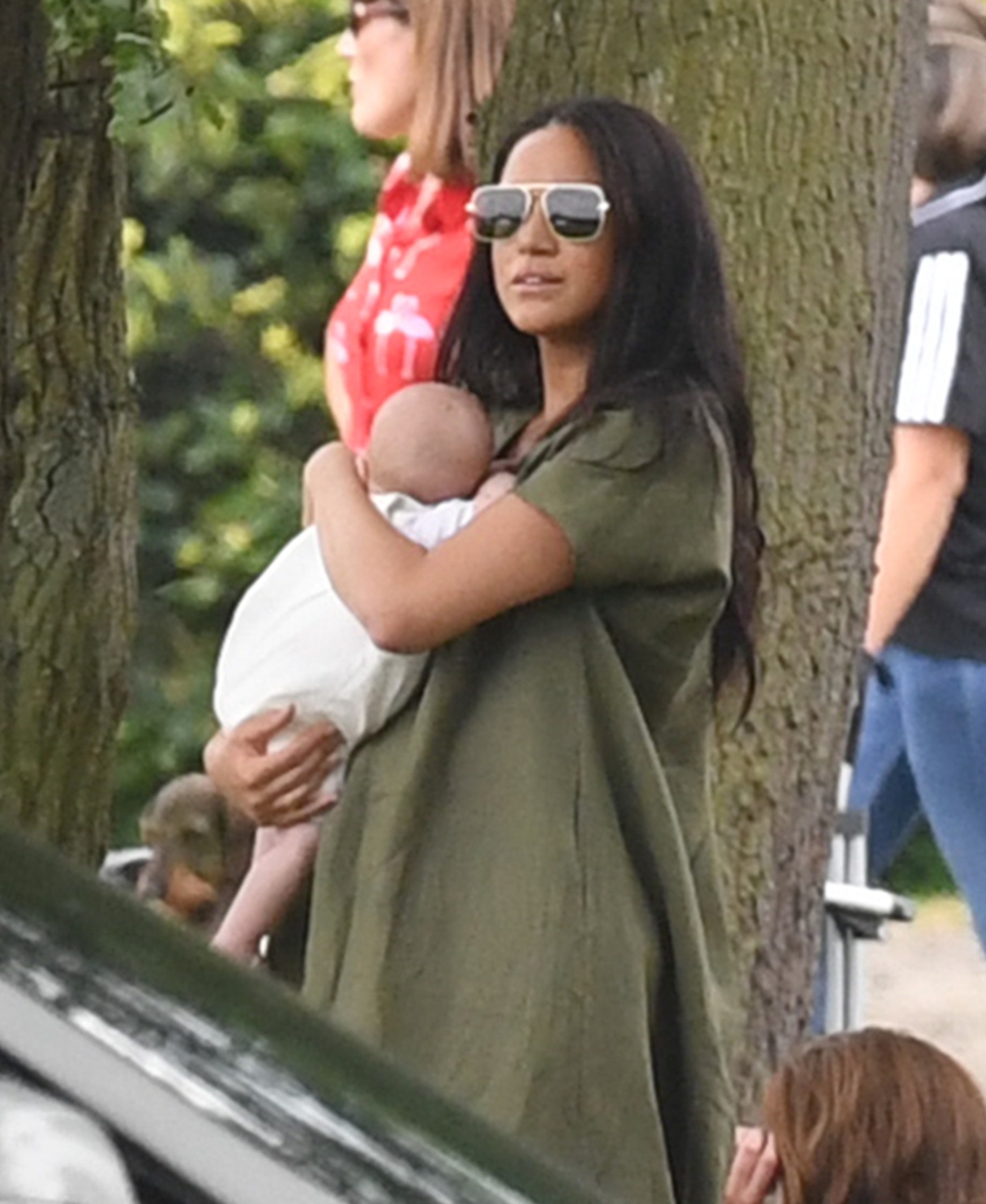 They added: "They’ll always love each other as brothers, but right now things have never been so bad. William feels betrayed and let down by Harry."

They’ll always love each other as brothers, but right now things have never been so bad.

The source continued: "Harry feels like William and Kate never gave Meghan a chance. And now they’re leaving the country in this state." 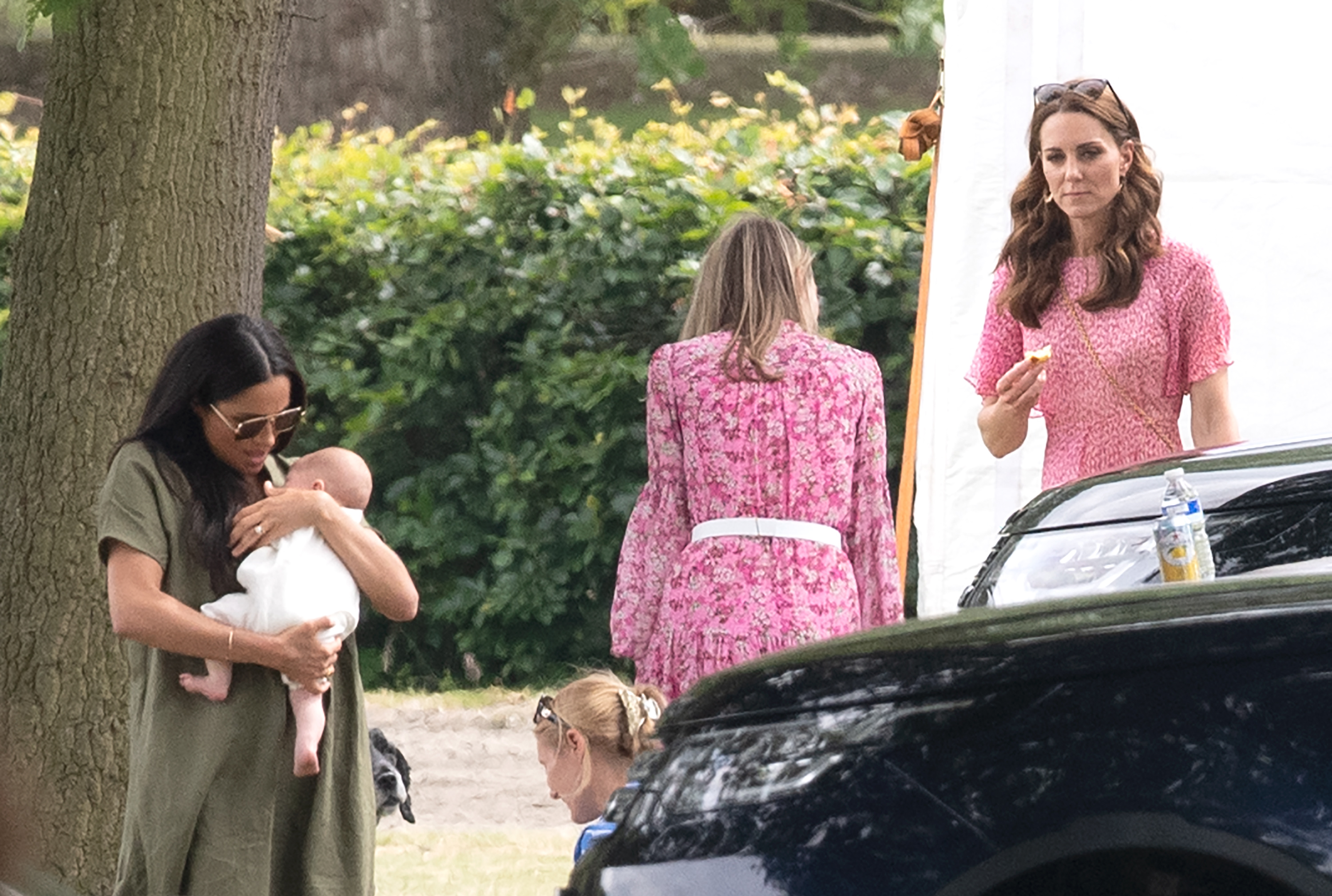 Kate hung out with Meghan as the brothers played in the polo match (Credit: Splash News)

The royal rift is said to have started when William told Harry to heed their mother's advice about not marrying in haste.

Prince Harry fuelled rumours of a rift with William when he appeared to address the fall-out in his African Adventure documentary. 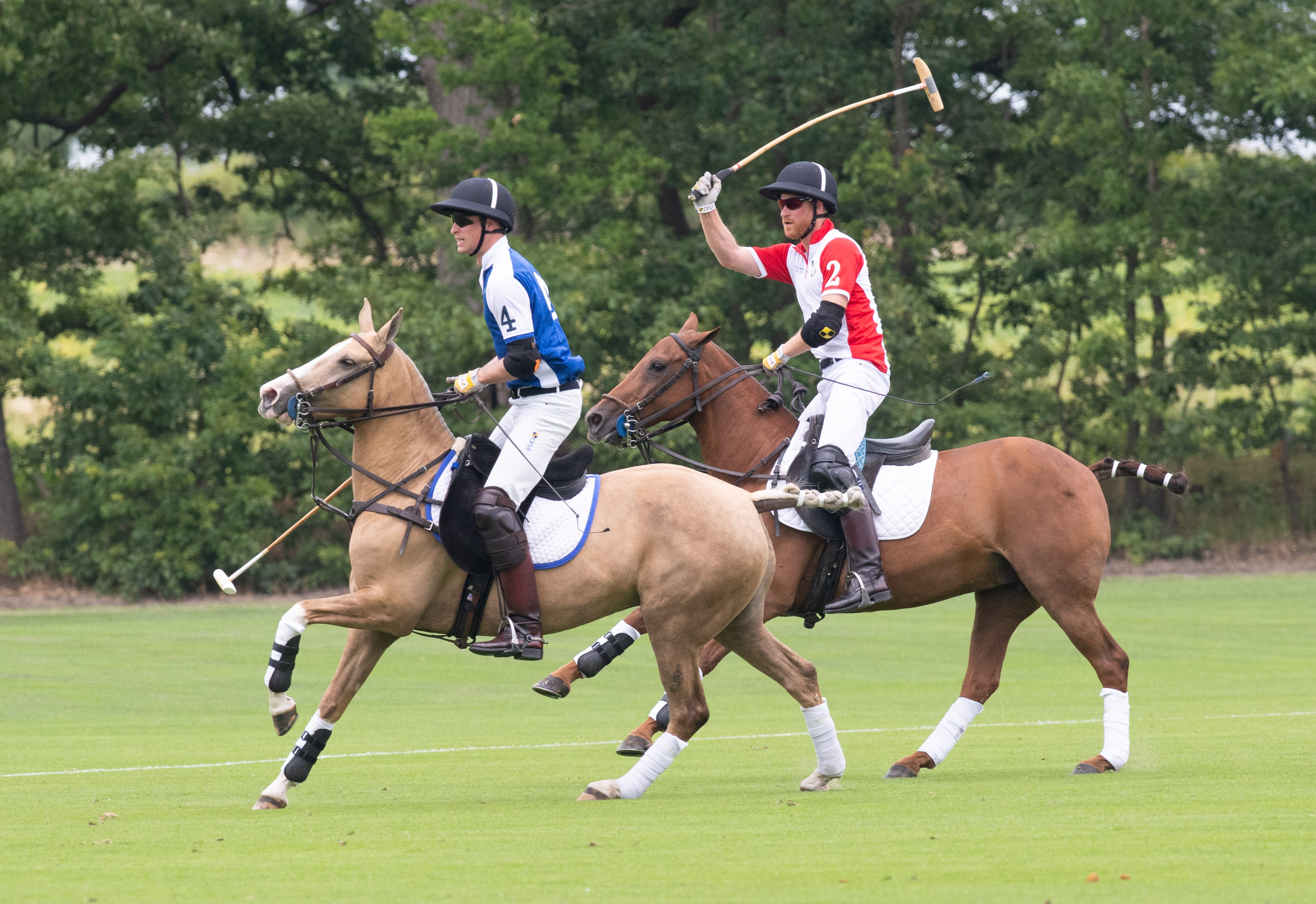 The brothers in action on the pitch – the day after their huge row (Credit: Splash News)

Harry added: "We don’t see each other as much as we used to because we’re so busy, but I love him dearly . As brothers, you know, you have good days, you have bad days."