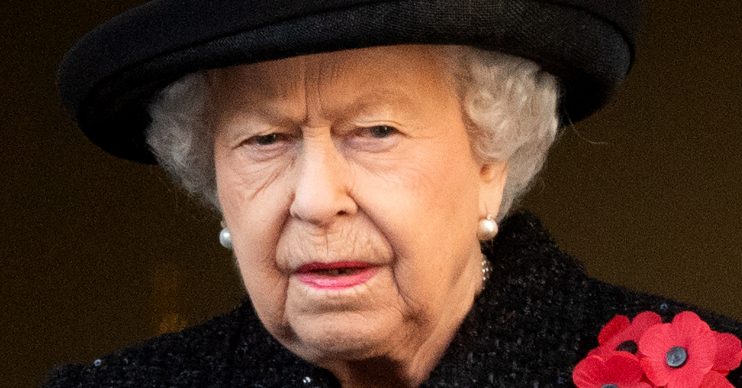 The Queen ‘demands solution to Harry and Meghan crisis’

The Queen has reportedly taken a central role in talks to resolve the crisis surrounding Prince Harry and Meghan Markle’s intention to step back from royal duties.

The Duke and Duchess of Sussex were said to have ‘disappointed’ Her Majesty and other senior members of the royal family after they dropped their bombshell earlier this week.

And now reports suggest that the Queen has instructed staff to ‘work out Meghan and Harry’s slimmed-back role in the family within 72 hours’.

The Mirror quotes a source in the Daily Telegraph, who said: “Let no one be under any illusions, the Queen is calling the shots on this.”

The newspaper also reports that the monarch, 93, wants to find an ‘opportunity out of [this] crisis’ and wants the ‘whole matter resolved by Tuesday’ (14.1.20).

The Prince, 35, and his wife, Meghan, 38, plunged the family into crisis when they revealed they intended to take a step back from their duties to carve out a new, “progressive new role within the institution”.

Let no one be under any illusions, the Queen is calling the shots on this.

They also said they intend to become “financially independent”, and balance their lives – as well as baby Archie’s – between the UK and North America.

It was reported that the couple made their decision without consulting senior members of the royal family, leaving the Queen, Prince Charles and Prince William ‘deeply disappointed’.

Harry and Meghan’s decision attracted widespread criticism from members of the mainstream media.

Good Morning Britain’s Piers Morgan – a longstanding critic of the couple – accused Meghan of ‘splitting’ Harry from his family.

He also demanded that they be stripped of their titles by the Queen.

However, many royal fans have supported the couple’s decision.