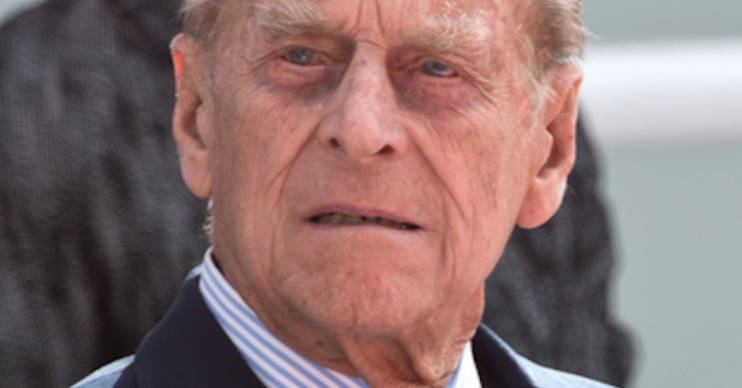 The decision by Prince Harry and Meghan Markle to ‘step back’ from royal duties has infuriated the The Duke of Edinburgh, according to a tabloid report.

According to The Sun Online, Prince Philip has been “deeply hurt” by the Sussexes’ announcement that they intend to become “financially independent” and divide their time between the UK and North America and is “mystified” by their approach.

However, 98-year-old Philip‘s first concern is reported to be for the Queen, despite the close relationship he has maintained with his grandson over the years.

An unnamed royal insider is said to have told the news outlet that the Prince – who spends most of his time at his farm cottage on the Sandringham estate – was “spitting blood” over Harry and Meghan’s antics when informed by aides.

The source is quoted as revealing: “He has left the Queen in absolutely no doubt about how he feels. Philip has accused Harry and Meghan of lacking respect and he is weary of their behaviour.

“They did not spend Christmas with the family – which he and the Queen accepted – and now this. His primary concern is the impact this is having on the Queen.

His primary concern is the impact this is having on the Queen.

“A lot of Philip’s anger comes from seeing Her Majesty upset.”

The unidentified insider also indicated that while the Prince is not in the best of health – having recently spent four nights in hospital just before Christmas – he was still very clear about his displeasure over events.

It is claimed Harry and Meghan made their decision without consulting senior members of the royal family, leaving the Queen, Prince Charles and Prince William ‘deeply disappointed’.

It has also been reported the heir to the throne – as well as the Queen – has ordered palace insiders to formulate plans to resolve issues and maintain Harry’s presence in the inner circle.

According to the Telegraph, the Queen has instructed staff to work out Meghan and Harry’s slimmed-back role in the family by Tuesday.

“Let no one be under any illusions, the Queen is calling the shots on this,” an unidentified source is quoted as saying.