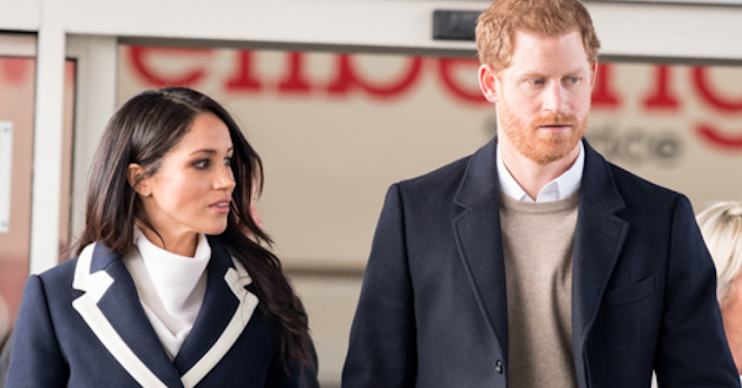 Princess Diana's brother was not present - although her sisters were

Princess Diana’s brother Charles Spencer was not present at the christening of nephew Harry’s first child because of a family fall out, a newspaper report has claimed.

According to The Sun, the 55-year-old earl did not attend newborn Archie’s private baptism ceremony due to an appearance at an arts festival in Winchester.

However, Diana’s two other siblings – Baroness Fellowes and Lady Sarah McCorquodale – were invited to the chapel ceremony at Windsor Castle and appeared in the official photographs distributed on the Sussexes’ Instagram account.

A royal insider is reported to have told the tabloid that it came as no shock that Prince Harry’s uncle was not part of the eight-week-old’s big day.

They also suggested that the relationship between Harry and the earl had been strained for some time.

“It was no surprise that the Earl was not at the christening as he and Harry have been distant for a long time now,” the anonymous source is quoted as saying.

“The falling out goes back years and it is hard to see them ever making amends.”

The source added: “Harry has always been closer to his aunties and he is not a big fan of Charles or his wife.”

Ent Daily has contacted a rep for Buckingham Palace for comment on this story.

It is believed tensions between nephew and uncle had settled after the earl and his wife attended Harry and Meghan Markle’s wedding in May 2018.

But it is thought they were seated towards the back of St George’s Chapel for the marriage ceremony.

It emerged last week that arrangements for Archie’s christening had to be rescheduled after plans made with the godparents and Meghan’s mother Doria Ragland clashed with prior commitments for both the Queen and Prince Charles.

Archie wore a replica of the intricate lace and satin christening gown made for Queen Victoria’s eldest daughter that was used for all royal baptisms until Lady Louise Windsor’s in 2004, created by the Queen’s dresser Angela Kelly.