Prince Harry has broken his silence for the first time since his shock decision to step back from his leading role in the Royal Family.

The Duke of Sussex, 35, posted a message on his official Instagram account with his wife Meghan announcing his latest plans.

Here we come Düsseldorf 🇩🇪! The new home for the 2022 and sixth Invictus Games. Having previously been held in London, Orlando, Toronto, Sydney, and upcoming The Hague this year in May - Düsseldorf will welcome over 500 competitors as they showcase their talents, determination and camaraderie to the world! The #InvictusGames is an international adaptive multi-sport event, created by The Duke of Sussex, in which wounded, injured or sick (WIS) armed services personnel and veterans show the world what they’re capable of in a series of adaptive sports, ranging from wheelchair basketball to indoor rowing. The Duke, having spent 10 years serving in the Armed Forces, set up the @WeAreInvictusGames to celebrate the power of sport rehabilitation (both physically and mentally) and to generate a wider appreciation for those who served their country beyond their time in uniform. Participating in the Games plays a significant part in the recovery journey of WIS Servicemen and women. It doesn’t just heal the individual, it heals the whole family. • “I hope everyone in Germany is ready for what will be an incredible week of sport! I have no doubt that the German public will get right behind these Games and that every single competitor can expect a warm welcome and an amazing atmosphere.” – The Duke of Sussex For more information of the announcement, visit https://invictusgamesfoundation.org/ig2022-announcement/ Video © @WeAreInvictusGames

Here we come Düsseldorf! The new home for the 2022 and sixth Invictus Games.

The Invictus Games, for injured ex-servicemen, will be going ahead in two years' time in Dusseldorf, Germany.

Prince Harry set up the Invictus Games as an "international adaptive multi-sport event" for wounded, injured and sick former armed services personnel and veterans and it has been held in several countries, with hundreds taking part. 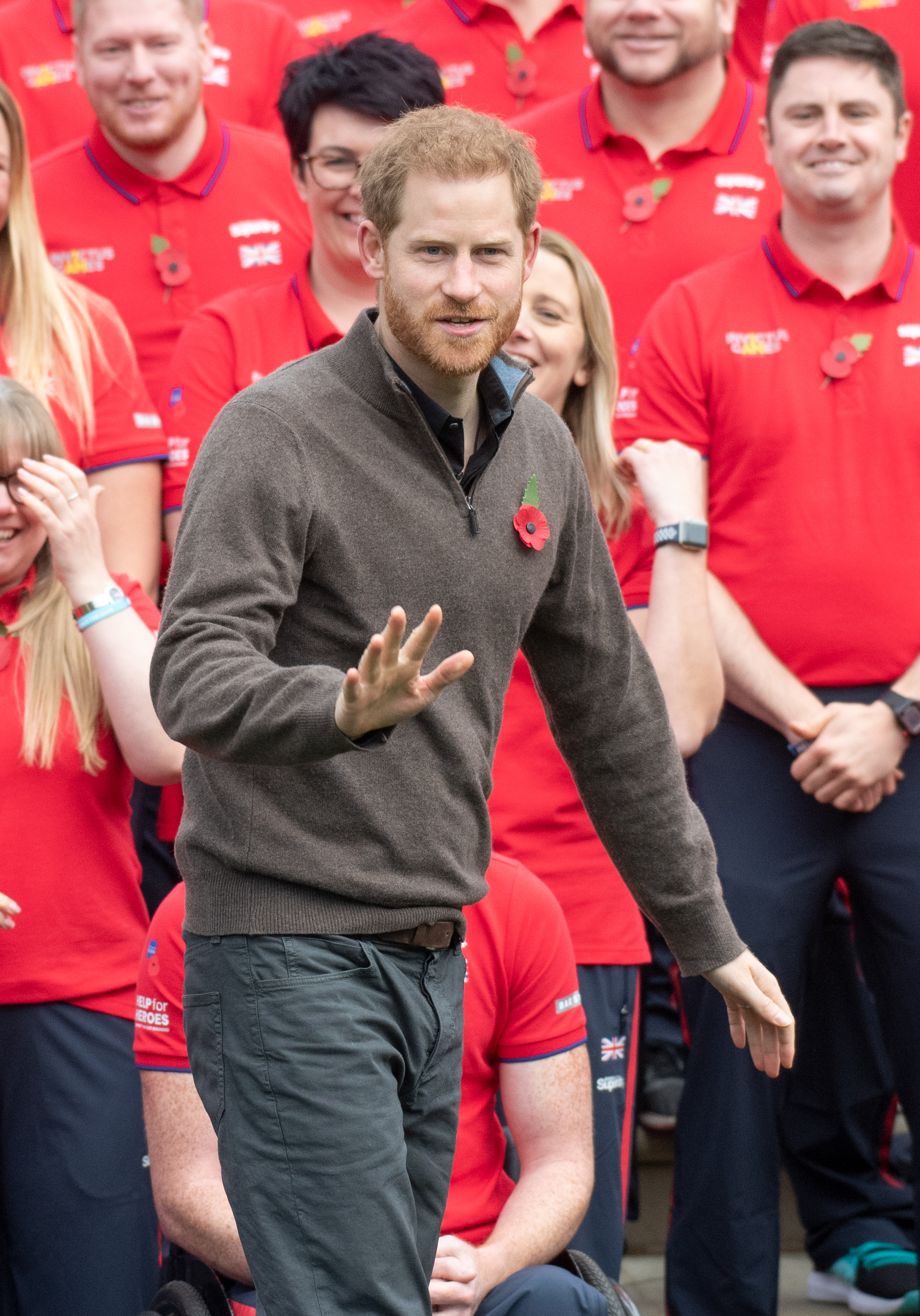 It's very close to his heart.

He also said: "I hope everyone in Germany is ready for what will be an incredible week of sport! I have no doubt that the German public will get right behind these Games and that every single competitor can expect a warm welcome and an amazing atmosphere."

Later today, Prince Harry will make first public appearance since the shocking announcement that he and wife Meghan would be stepping down as senior Royals.

Prince Harry - in his role of patron of the Rugby Football League - will host the Rugby League World Cup 2021 draw at Buckingham Palace at midday on Thursday (January 16).

He will meet representatives of the 21 nations taking part and local children playing rugby.

Meanwhile, it emerged overnight that the Duchess of Sussex visited a second charity in Vancouver on Tuesday.

Their son Archie remains in Canada.