In perhaps the clearest indication of where Prince Harry and Meghan Markle may choose to make their home as they 'step back' from royal duties, it is reported the couple have had their pet dogs transported to Canada.

According to the Daily Mail, Meghan's rescue beagle Guy - which she is believed to have looked after since before her wedding to Harry - and a female black Labrador puppy were flown over in November as the Sussexes headed off for their extended getaway.

It is thought both dogs have remained at luxury £10.7million property on Vancouver Island where Harry and Meghan took their break, with a black Lab said to have been spotted in the grounds within the past couple of days.

The tabloid also suggests royal sources have acknowledged that the dogs still being in Canada was "the biggest clue, in hindsight, that they were unlikely to come back from this so-called holiday". 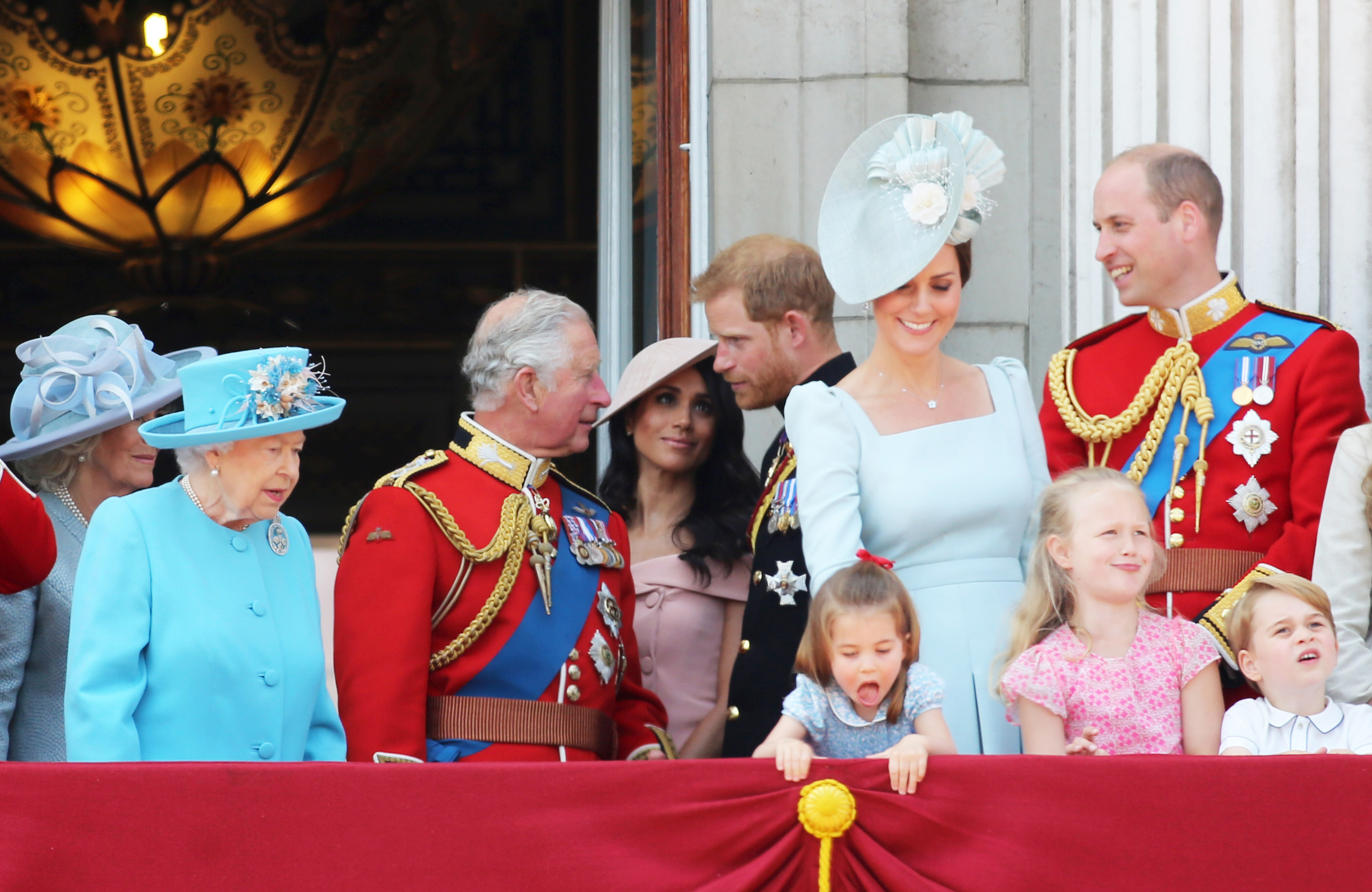 Will Harry and Meghan head for Canada? (Credit: SplashNews.com)

The unidentified insider is reported to have claimed: "Both the Duke and Duchess adore their dogs and Guy has already been relocated from Canada to London once when Meghan moved over.

"She wouldn't have considered a move again for him if it wasn't going to be at least semi-permanent."

The Mail also quotes a nearby resident as suggesting 'at least one' pooch is still on the property - and that British accents have been overheard there.

However, according to the Evening Standard, a spokesperson for the Sussexes is said to have declined to comment when asked about the dogs' travel plans.

Today, The Duke and Duchess of Sussex visited Canada House in London to thank the High Commissioner Janice Charette and staff for the warm hospitality during their recent stay in Canada. The Duke and Duchess have a strong connection to Canada. It’s a country The Duke of Sussex has visited many times over the years and it was also home to The Duchess for seven years before she became a member of The Royal Family. Thank you Canada 🇨🇦! • Video © SussexRoyal Music © Raphael Lake

It is also believed Meghan - who is a patron for animal welfare charity Mayhew - was compelled to leave another Labrador named Bogart behind in the US when she moved to the UK.

She is reported to have referred to her rescue dogs as "my loves" and "my boys" on her personal Instagram account, which no longer exists.

The Sussexes ignored the media backlash to their decision to become "financially independent" and divide their time between the UK and US as they broke their social media silence on their joint Insta with several new snaps highlighting a visit to The Hubb Community Kitchen.

Prince Charles is said to be worried his son is reaching a "tipping point" amid the fallout - while the Queen is reported to have instructed senior staff to work out Meghan and Harry's slimmed-back role by Tuesday of next week. 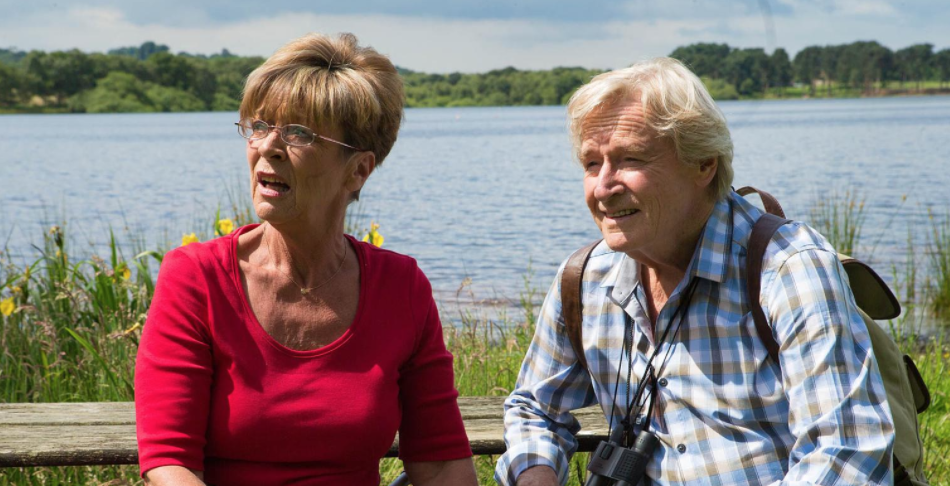