Prince Harry and Meghan Markle have built a cosy outdoor seating and cooking area in the grounds of Frogmore Cottage, according to a report.

The Duke and Duchess of Sussex have been busy renovating their new home, and refurbishments reportedly include the fancy £4,000 space, which features a hand-built barbecue.

Renovations on the Grade II listed property have so far are believed to have cost £2.65 million of public money - and it is thought the cost may be even higher once everything is completed. 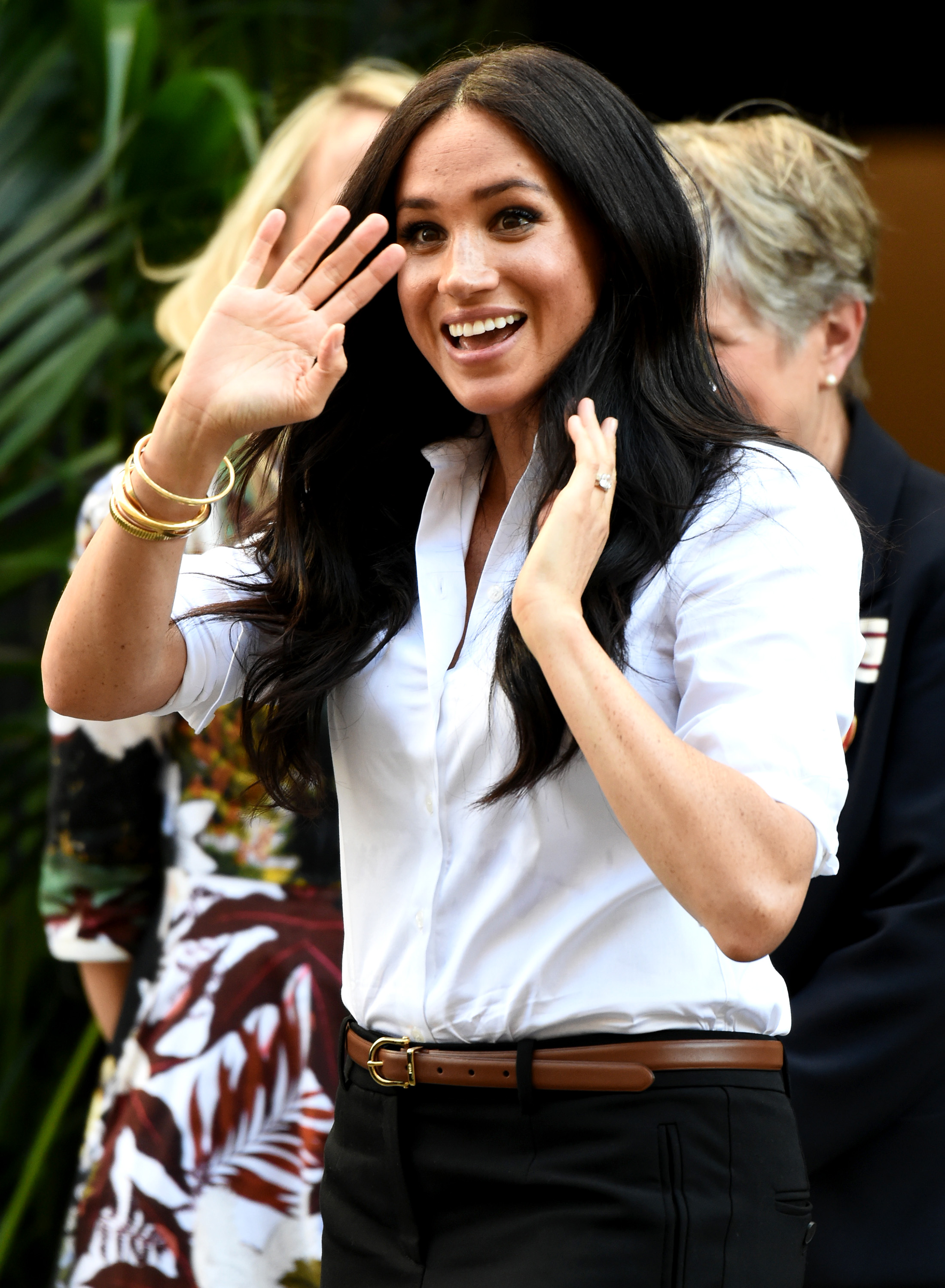 It will be the perfect place to host friends and family (Credit: Splash)

A royal source reportedly told The Mirror: "Living in the countryside, the Duchess feels that the outside is just as important as the inside especially in the summer when relaxing in the garden.

"As part of the large scale development of Frogmore Cottage, it was suggested that the Duke and Duchess wanted a cosy outdoor area where they could entertain guests and allow them to relax. 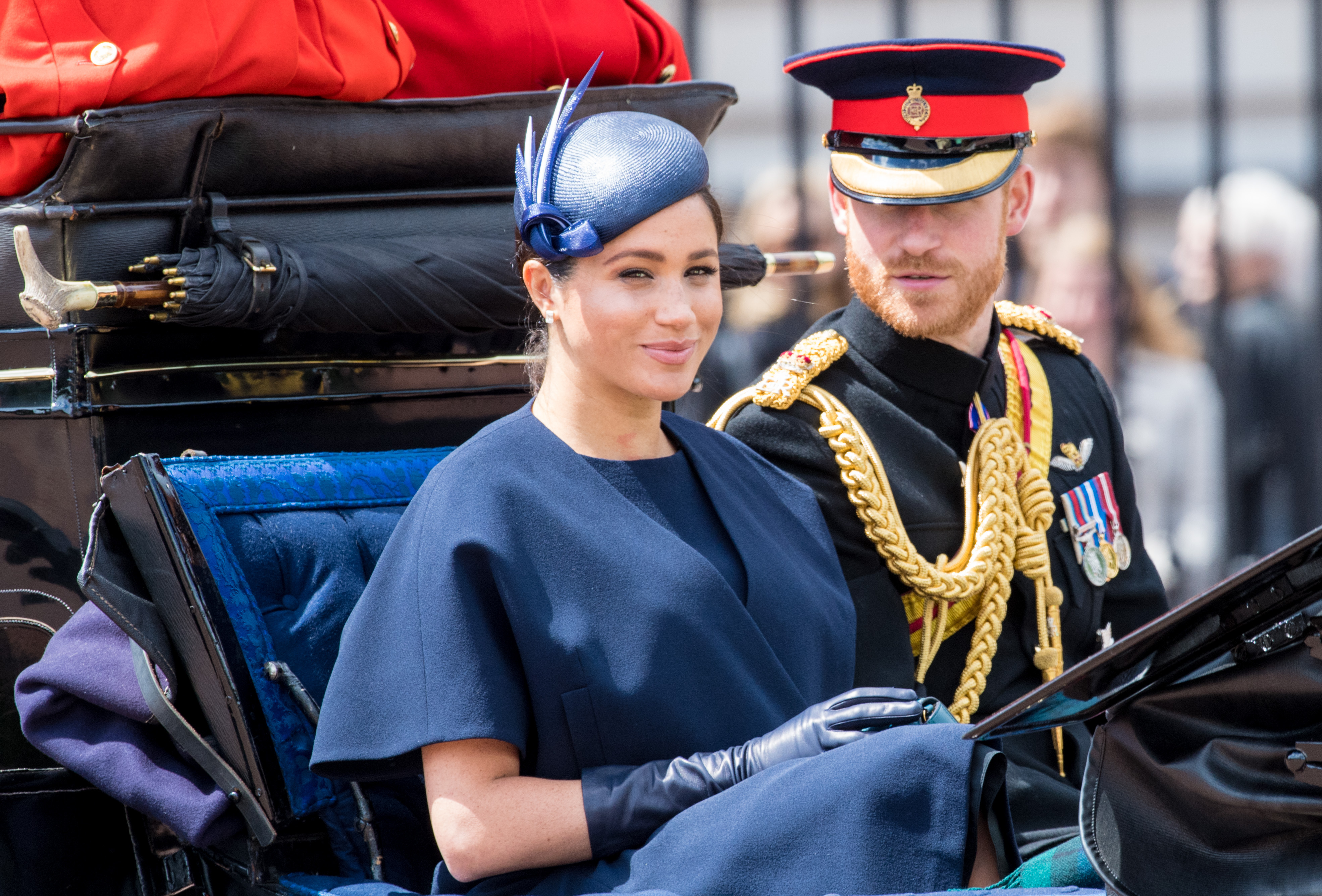 The couple moved in just before Archie was born (Credit: Splash)

It is in keeping with the special listed character of Frogmore Cottage and looks out onto a lovely countryside garden.

"It is perfectly placed so it is in keeping with the special listed character of Frogmore Cottage and looks out onto a lovely countryside garden, complementing the orangeries."

The source added that it's the perfect place for the pair to host family and friends and, being avid cooks, Prince Harry and Meghan will no doubt put the barbecue to good use.

Harry and Meghan moved into Frogmore Cottage shortly before welcoming son Archie in May. 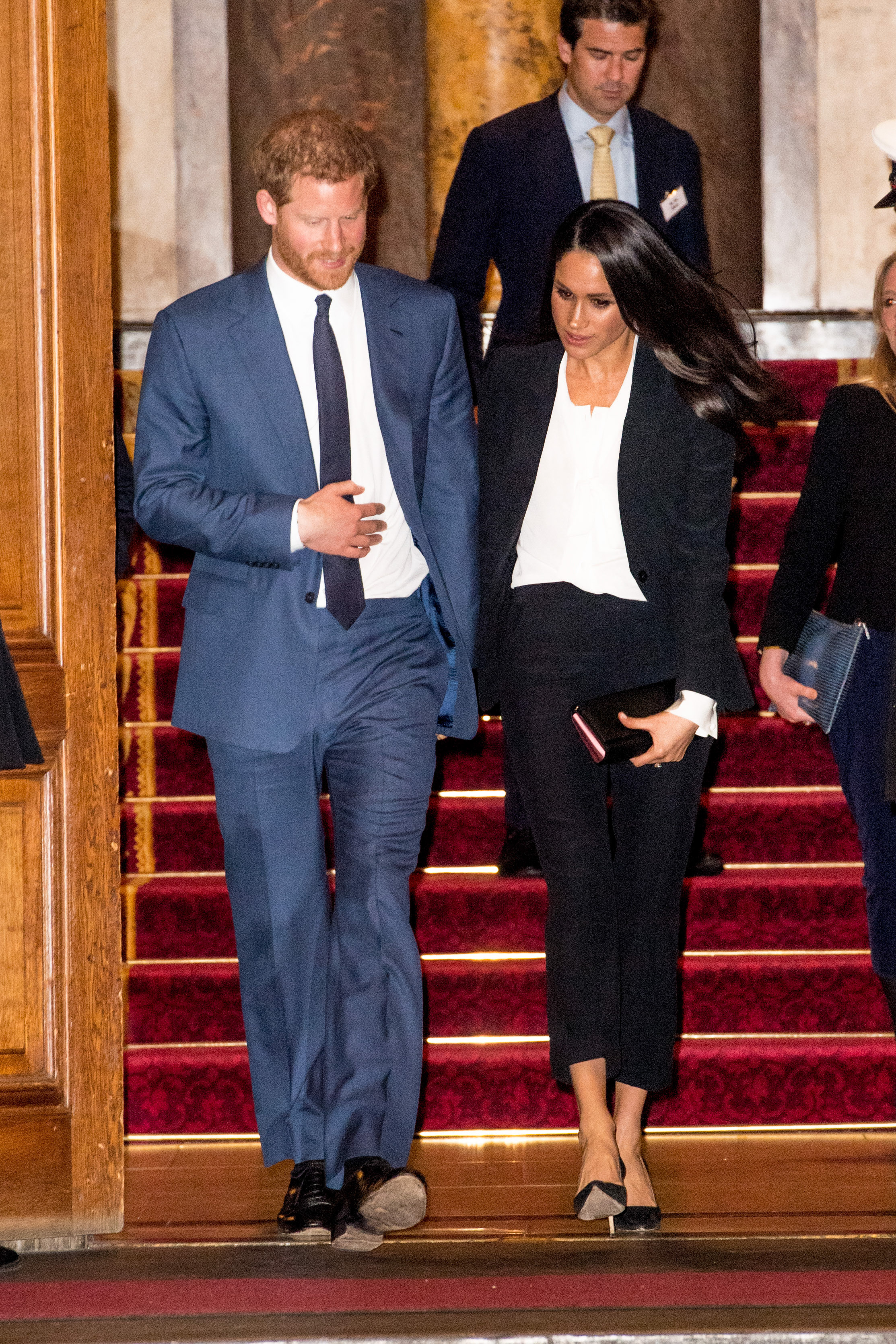 The royal couple faced a public backlash when it was revealed how much the renovations had cost the taxpayer.

In response, a spokesperson for the couple said the building had been "earmarked for renovation" and the pair paid for all "fixtures and fittings" themselves.