Just days after Prince Harry and Meghan Markle announced they are stepping away from the Royal Family to become financially independent, ITV has revealed plans to explore the controversial decision in a new documentary.

Set to air this weekend, Harry & Meghan: A Royal Crisis? will reportedly examine the Duke and Duchess of Sussex's relationship and how their "unease and unhappiness" over their royal roles became "increasingly evident". 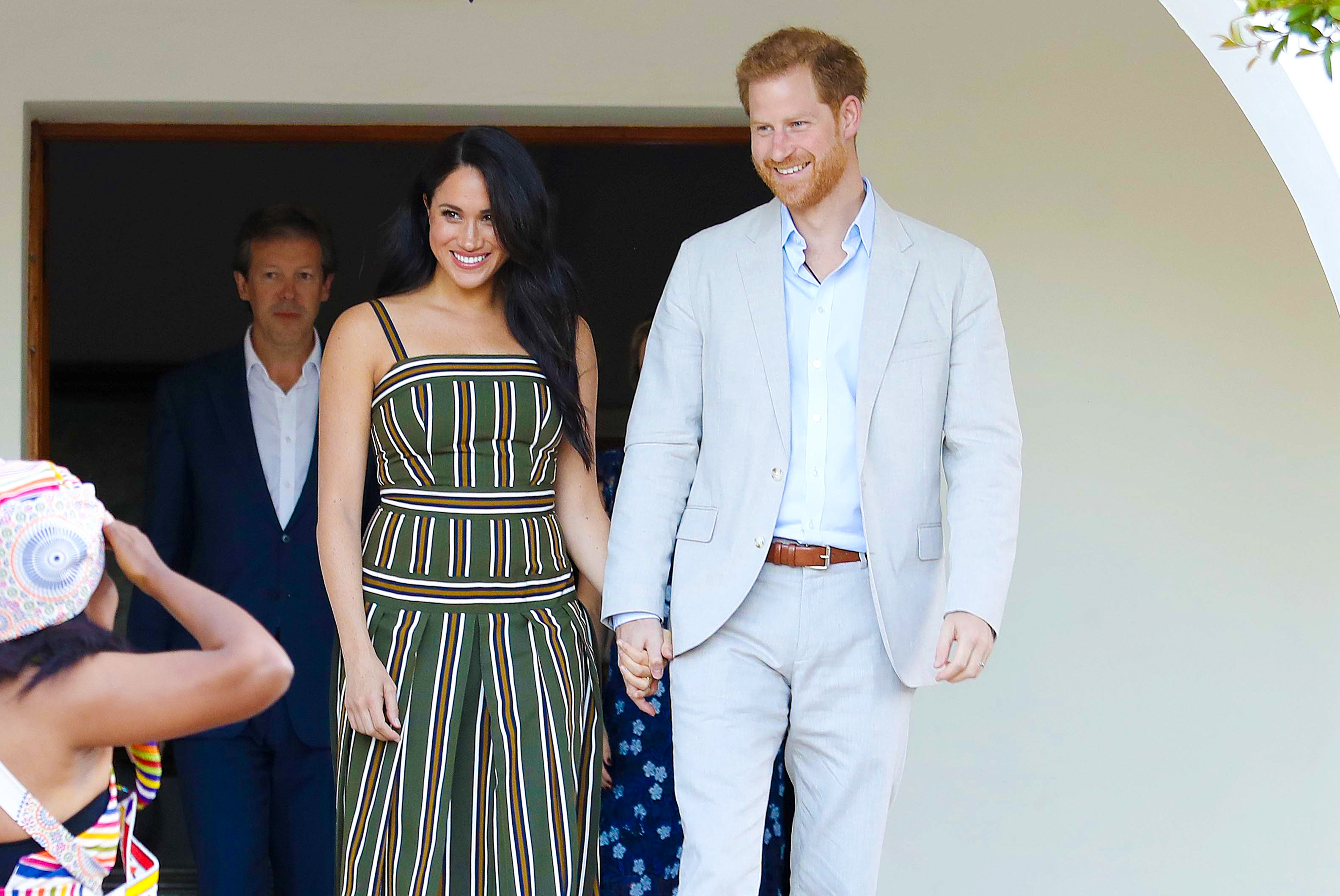 Meghan and Harry made the announcement on Wednesday evening (Credit: SplashNews.com)

According to Hello! magazine, the programme will be led by ITV News' Chris Ship, feature past interviews with the couple and look at the potential repercussions of their decision to step down as 'senior' royals.

As reported by the publication, an ITV billing read: "The love story of Meghan Markle and Prince Harry had, from the start, been one that promised to reshape and modernise the British monarchy.

"But the cracks began to show as their unease and unhappiness in their roles became increasingly evident, culminating in a no-holds barred interview for ITV with Tom Bradby last autumn. 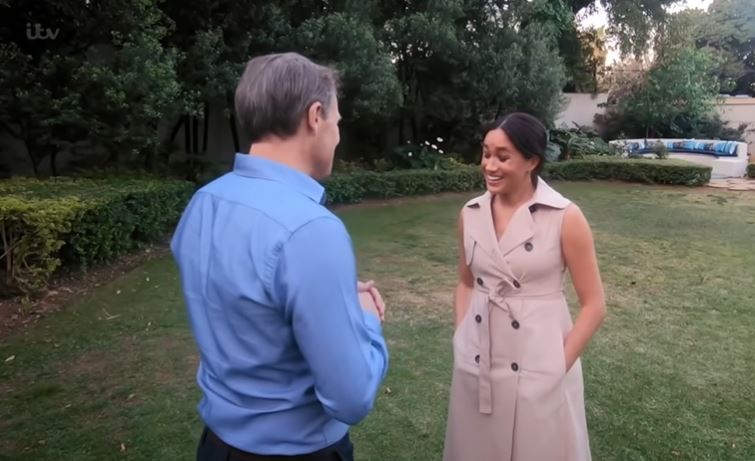 It follows ITV's documentary, hosted by Tom Bradby, about the Sussexes' tour of Africa (Credit: ITV)

"But as the couple announced their plan to withdraw from their lives as senior royals in an unprecedented and shocking statement, that blindsided the family and sent the media into meltdown, ITV asks why this has happened and what’s next for the couple and their ambition to become new 'progressive', financially independent royals and how this sits with their place in the family."

RadioTimes currently has the documentary down for 10.15pm this Sunday, although the listing is currently blank.

Cracks began to show as their unease and unhappiness in their roles became increasingly evident.

Harry and Meghan took to Instagram on Wednesday (08.01.20) evening to announce they are stepping down as "'senior' members of the Royal Family", following "many months of reflection and internal discussions".

They told their followers: "We have chosen to make a transition this year in starting to carve out a progressive new role within this institution.

"We intend to step back as 'senior' members of the Royal Family and work to become financially independent, while continuing to fully support Her Majesty The Queen. 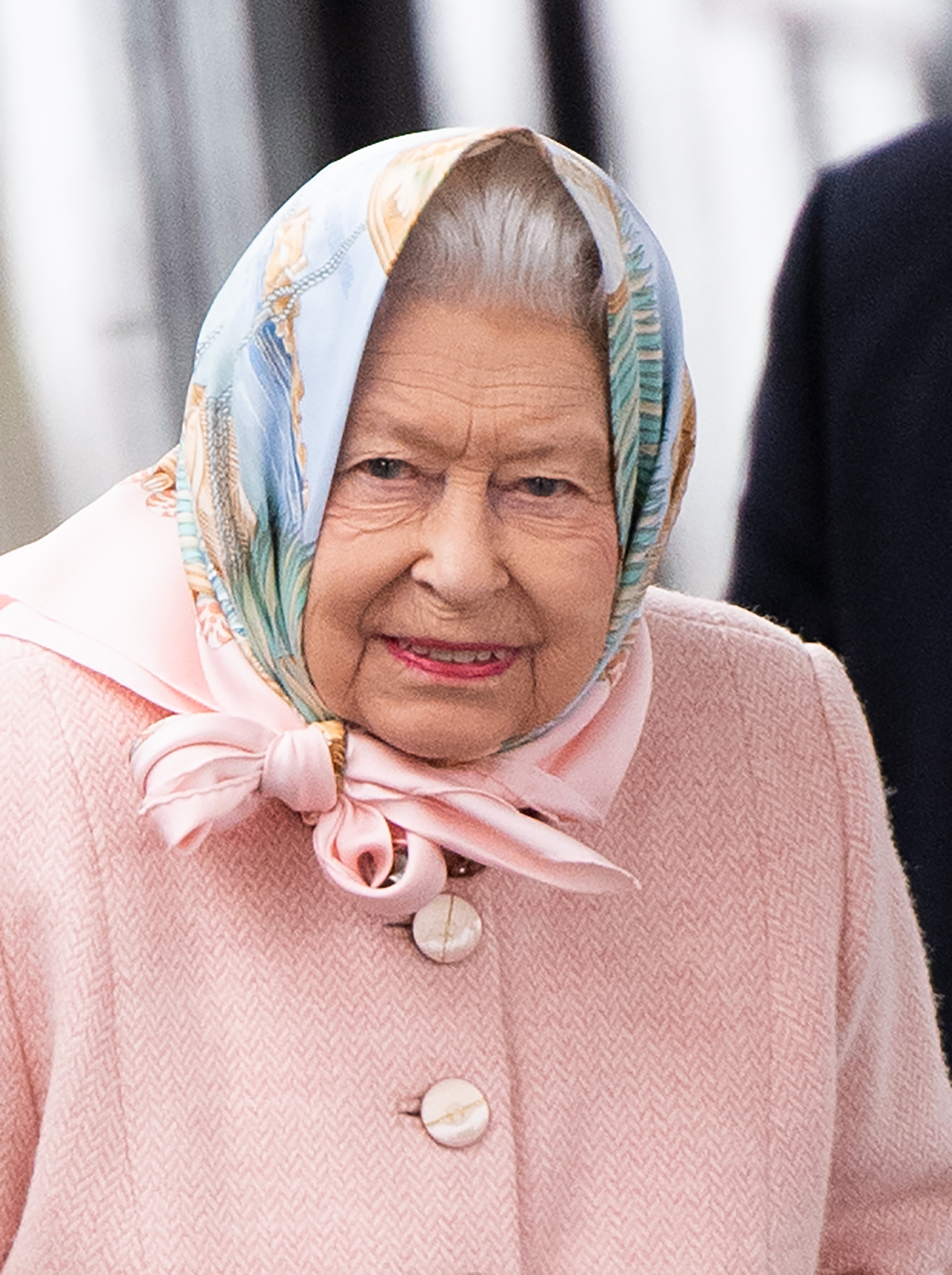 The Queen is reportedly 'deeply disappointed' with the decision (Credit: SplashNews.com)

Read more: Royal rift 'began after William told Harry to heed their mother's advice to not marry in haste'

"It is with your encouragement, particularly over the last few years, that we feel prepared to make this adjustment. We now plan to balance our time between the United Kingdom and North America, continuing to honour our duty to The Queen, the Commonwealth, and our patronages."

Meghan is believed to have flown back to Canada to be with eight-month-old Archie, who was staying with a nanny.