The Duke of Sussex is reportedly "heartbroken" over stepping back from the royal family.

Prince Harry will have a crisis summit at Sandringham today with the Queen, dad Prince Charles and his brother Prince William after he and wife Meghan announced they would be stepping back from their roles as senior royals and will work to become "financially independent".

It's been said that Meghan, who is currently in Canada with their son Archie, is determined to leave the royal family and Harry feels "intense pressure" to choose. 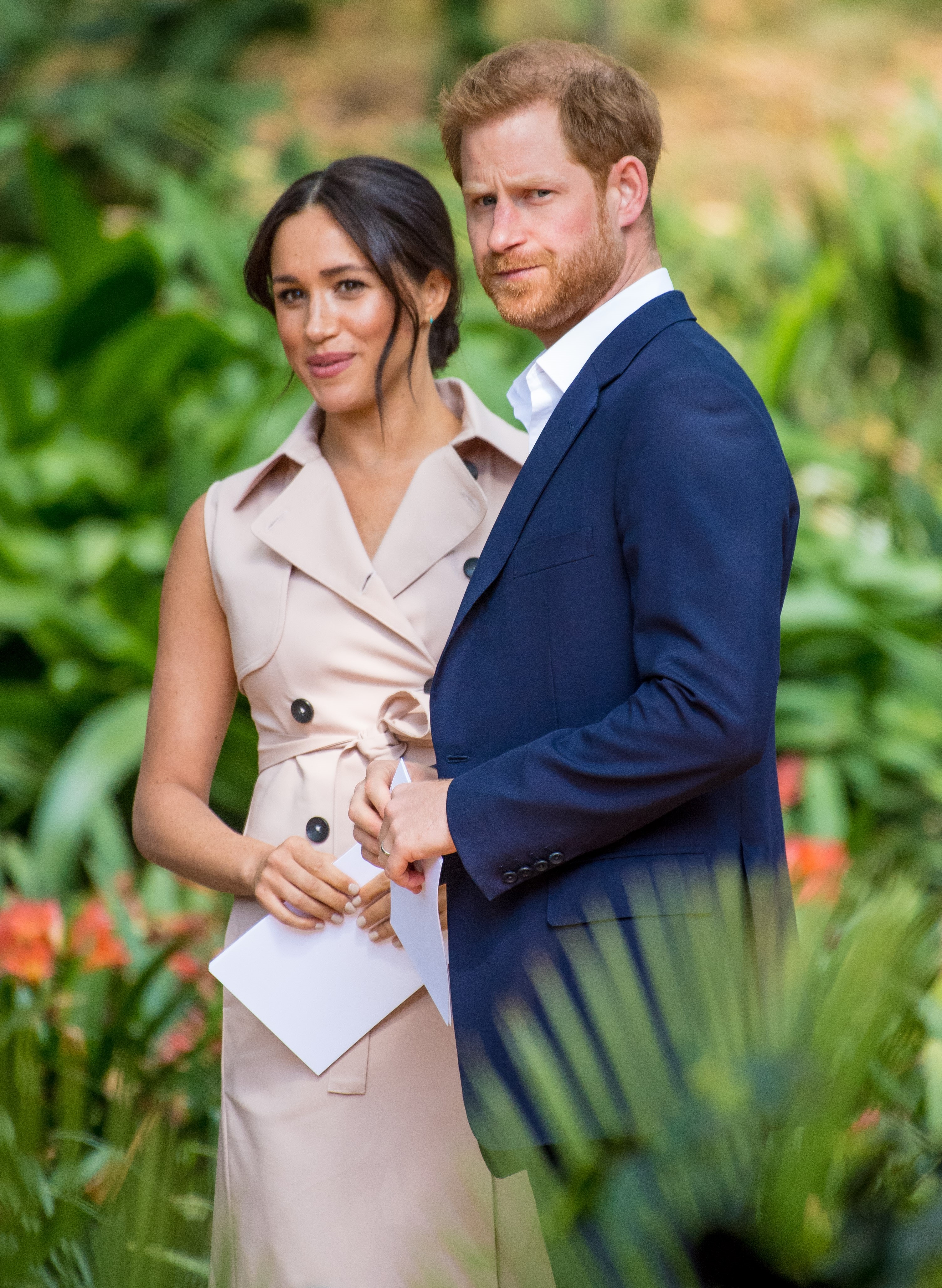 Harry is reportedly "heartbroken" over stepping back from the royal family (Credit: Splashnews.com)

A source told The Times: "She wants to leave... She thinks: 'It's not working for me'.

He loves all his military stuff and I think it will genuinely break his heart to leave.

"Harry is under intense pressure to choose. It is sad. He loves the Queen. He loves this country.

"He loves all his military stuff and I think it will genuinely break his heart to leave. I don't think that's what he really wants. I think they want some halfway house." 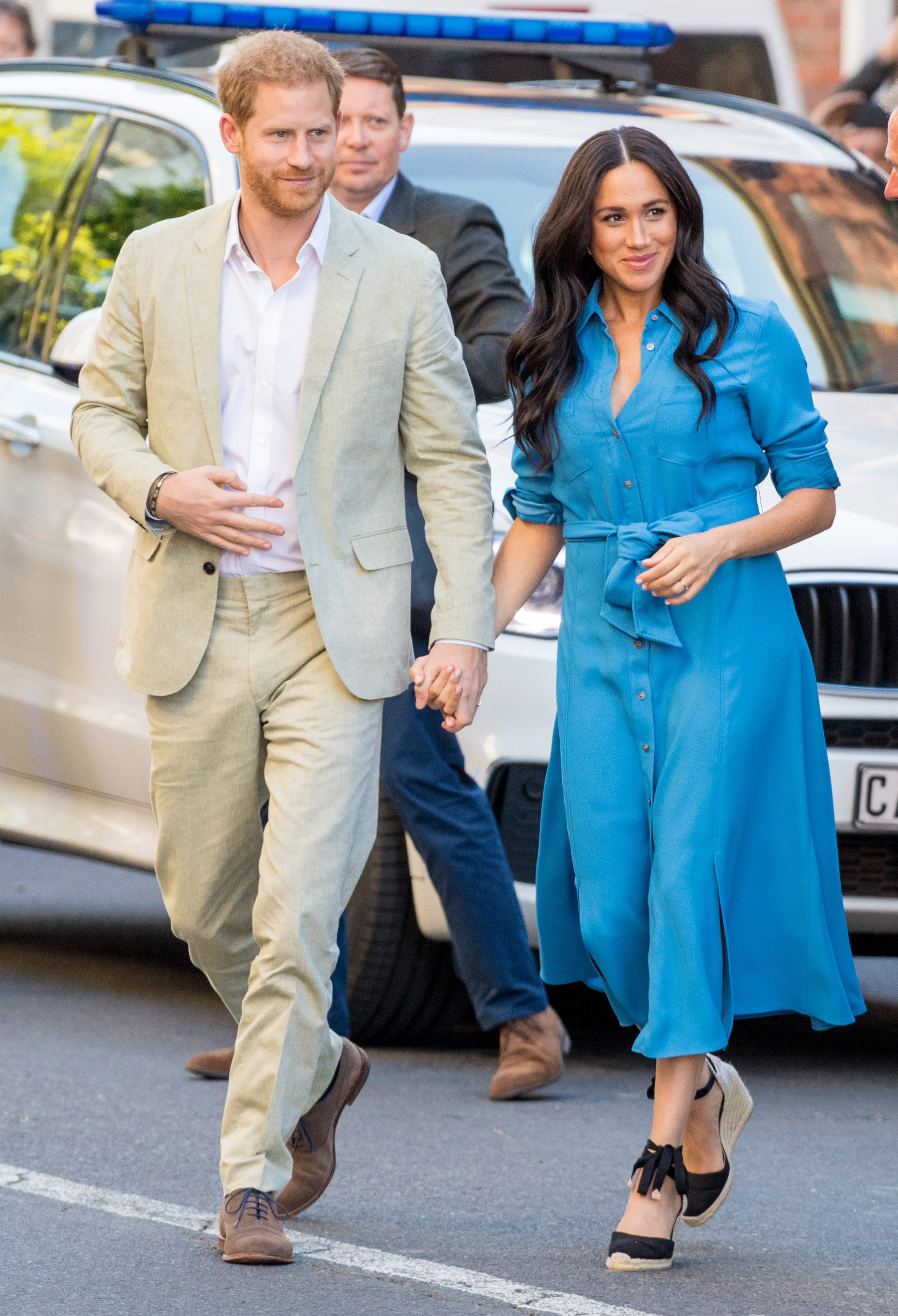 It comes after it was reported that William told a friend he can't "put his arm around" his brother anymore.

He said, according to the Sunday Times newspaper: "I've put my arm around my brother all our lives and I can't do that anymore; we're separate entities. I'm sad about that.

"All we can do, and all I can do, is try and support them and hope that the time comes when we're all singing from the same page. I want everyone to play on the team." 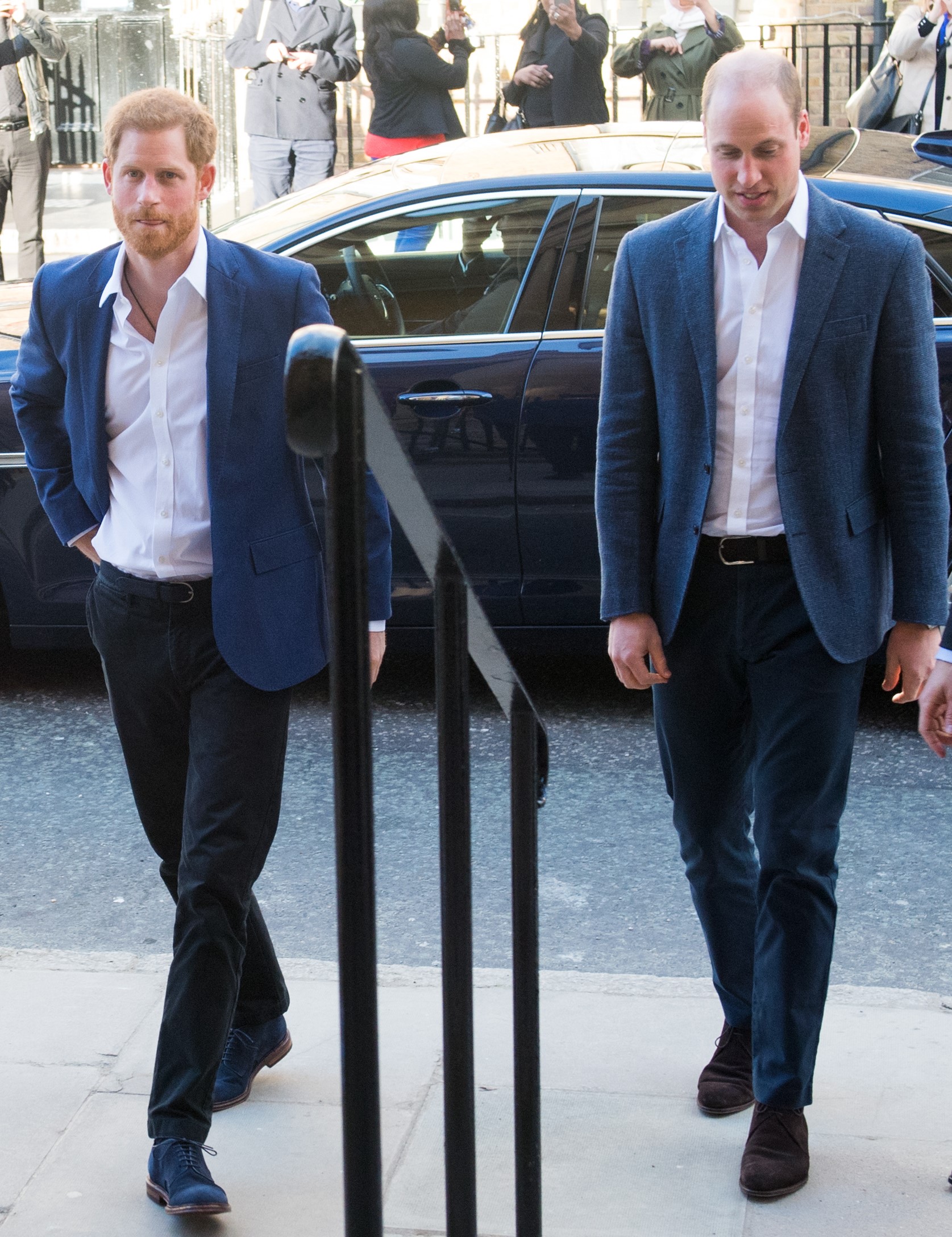 William reportedly told a friend he can't "put his arm around" his brother anymore (Credit: Splashnews.com)

At some point on Monday, Harry and William will join Her Majesty as well as Charles to discuss the Sussexes' future.