The Duke of Sussex has hinted he may be ready to give his son Archie a sibling during a recent engagement.

Earlier this week, Harry and his wife Meghan, Duchess of Sussex, spoke to military families at the Broom Farm Community Centre in Windsor.

During the chats, one military wife revealed Harry was "quite interested in how things were with second children". 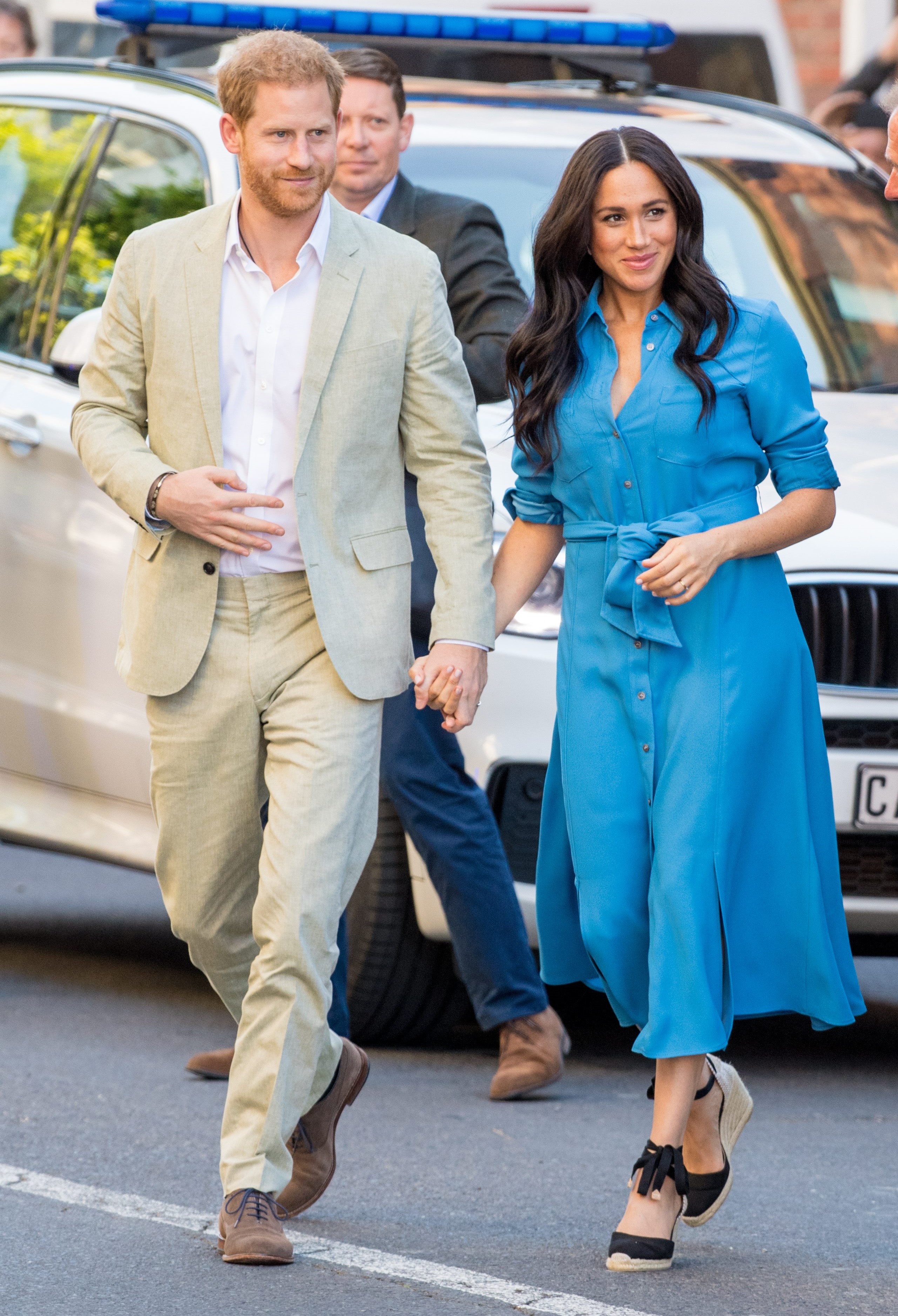 Harry was "quite interested in how things were with second children" (Credit: Splashnews.com)

She told ITV: "Harry was really quite interested in how things were with second children, as well because we both have older children.

"We were trying to encourage him to have a second baby."

It comes after the couple gushed over their six-month-old little boy Archie and revealed his new milestones.

They said Archie is beginning to crawl and has two teeth.

One woman, whose husband is with the Welsh Guards, told the Mirror: "My daughter Aeris is the same age as Archie and we talked about weaning and the children beginning to crawl. 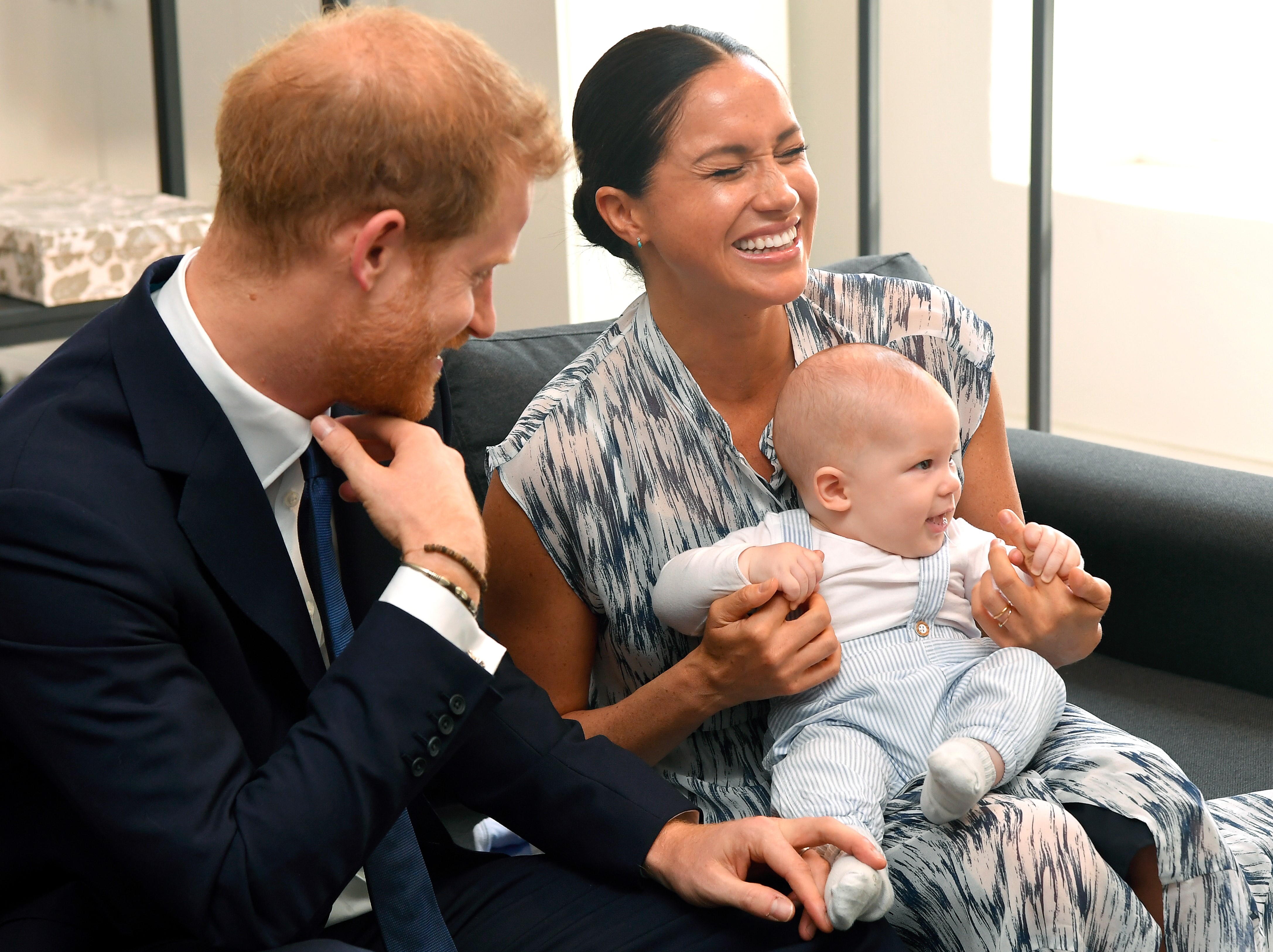 The couple hinted they want to give Archie a sibling (Credit: Splashnews.com)

"[Meghan] is just a normal mum and it was like talking to a friend."

Meanwhile, speaking about one of the children's teeth, Meghan revealed to the families: "Archie just got two teeth - tiny ones right there."

Harry was really quite interested in how things were with second children.

Speaking about military families, Harry - who served for 10 years as an Army officer - said at the engagement: "It's unbelievably hard. I have so much respect and admiration for anyone who has to deal with that.

"I can't imagine what it's like to miss so much as they change so quickly."

Last month, bookies slashed the odds of the Sussexes revealing they're expecting again before the end of 2019 from 4/6 to 1/5.

Yesterday, The Duke and Duchess surprised their neighbours in Windsor at a coffee morning for military families in a community centre located in the heart of the Army housing estate. Every year during the month of November we pause to remember and honour all those who have served their country here in the UK, across the Commonwealth and around the world. Their Royal Highnesses also wanted to show support for the families of service personnel who are currently deployed overseas. As we lead up to Remembrance Sunday, The Duke and Duchess of Sussex will join Her Majesty The Queen and other Members of the Royal Family at various commemoration events, including the Festival of Remembrance at the Royal Albert Hall and the Cenotaph. During the visit yesterday, Their Royal Highnesses met with young families who shared their experiences as parents and as couples who are often apart from their loved ones for months at a time. A reminder that a life of service does not simply describe the person wearing the uniform, but the entire family. #Remembrance #Lestweforget

Read more: Meghan makes her first Field of Remembrance visit with Harry as Camilla pulls out due to illness

The site said in a statement: "The odds of Meghan and Harry sharing some good news soon have taken another plunge.

"The latest betting definitely suggests there could be an announcement around the corner and, when it comes, bookies should brace themselves for another royal betting frenzy."